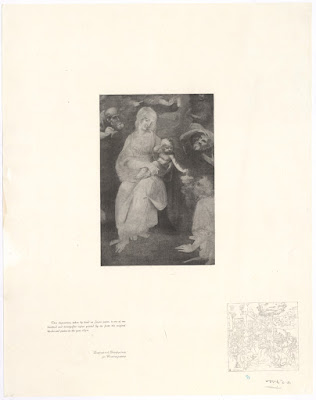 “Detail from Leonardo da Vinci’s (unfinished), ‘The Adoration of the Magi’”, c1885, artist’s proof wood-engraving after Leonardo da Vinci (1452–1519), printed by J C Bauer in 1892 in preparation for a limited edition of 125 proof impressions. This particular impression (acquired from the liquidation of the inventory held by Kennedy Galleries) is a proof taken before (or extra to) those signed by Bauer—one of the best printers of wood engravings in New York at the close of the 19th century—and features as an illustration for the famous historical account of art by WJ Stillman & Timothy Cole (1909), “Old Italian Masters” (The Century Co, New York), page 181 .

Wood engraving on tissue-thin (Japan) paper with letterpress annotations (lower left) and a relief printed diagram of Da Vinci’s painting (lower right), backed with a support sheet.
Size: (sheet) 42.5 x 33.7 cm; (plate/imageborderline) 18.5 x 12.2 cm
Inscribed on plate within the image borderline: (lower left) “T COLE FLORENCE” (indistinct)
Letterpress testimonial text by Bauer in the lower left margin: “This impression, taken by hand on Japan paper, is one of one hundred and twenty-five copies printed by me from the original wood block in the year 1892. / Professional Proof-printer for Wood-engravers."

Condition: very rare, exceptionally well-preserved and well-printed artist’s proof impression with full margins and printed annotations, backed with a support sheet of archival (millennium quality) washi paper. The print is in excellent condition, but there are several inventory pencil notations and a loss to the left edge of the tissue-thin (but backed) Japan paper.

I am selling this very rare proof impression by one of the most famous of the reproductive wood engravers of the late 19th and early 20th centuries for the total cost of ... [deleted] including postage and handling to anywhere in the world (but not, of course, any import duties/taxes imposed by some countries).

If you are interested in purchasing this small masterpiece of wood engraving, please contact me (oz_jim@printsandprinciples.com) and I will send you a PayPal invoice to make the payment easy. 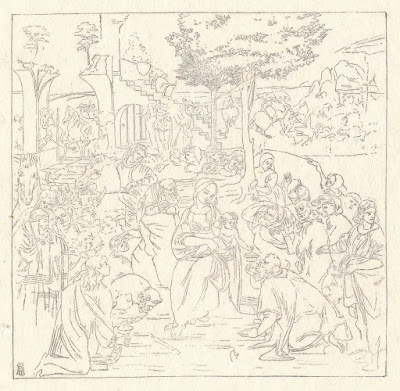 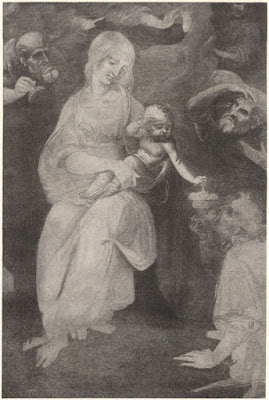 For those who may be unfamiliar with Leonardo’s approach to portraying subjects, his following advice to painting students is interesting as it underpins the composition of this image:

(transl.) “When you have to draw from nature take your position three times the height of the object distant from it” (from Da Vinci’s collection of precepts called the “Book of Painting"; see WJ Stillman & Timothy Cole 1909, “Old Italian Masters”, The Century Co, New York, p. 181).

Although I love Da Vinci’s rule and see its merit, I share Stillman & Cole’s (1901) reservation that such advice to painting students is invariably restrictive to creative invention:

“Of the nearly one thousand rules in this code of laws of art [from Da Vinci’s “Book of Painting”] there are many which are astonishing from the evidence they give of his unsurpassable accuracy of perception of the facts of nature, and many which only show the limitation of his views on art, and as a system would have no other result than that of crippling the student who should attempt to obey them” (ibid).

Regarding the scans that I have taken of this wood-engraving, I need to point out that the details showcased here are VERY tiny areas of the print. In short, Cole’s engraved lines are so fine that they verge on being microscopically small. 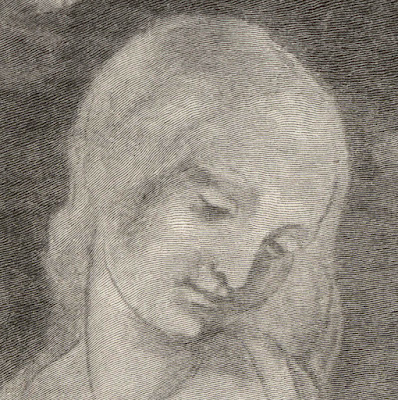 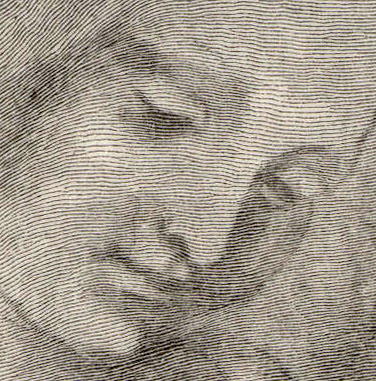 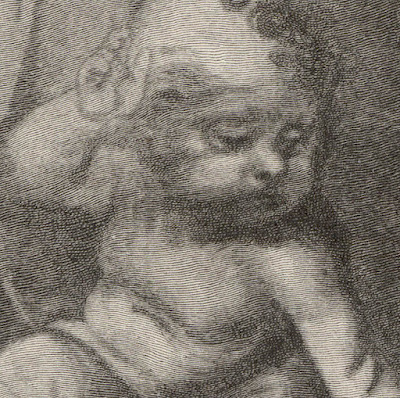 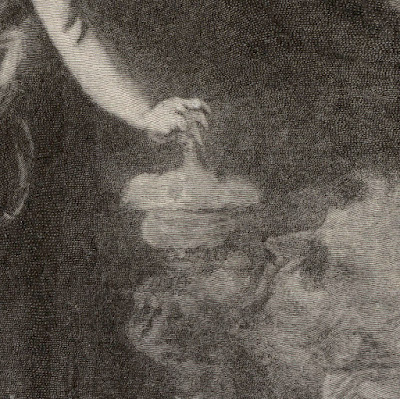 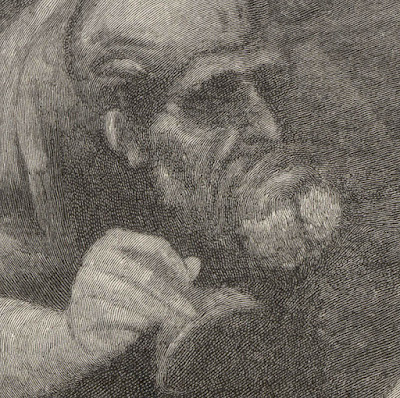 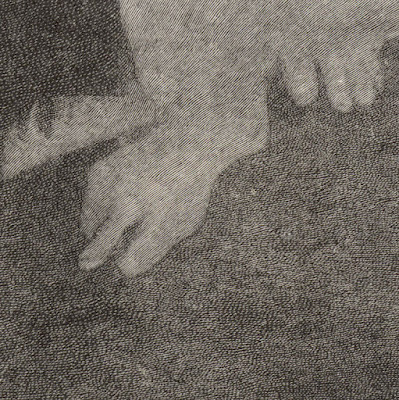 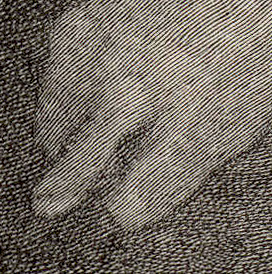