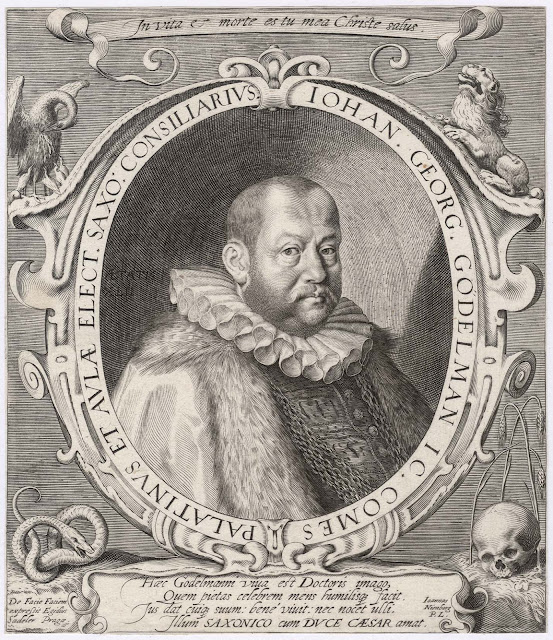 Engraving with etching on laid paper trimmed with a thread margin around the image borderline.

State ii (of iii) with the addition of “Pragæ” after the engraver’s name but before state iii when the plate was cut to show only the oval of the portrait.

(Transl.) “Johann Georg Gödelmann at the age of 42, a German lawyer and author of tracts against witchcraft. In the corners of the portrait a pelican, a lion, a snake and a skull. The print has a Latin inscription on a banderole and a Latin inscription in a cartouche”

Condition: a near faultless impression, trimmed with a thread margin around the image borderline and in an excellent/museum-quality condition with no tears, holes, folds, abrasions, stains, foxing or signs of handling.

I am selling this remarkably fine impression showing the professor of law—Johann Georg Godelman (1559–1611)—surrounded by what I read as symbols of his attributes, namely:

- the virtue of atonement, symbolised by the pelican pecking its breast to feed its young with its own blood

- the virtues of majesty, strength, justice and courage, symbolised by the roaring salient lion

and recognition of transience of life:

- the ephemeral nature of life symbolised by the skull

for the total cost of AU$468 (currently US$335.15/EUR283.22/GBP255.99 at the time of this listing) including Express Mail (EMS) postage and handling to anywhere in the world, but not (of course) any import duties/taxes imposed by some countries.

If you are interested in purchasing this superb engraving of the highest quality, please contact me (oz_jim@printsandprinciples.com) and I will send you a PayPal invoice to make the payment easy. 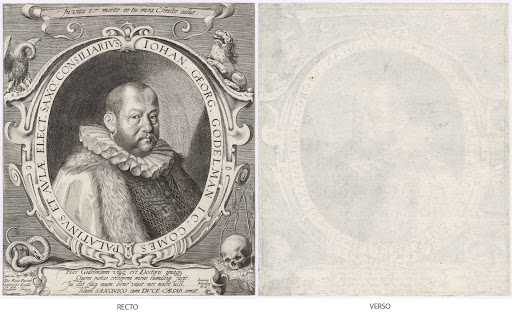 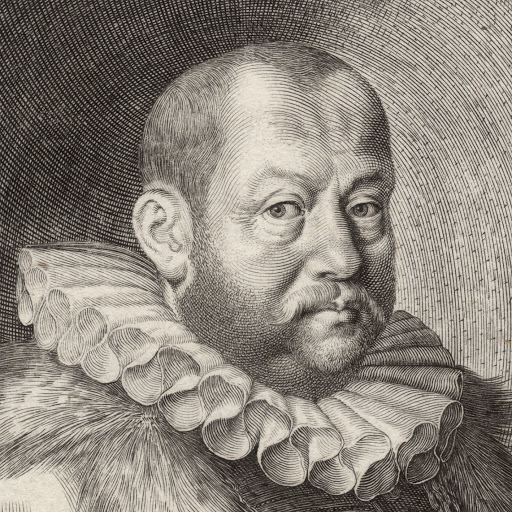 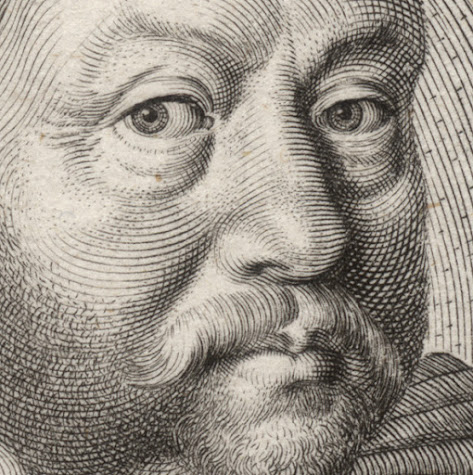 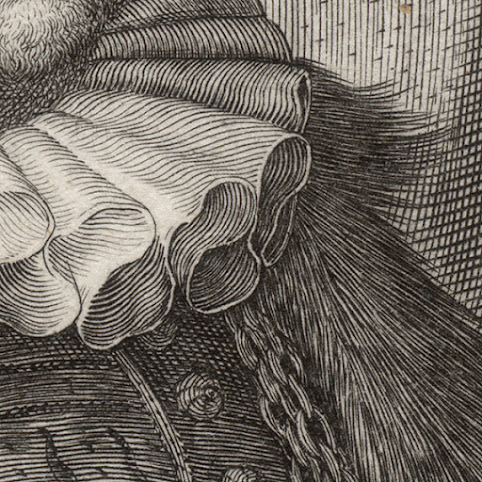 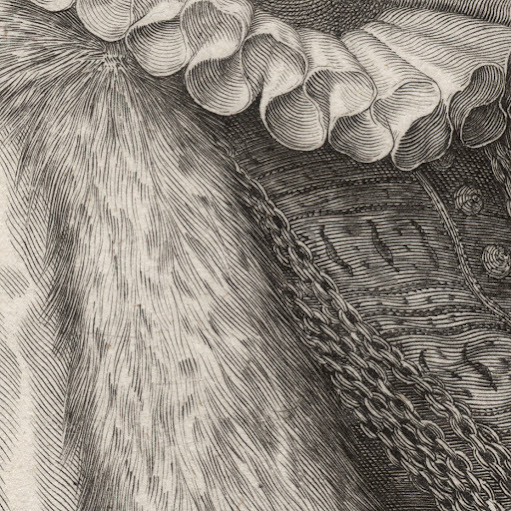 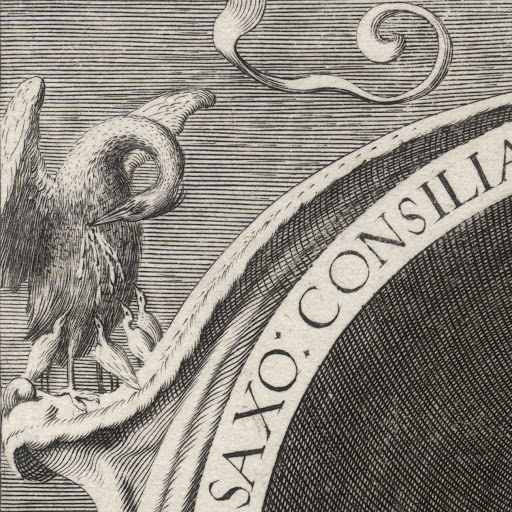 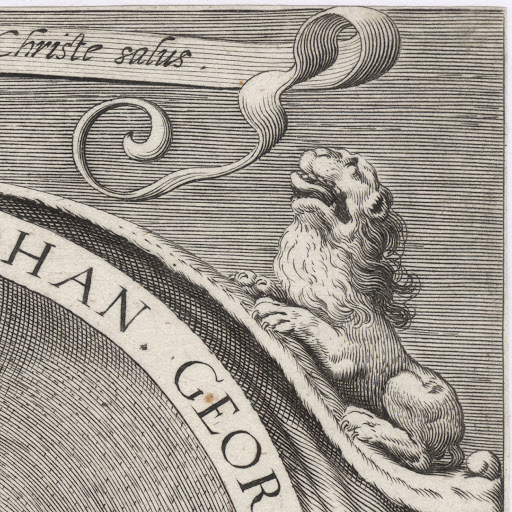 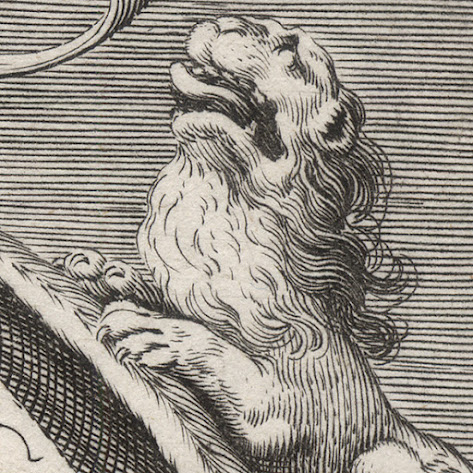 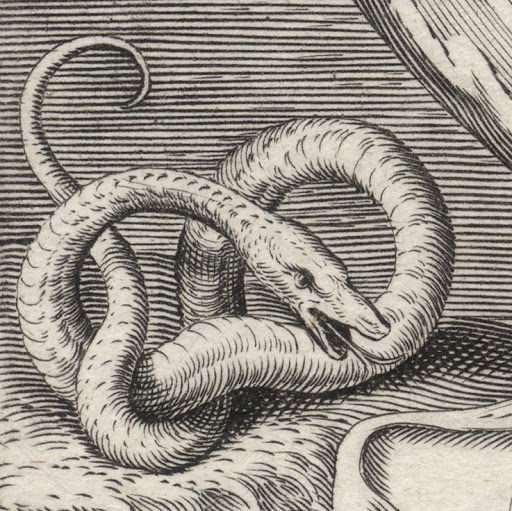 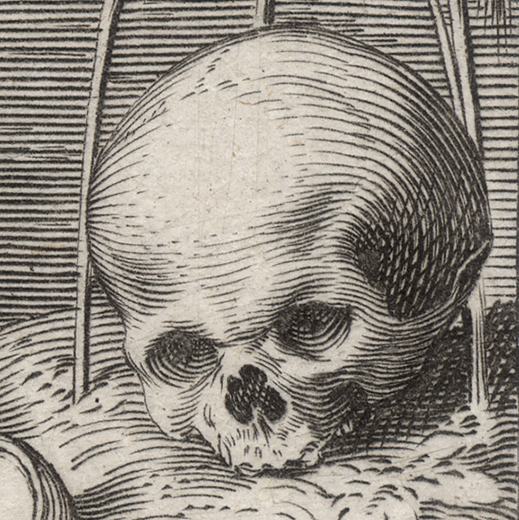