Unidentified artist's lithograph, “How Sergeant Frantz accompanied by his mechanic, the soldier Guenault, shot down an ‘Aviati’” 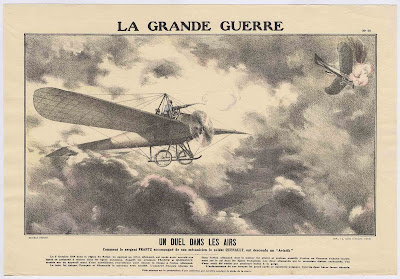 Unidentified artist
THE FIRST IMAGE OF AN AIR BATTLE

“Duel in the Air” or “How Sergeant Frantz accompanied by his mechanic, the soldier Guenault, shot down an ‘Aviati’” (an “Avati” is a German biplane employed at the beginning of WWI on the French front—note that the gunner seated in front of the pilot needed to stand up and shoot over the propeller…crikey!), 1914, plate 14 from the series, “La Grande Guerre”, printed and published by Tolmer & Co (fl.c.1880–post 1957) in Paris.

(transl.) “A Duel in the skies. How Sergeant Frantz accompanied by his mechanic Quenault soldier brought down a plane

On 5 October 1914 in the region of Reims we saw a German plane, which after flying over our lines, was preparing to go back into the enemy lines. Soon after, the aviators FRANTZ and QUENAULT mounted on a plane with a machine gun, flew to hunt the German plane. The fight was epic. French and German people followed it anxiously. The French aircraft attacked the side of the German aircraft whose engine was hit and immediately exploded. The burning plane fell heavily to the ground on the French side. The two Germans pilots were charred: one of them had been hit by several gunshots to the throat. The enthusiasm of our troops was great after this poignant spectacle, and the two heroes were decorated.

This print is the fourteenth of a collection that will be released during the war”.

The Fitzwilliam museum offers a description of this print and the following insights:
“The caption of this print recounts fairly accurately (and graphically) the first recorded aerial combat not only of the war, but of all time. On 5 October 1914 French pilot Sergeant Joseph Frantz and mechanic Corporal Louis Quénault chased and shot down a German Aviatik near Reims. They flew a Voisin, a biplane produced by brothers Gabriel and Charles Voisin, whose company had manufactured planes since 1907.

The use of aeroplanes in military combat was in its infancy. France was far ahead of the rest of the world, with 36 planes in their air corps, more than all the other fighting nations put together. Although planes were not yet perfected for long-distance flying (the Voisin depicted here had a range of 125 miles), their potential during wartime, for 'chase, observation and bombardment' was soon realised. The pilots were talented individuals; many turning to stunt work after the war ended. Flying was extremely dangerous: life expectancy of pilots was thought to be a matter of weeks or even days.”
https://www.fitzmuseum.cam.ac.uk/gallery/lagrandeguerre/40.html

Condition: crisp and near faultless impression in excellent condition for its age (i.e. there are no tears, holes, folds, abrasions, significant stains—but there are a few dots—or signs of use).

I am selling this exceptionally rare lithograph—I believe that this is the first published image of aerial combat— in a superb condition for its age (mindful that most WWI prints of such historical interest have been well handled and this one has escaped unharmed!), for AU$365 (currently US$262.57/EUR230.33/GBP202.46 at the time of posting this print) including postage and handling to anywhere in the world (but not, of course, any import duties/taxes imposed by some countries).

If you are interested in purchasing this historically significant and delicately beautiful lithograph, please contact me (oz_jim@printsandprinciples.com) and I will send you a PayPal invoice to make the payment easy. 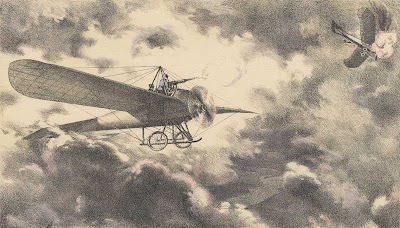 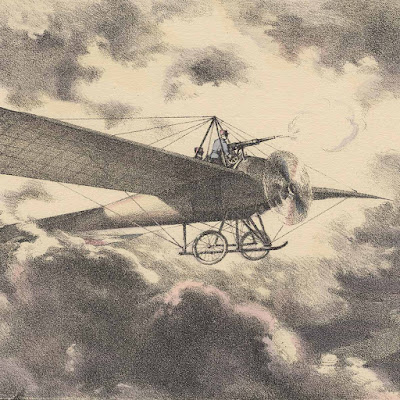 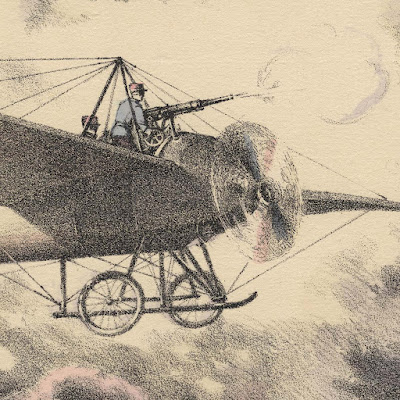 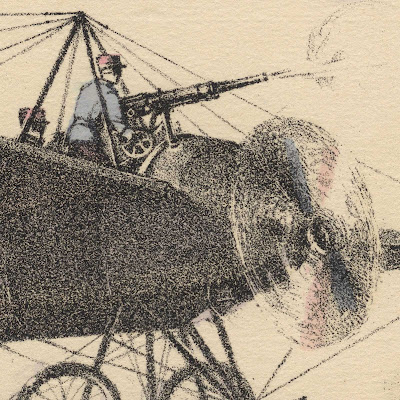 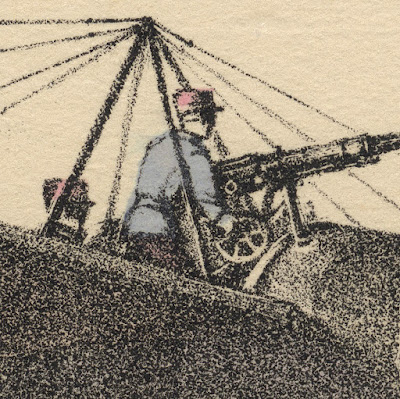 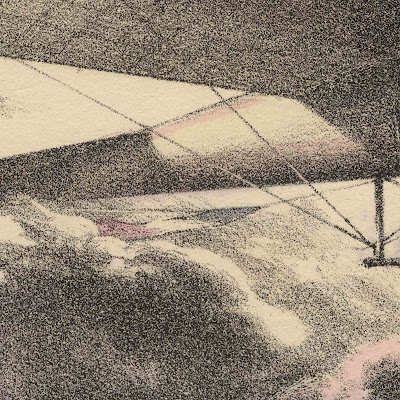 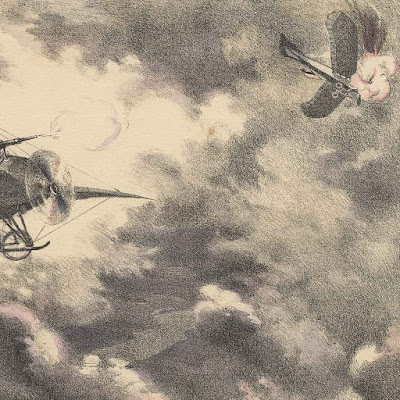 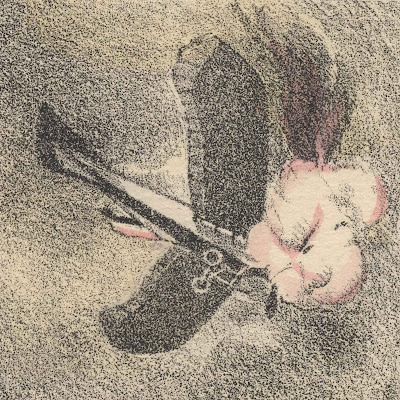 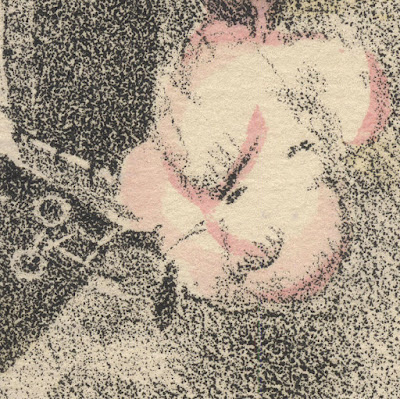 Posted by printsandprinciples at 01:43

Email ThisBlogThis!Share to TwitterShare to FacebookShare to Pinterest
Labels: WWI