Carlo Cesio's etching, “Composition with Stucco Ornaments of a Man and Woman”, c1661 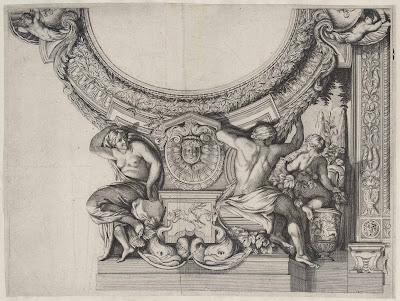 “Composition with Stucco Ornaments of a Man and Woman” (TIB title), c1661, from the first series of eight plates (before the later published series of sixteen plates in reverse), “Galleria dipinta nel Palazzo del Prencipe Panfilio ...” (aka “The Ceiling of the Pamfili Palace”), after the ceiling frescoes of Pietro da Cortona (aka Pietro Berrettini) (1597–1669).

Regarding the two series, the Curator of the British Museum advises:
“…[the series is] after the frescoes on the history of Aeneas painted by Pietro da Cortona on the ceiling of the Galleria of the Palazzo Pamphili in Piazza Navona in 1651-4. The plates were commissioned directly from Cesio (a pupil of Cortona) by Prince Camillo Pamphili, and a payment was made to him on 29 January 1661 (hence the date assigned to the series here). …
The set of 16 plates was later published by the Rossi, and this edition is described by Bartsch (XXI.114.65 to 80: see also the TIB Commentary volume by Paolo Bellini; this edition is known in an earlier version before numbers and the Rossi address …. The eight plates in the BM, however, are not the same as this edition as all are in reverse to the frescoes, whereas the Rossi version shows the plates in the correct same direction as on the ceiling. Although very similar indeed to the published edition, the lettering on this dedication plate, which is in the correct direction and differently laid out, proves that we are not dealing with counterproofs, but with a second set of plates that to the best of my knowledge has not yet been described or published.” (BM no. 1937,0915.163)

Etching on laid paper trimmed slightly within the plate mark on the lower edge and with small margins on the other sides, backed with a support sheet.
Size: (sheet trimmed unevely) 37.5 x 50 cm.
Lifetime impression (based on the crisp quality of the lines showing no sign of wear to the plate).

The British Museum offers the following description of this print:
“One of the pairs of male and female ignudi on the side flanking the two ovals on the ceiling of the gallery; after one of the frescoes by Pietro da Cortona on the ceiling of the Galleria of the Palazzo Pamphili in Rome.”
(https://www.britishmuseum.org/research/collection_online/collection_object_details.aspx?objectId=3269133&partId=1&people=129673&peoA=129673-2-60&page=1)

Condition: richly inked and well-printed impression with a minor ink smudge (from the printing process and not a later stain) at the upper right corner, trimmed along (or slightly within) the plate mark along the lower edge and backed with a support sheet of fine archival/millennium quality washi paper. The sheet has flattened folds and some tears along the folds, and shows signs of use (i.e. the sheet is slightly patinated with marks of its age), otherwise the sheet is in good condition for its considerable age (i.e. there are no holes, abrasions, significant stains or foxing).

I am selling this large and exceptionally rare engraving, for the total cost of AU$300 (currently US$209.02/EUR184.83/GBP164.98) including postage and handling to anywhere in the world (but not, of course, any import duties/taxes imposed by some countries).

If you are interested in purchasing this visually stunning etching, please contact me (oz_jim@printsandprinciples.com) and I will send you a PayPal invoice to make the payment easy. 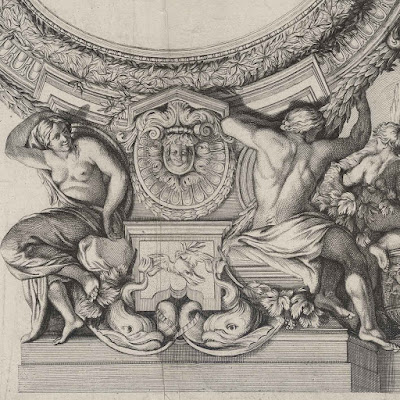 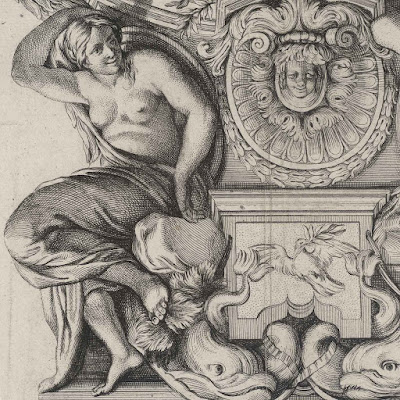 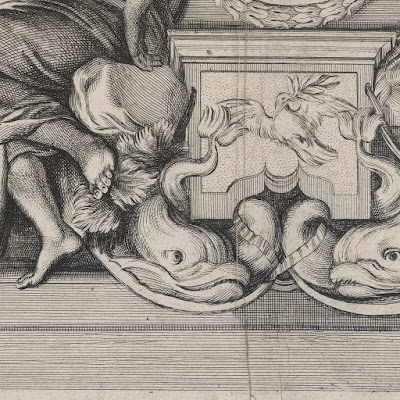 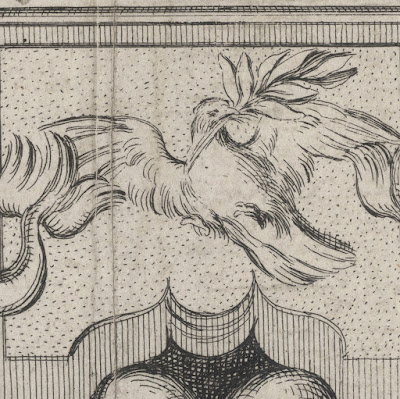 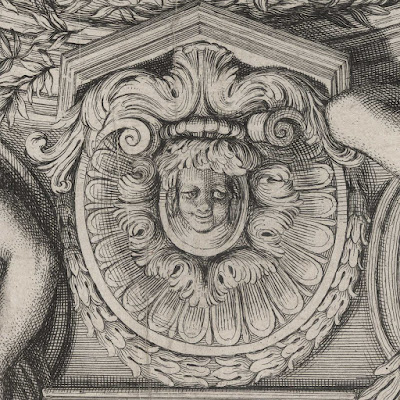 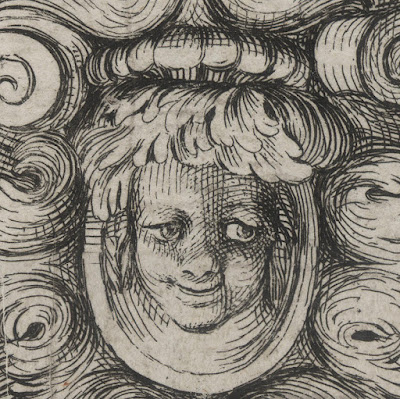 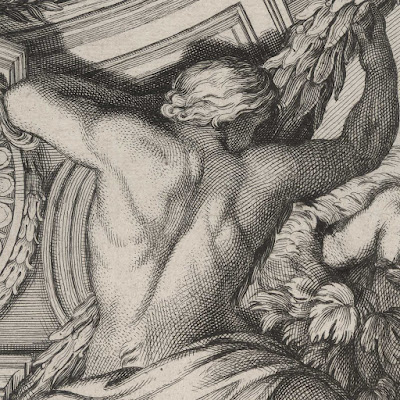 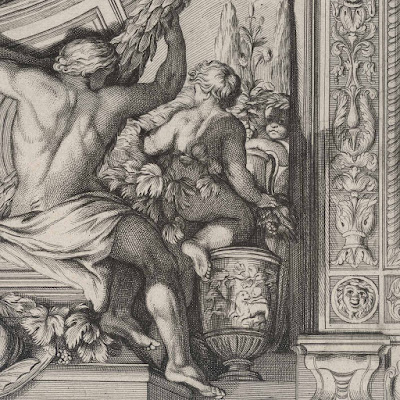 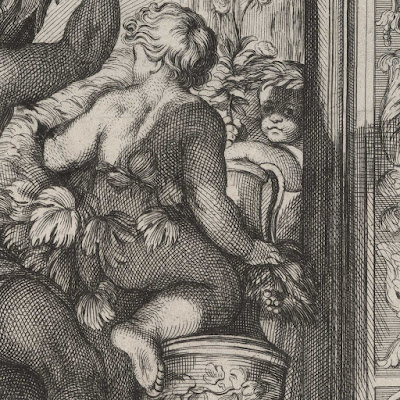