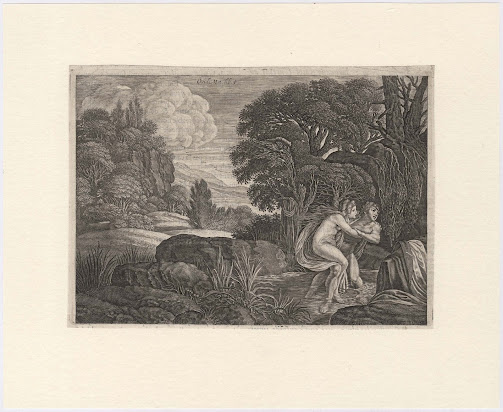 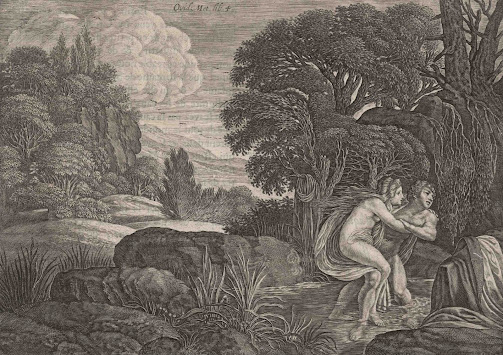 “Salmacis and Hermaphroditus”, 1623, after the design by either Jacob Pynas (aka  Jacob Pijnas; Jacob Symonsz. Pijnas; Jacob Pinas; Jacob Symonsz. Pinas) (1585–1648) (as proposed by the Rijksmuseum; see inv. no. RP-P-2014-34-34), or Jacob’s brother, Jan Simonsz Pynas (aka Jan Simonsz Pinas) (c1583–1631) (as proposed by the British Museum; see inv. no. Sheepshanks.7457), published in Brussels in 1677 by François Foppens I (fl.1656-1686) with letterpress text verso as an illustration to the translation by Pierre  du Ryer (1605–1658) of “Les Metamorphoses d'Ovide, en Latin et François, avec de nouvelles explications historiques, morales & politiques sur toutes les fables, chacune selon son sujetas”, as described by the Rijksmuseum: (transl.) “Hermaphroditus and Salmacis changed into a hermaphrodite: at the prayer of the fountain-nymph Salmacis, who holds the bathing Hermaphroditus closely embraced, their bodies fuse (Ovid, Metamorphoses IV 373) (inv.no. RP-P-OB-15.828).

Although there appears to be curatorial questions regarding which of the Pynas brothers was the source of the design for this marvellous engraving, there may also be a stylistic leaning in the design towards Hendrick Goudt (c1583–1648; for example, “Tobias and the Angel (small plate)”, 1608: https://www.metmuseum.org/art/collection/search/383883. See also the earlier post regarding another of Magdalena de Passe’s engravings, “Elijah at the Brook Cherith”, in which I engage with the idea that there may be female perspective—a way of looking that is exemplified in this print (see https://www.printsandprinciples.com/2016/10/magdalena-van-de-passes-engraving.html).

Engraving on laid paper with letterpress text verso, trimmed with a narrow margin around the image borderline (with loss of the text below the image), backed with a support sheet.

The Rijksmuseum offers the following description of this print: (transl.) “Hermaphroditus, the child of Hermes and Aphrodite (Mercury and Venus), wades through the lake in which the nymph Salmacis lives. Salmacis, one of Diana's nymphs, fell in love with Hermaphroditus. She clings to him so that their bodies will merge. Hermaphroditus tries to resist her hugs (https://www.rijksmuseum.nl/en/collection/RP-P-2014-34-34).

Condition: a strong and well-printed impression trimmed with a small margin around the image borderline and loss of the text lines below, laid onto a support sheet of archival (millennium quality) washi paper.  The sheet is in a very good condition for its considerable age with no tears, holes, folds or abrasions, significant stains or foxing.

I am selling this remarkable print executed by one of the few recorded female engravers from the Dutch Golden Age who may also be the first female artist to train another female artist—the incredible polymath, Anna Maria van Schurman (1607–1678)—for AU$302 (currently US$224.78/EUR207.16/GBP172.06 at the time of posting this print) including postage and handling to anywhere in the world (but not, of course, any import duties/taxes imposed by some countries).

If you are interested in purchasing this marvellous engraving showing the moment of embrace between Salmacis and Hermaphroditus before the Gods of Olympus fuse them together forever as a hermaphrodite whole, please contact me (oz_jim@printsandprinciples.com) and I will send you a PayPal invoice to make the payment easy. 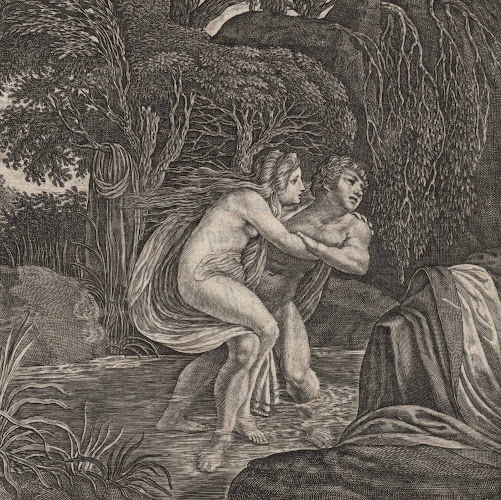 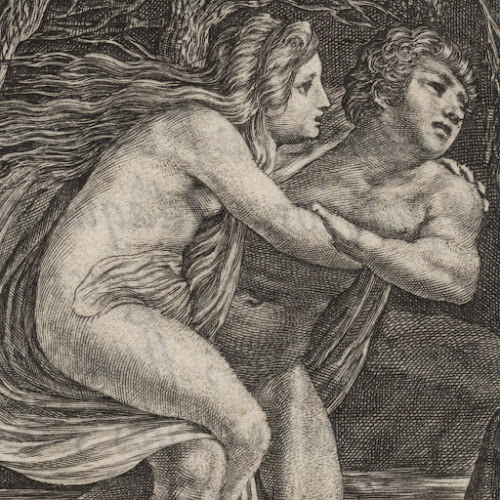 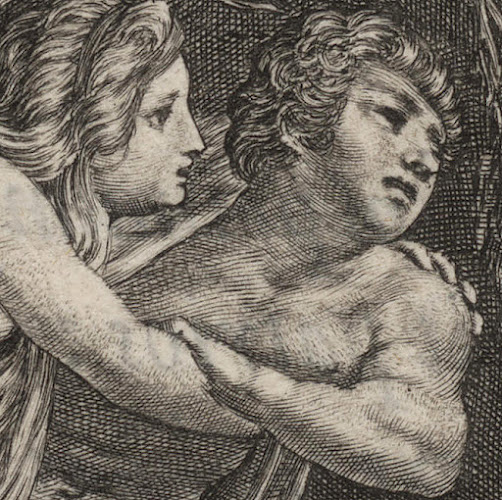 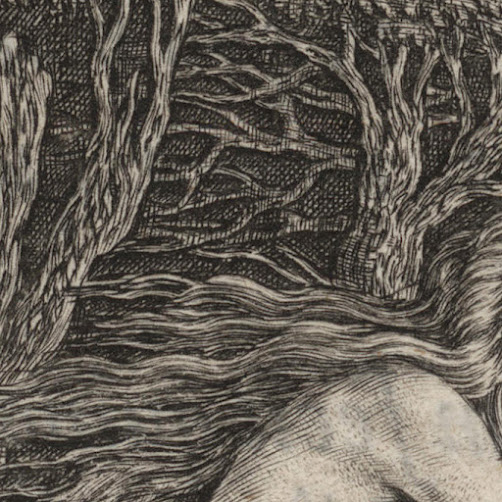 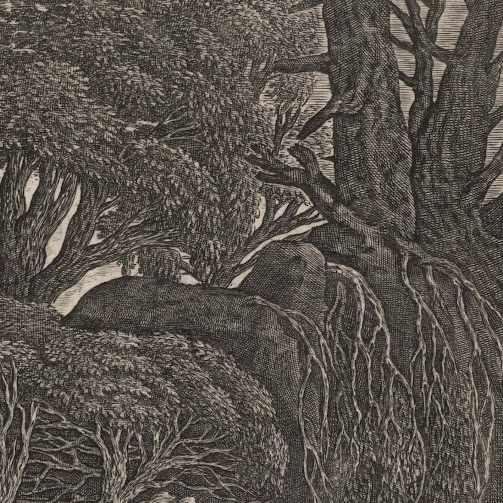 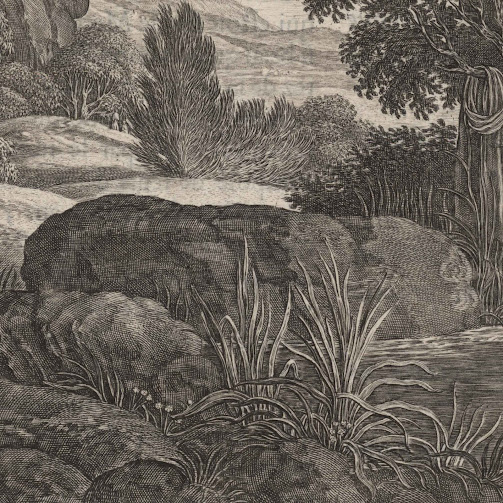 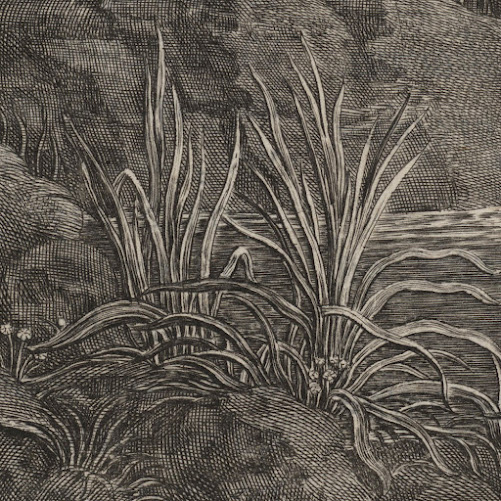 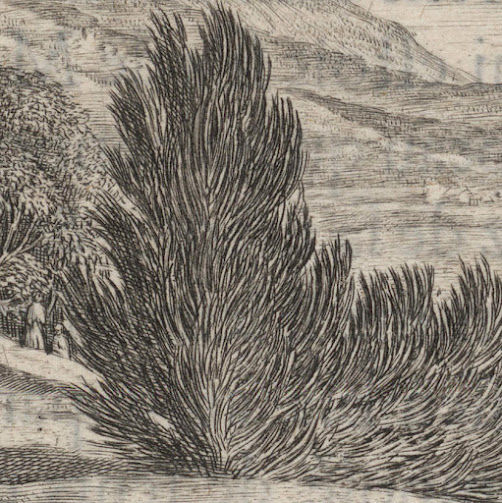 Posted by printsandprinciples at 00:45