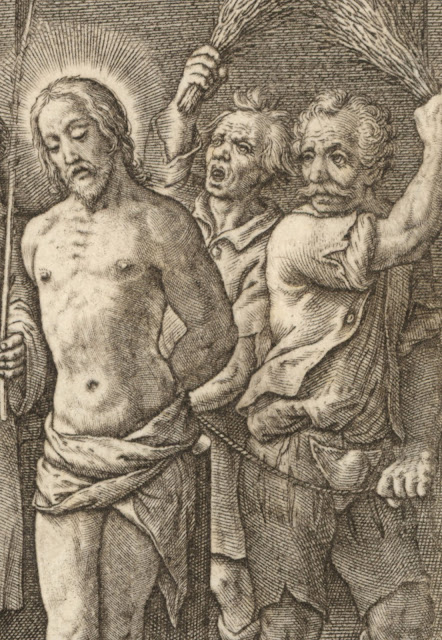 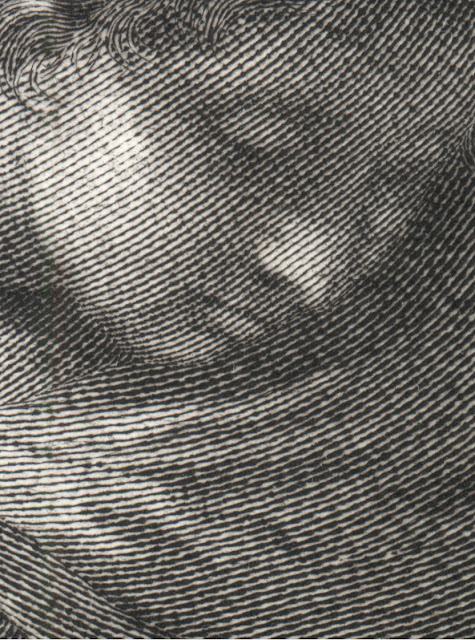 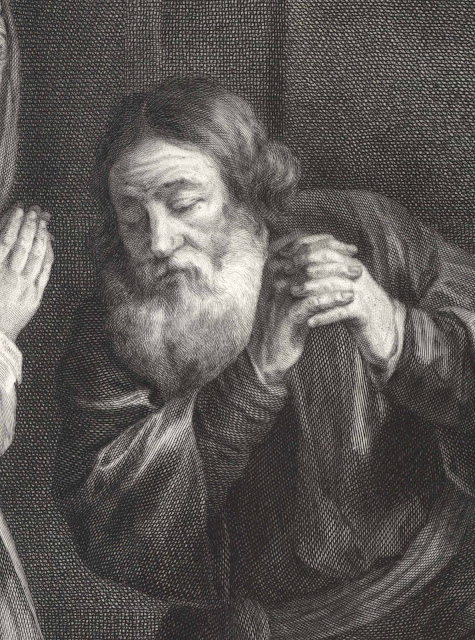 In the following posts I will address three other types of vision that are more tuned to the momentary glance.
Posted by Dr (Gordon) James Brown at 04:04