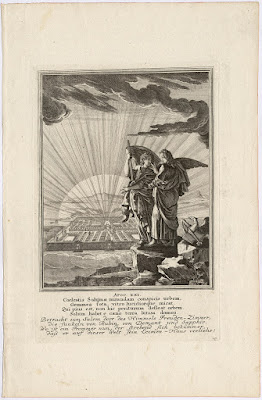 “Apocalypse XXI: Heavenly Jerusalem”, c.1684, plate 108 (illustration) to “Biblia Sacra, Vulgatae Editiones”, etched and published by Christoph Weigel following the design of Jan Luyken and/or Caspar Luyken in Leiden in 1684 and reprinted later in 1708 and 1712 by Weigel in “Historiae Celebriores Veteris et Novi Testamenti” in Nuremberg. The plate was reissued again in 1751 in the first edition of the famous "Elizabethan Bible" (aka “Biblia, siriech knigi sviashchennago pisaniia vetkhago i novago zavieta” [Bible, or the books of the scriptures of the old and new testament]) on page 457, published during the reign of Empress Elisabeth Petrovna (1709–1761) with "corrected text" to the 1581 Slavonic character Bible published by Ivan Fedorov in Ostrog, (Volhynia).

Note that the “Elizabethan Bible” featuring this print is available for online viewing and may be downloaded free-of-charge from archive.org:
https://archive.org/details/bibliasiriechkni04luik/page/n455/mode/2up.

The plate illustrates the following passage from Apocalypse 21:10–14 (extracted from the “New Revised Standard Version Bible”, 1989):
“And in the spirit he carried me away to a great, high mountain and showed me the holy city Jerusalem coming down out of heaven from God. It has the glory of God and a radiance like a very rare jewel, like jasper, clear as crystal. It has a great, high wall with twelve gates, and at the gates twelve angels, and on the gates are inscribed the names of the twelve tribes of the Israelites; on the east three gates, on the north three gates, on the south three gates, and on the west three gates. And the wall of the city has twelve foundations, and on them are the twelve names of the twelve apostles of the Lamb” (http://bible.oremus.org/?ql=137709508).

Condition: richly-inked and well-printed early impression with wide margins (as published). The sheet has a few faint marks in the margins otherwise it is in a very good condition (i.e. there are no tears, holes, losses, creases, abrasions, significant stains, foxing or signs of handling).

I am selling this superb impression of a visually arresting image showing “the holy city Jerusalem coming down out of heaven from God”, for AU$277 (currently US$170.97/EUR152.24/GBP138.76 at the time of this listing) including postage and handling to anywhere in the world (but not, of course, any import duties/taxes imposed by some countries).

If you are interested in purchasing this extraordinary etching blazing with light, please contact me (oz_jim@printsandprinciples.com) and I will send you a PayPal invoice to make the payment easy.
This print has been sold 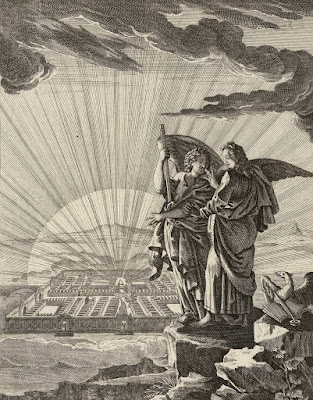 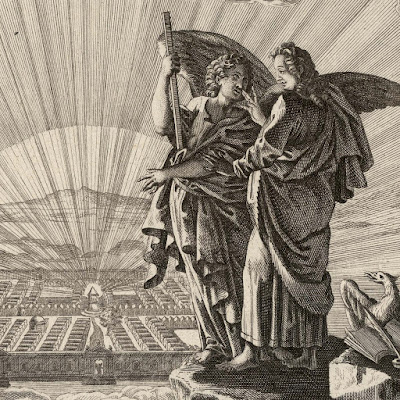 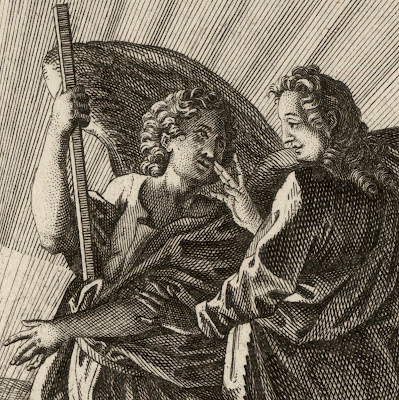 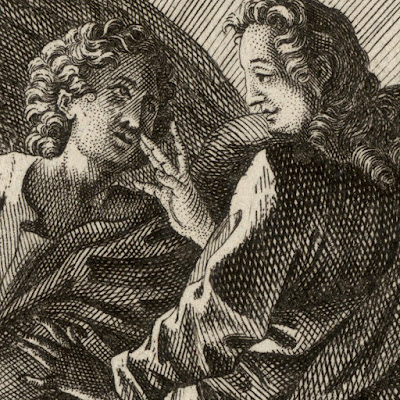 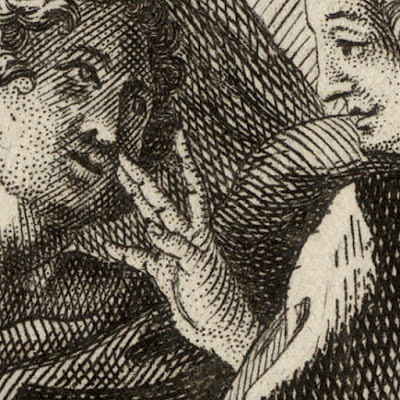 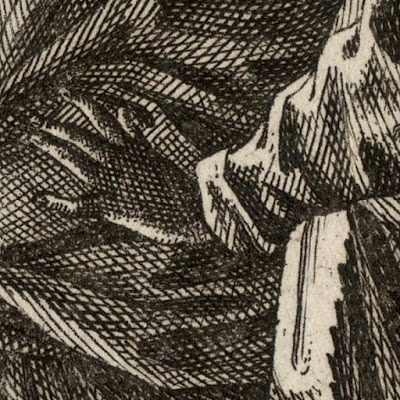 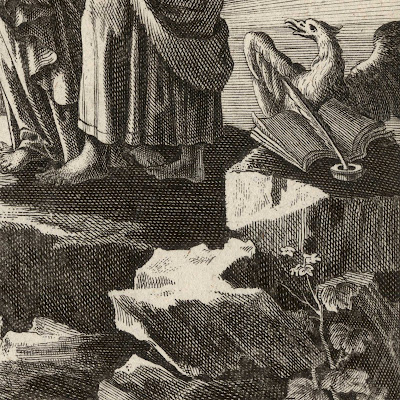 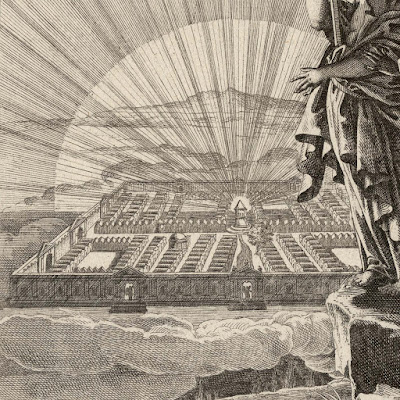 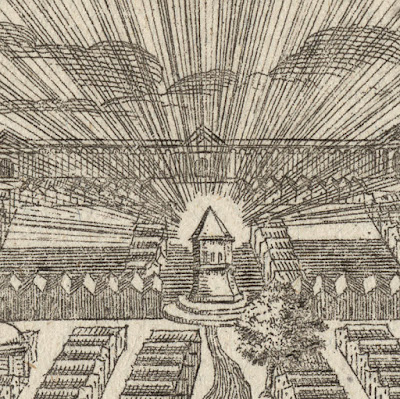 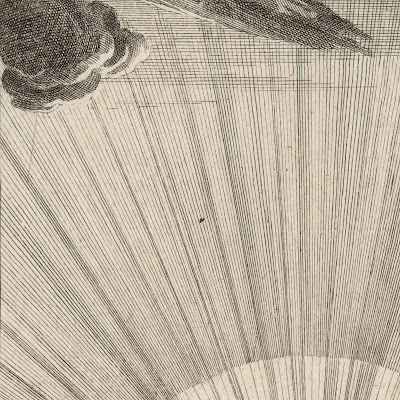