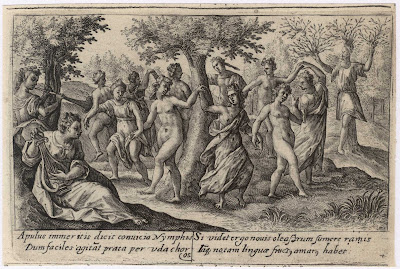 “The Apulian Shepherd Transformed into an Olive Tree” (aka “Apulische herder in een olijfboom veranderd”), 1602, illustration to Ovid's (43BC–AD17) “The Metamorphoses”, Book XIV: 521, with four lines of Latin text in two columns by Johannes Posthius (1537–1597).

The subject of this print features ten nymphs holding hands in a ring around a tree while dancing to the music played on the lute and trumpet by two female musicians in the foreground at left. In the near distance on the right, an Apulian shepherd transforms into an olive tree (oleaster) as punishment for scorning the dancing nymphs.

Condition: well-inked and well-printed impression (possibly a lifetime impression as there are no signs of wear to the printing plate), trimmed with a narrow margin around the platemark. The sheet is in excellent condition (i.e. there are no tears, holes, folds, losses, abrasions, stains or foxing).

I am selling this very beautiful engraving illustrating an episode from Ovid’s “Metamorphoses” where a shepherd who mocked a group of dancing nymphs is punished by being turned into an olive tree, for AU$238 in total (currently US$155.42/EUR142.15/GBP127.28 at the time of posting this listing) including postage and handling to anywhere in the world (but not, of course, any import duties/taxes imposed by some countries).

If you are interested in purchasing this fascinating engraving from 1602 inviting a viewer by visual cues to hear music and see dancing, please contact me (oz_jim@printsandprinciples.com) and I will send you a PayPal invoice to make the payment easy. 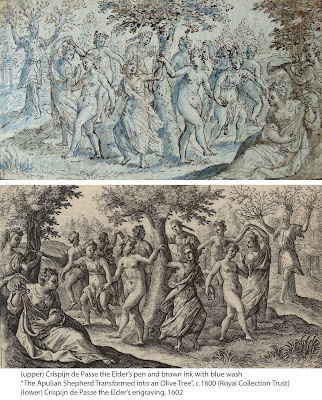 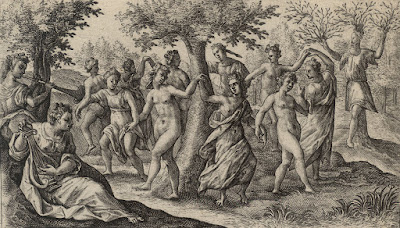 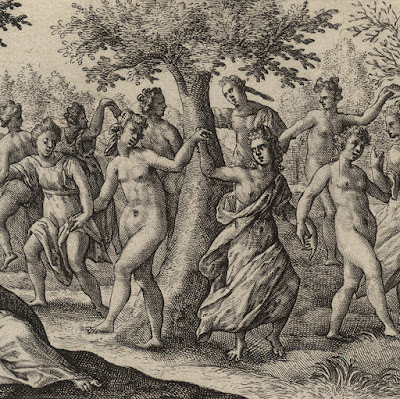 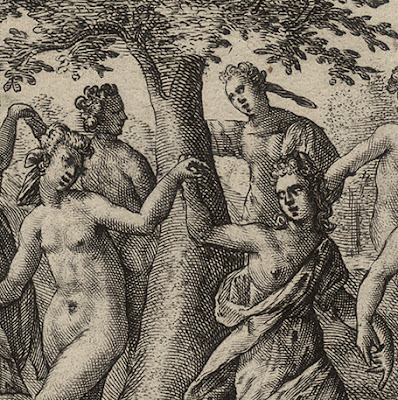 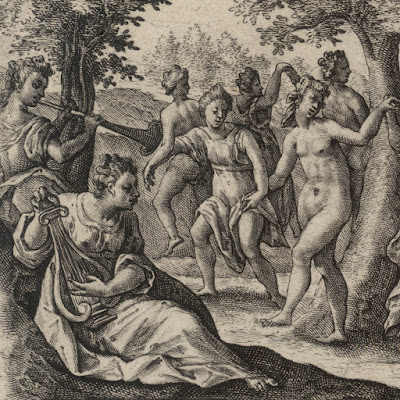 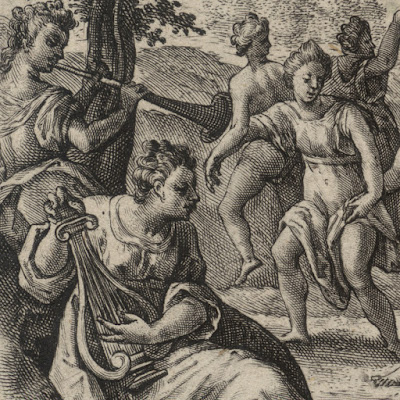 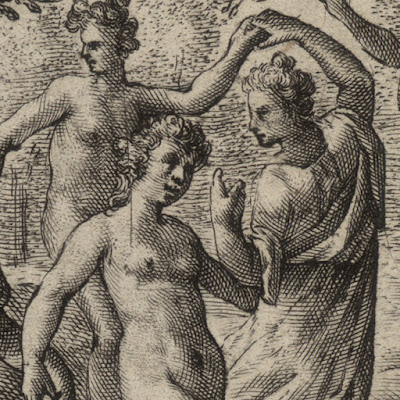 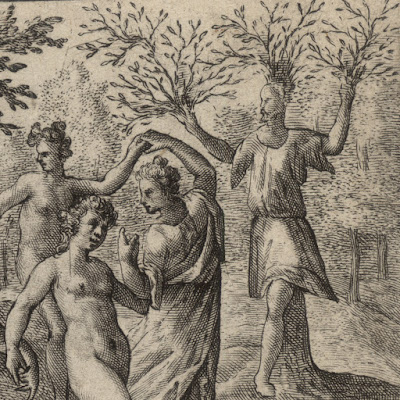 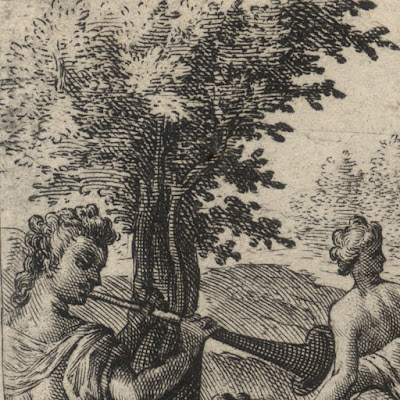 Posted by printsandprinciples at 02:39