Daniel Hopfer’s etching, “The blind cleaning the outside of the dish”, c.1520 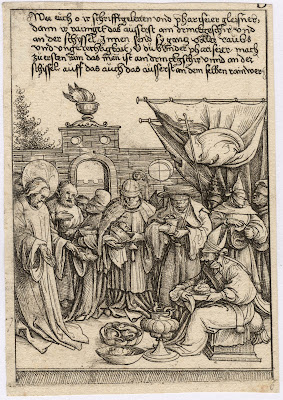 Regarding this particular woe, Matt. 23:25–26 gives the following explanation:
“They presented an appearance of being ‘clean’ (self-restrained, not involved in carnal matters), yet they were dirty inside: they seethed with hidden worldly desires, carnality. They were full of greed and self-indulgence.”

The British Museum offers a description of this print:
https://www.britishmuseum.org/collection/object/P_E-1-334.

The British Museum offers the following description of the composite print in which this panel features:
“The seven woes; eight illustrations to Mathew 23, 13-31; with Christ showing the apostles the misdeeds of the pharisees, scribes and contemporary clerics”
(https://www.britishmuseum.org/collection/object/P_1845-0809-1317).

Condition: richly inked and crisp impression trimmed with a small margin around the image borderline. There is a pencilled “6” on the lower right corner (recto), an ink stamp of a previous collector and remnants of mounting (verso) otherwise the sheet is in an excellent/near faultless condition for its considerable age.

I am selling this panel from a larger composite etching of eight panels by the first artist to use etching for prints on paper, for the total cost of AU$374 (currently US$240.08/EUR221.96/GBP198.01 at the time of this listing) including postage and handling to anywhere in the world (but not, of course, any import duties/taxes imposed by some countries). 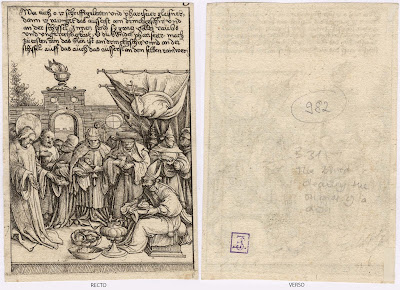 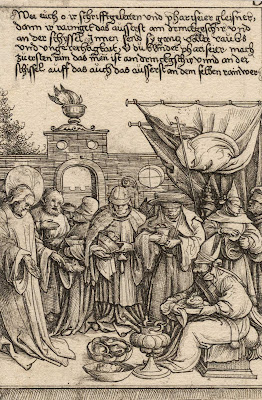 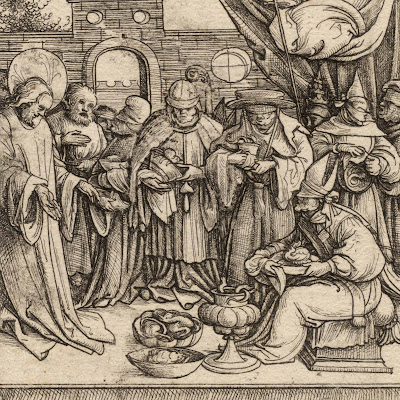 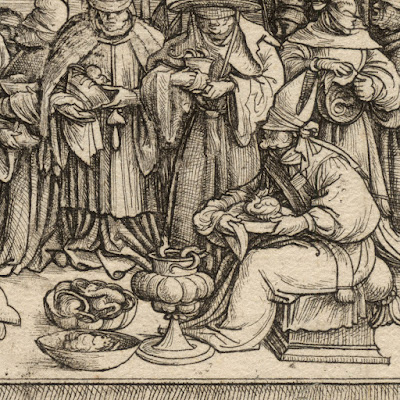 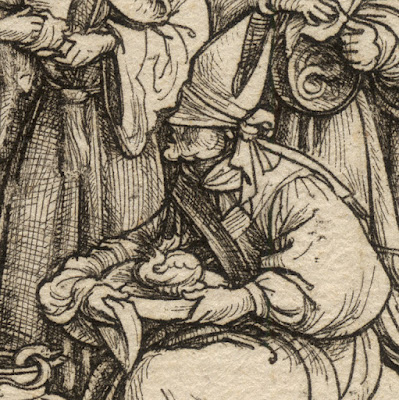 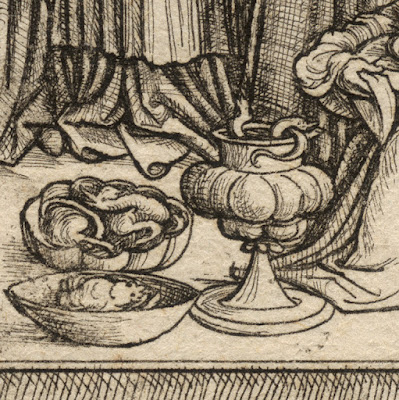 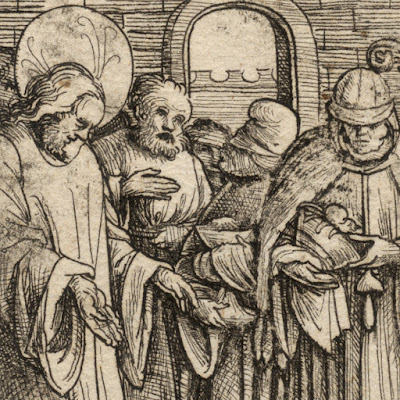 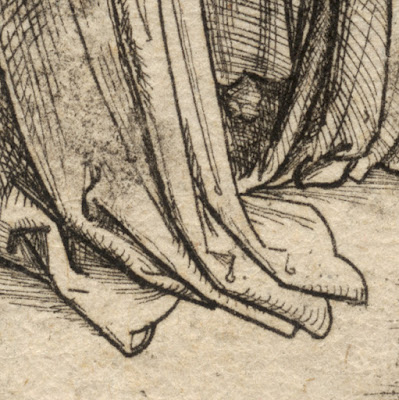 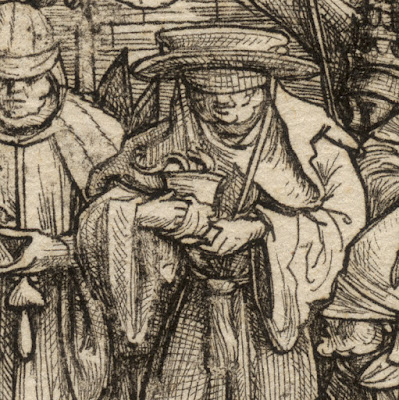 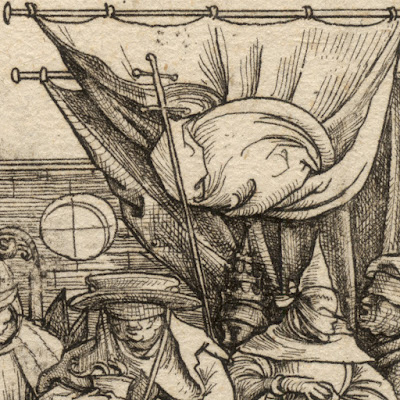 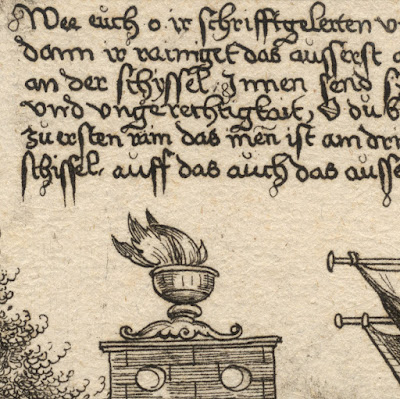 Posted by printsandprinciples at 18:50