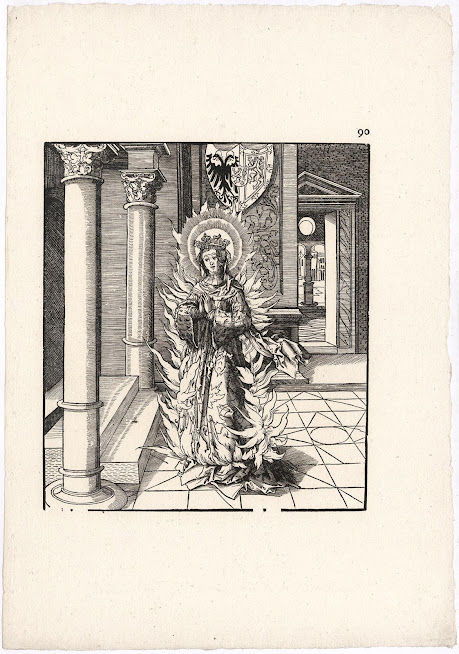 For those who may be unfamiliar with St. Richarda, according to the website “Pilgrim: Early Western Saints” (https://pyhiinvaeltaja.wordpress.com/2010/10/01/st-richardis/), Richarda was the “wife of Charles the Fat, king of France and Italy, and emperor.” Sadly, Charles the Fat became delusional after suffering excruciating head pains and accused his wife of having an affair with the Bishop of Vercelli. To prove her innocence, St. Richarda submitted to trial by ordeal. Again, from the “Pilgrim” website: “The trial consisted of the accused being wrapped in linen cloth soaked with inflammable liquid and set on fire at the four corners. It was burnt away to nothing, and the innocent queen remained unhurt. Thus was her innocence proved.” After the ordeal, Empress Richarda divorced Charles the Fat and retired to a monastery she had built. I understand her body is now in the monastery of Andlau where the preserved body of St. Lazarus rests.

This impression is from the later edition printed by Anna Alberti (fl.1794-1802) and published by Franz Xaver Stöckl (1763–1815) in Vienna in 1799 using the original woodblocks (see http://www.virtuelles-kupferstichkabinett.de/ —search using the name “Stöckl”).

Numbered in above the image borderline: (right) “90”.

Condition: a richly inked and superbly printed impression with generously wide margins in excellent condition with no tears, holes (beyond the stitch binding holes on the left edge), creases, abrasions, significant stains or foxing.

I am selling this large and superb woodcut, printed from the original 1510 plate in the later 1799 Franz Xaver Stöckl edition, for the total cost of AU$263 (currently US$203.90/EUR166.81/GBP143.83 at the time of this listing) including Express Mail (EMS) postage and handling to anywhere in the world, but not (of course) any import duties/taxes imposed by some countries.

If you are interested in purchasing this startlingly fine woodcut showing St Richarda enduring the ordeal of a trial by fire to prove her innocence after her husband, King Charles the Fat, accused her of adultery, please contact me (oz_jim@printsandprinciples.com) and I will send you a PayPal invoice to make the payment easy. 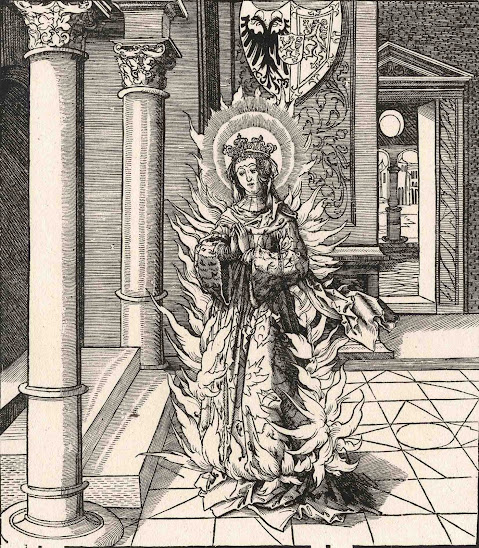 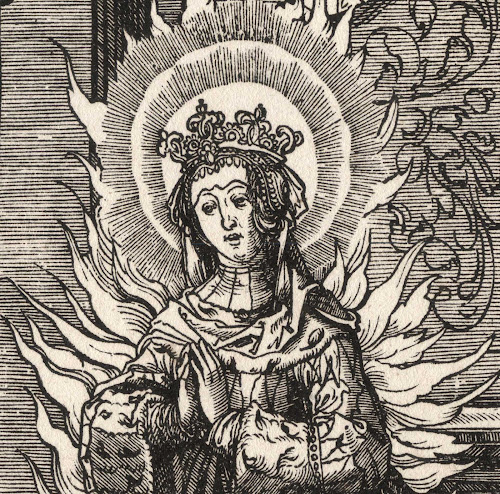 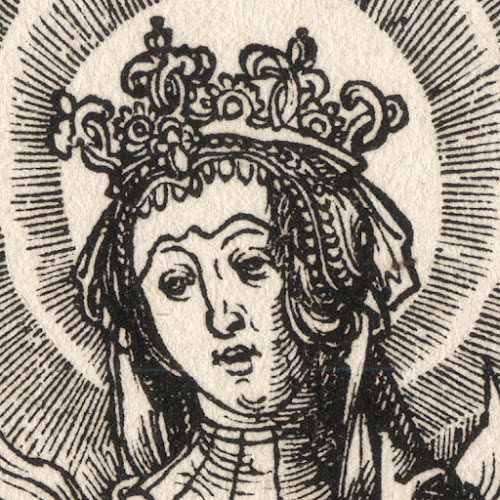 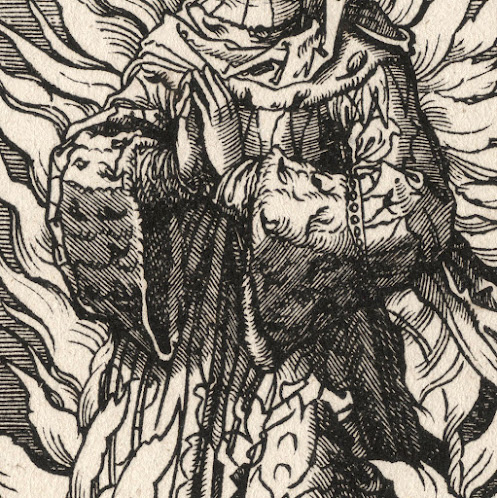 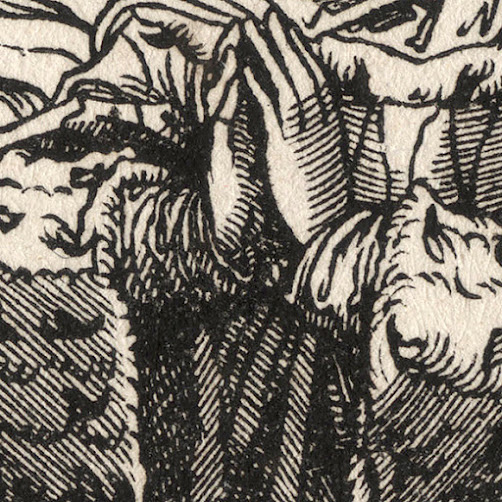 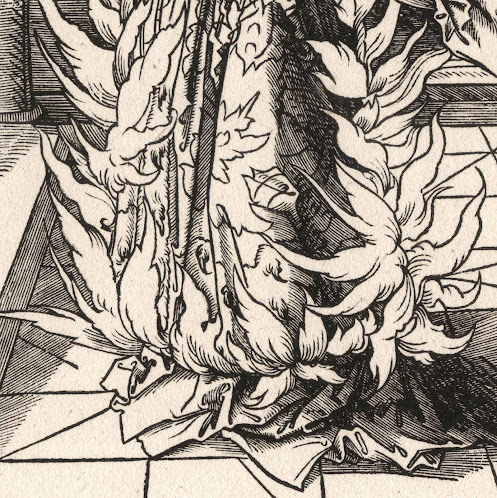 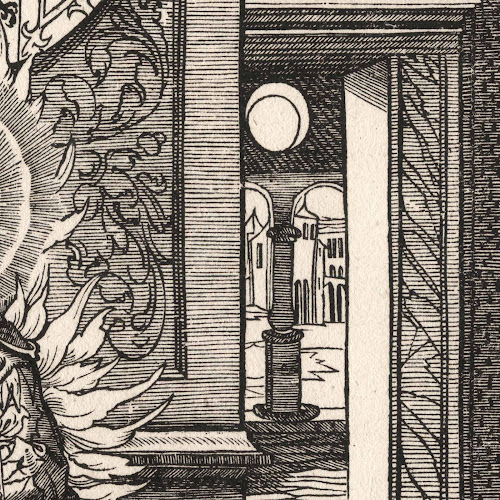 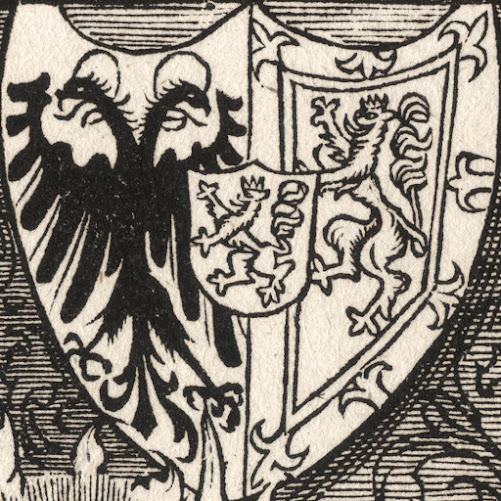 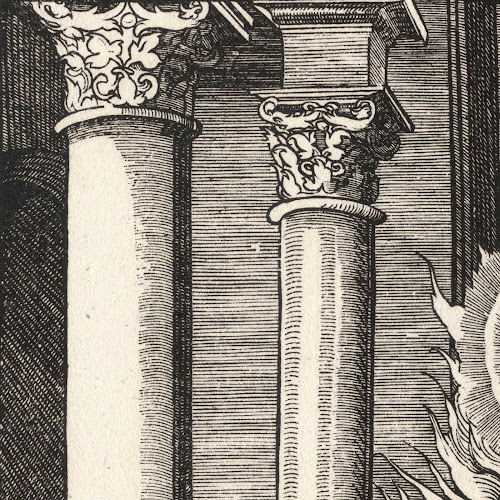 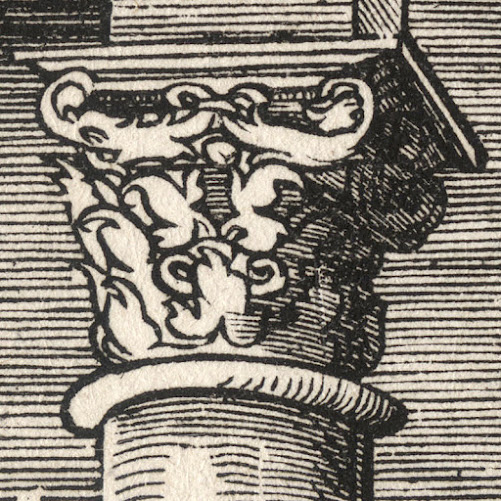