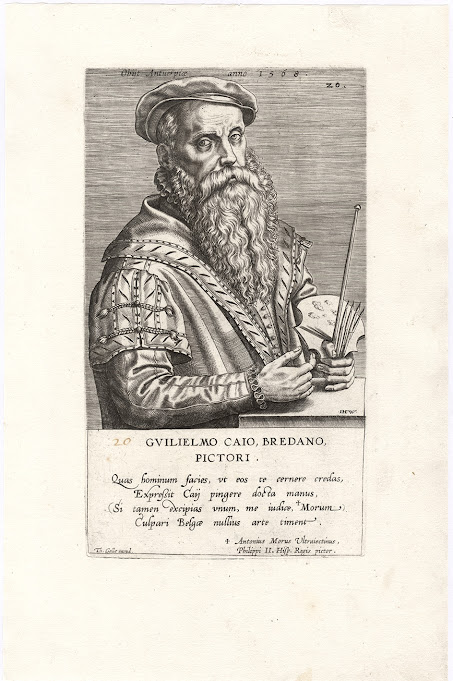 “Portrait of the Painter Willem Key” (aka “Portrait of William Cayo”; “Guilielmo Caio Bredano, Pictori”), 1572, plate 20 from the series of 23 engravings, “Pictorum Aliquot Celebrium Germaniae Inferioris Effigies” with Latin verses by Dominicus Lampsonius (1532–1599). This impression is from the third edition published in Antwerp by Theodoor Galle (aka Theodor Galle; Dirck Galle) (1571–1633).

“Born at Breda; beloved of all for his virtuous manner of life, he chiefly set himsel to draw faces by the life, which he did with that approbation, that there was scarce a person of Quality of his time in that Countrey, but were drawn by him; that of Cardinal Granvil, and the Prince of Orange, above others are most admired; The Duke of Alva Governor of the Low Countries at that time for the K. of Spain sent for him to Brussels to draw his picture, which while he was doing, struck with horror (as he confessed to some of his friends a little before his death) at the bloody resolutions and actions of the said Duke, he fell sick of a fever and died, the same day that the Counts Egmont and Horne, two of the most Illustrious Per∣sons of the Low Countries lost their heads” (see “20. William Cayo”: https://quod.lib.umich.edu/e/eebo2/A57086.0001.001/1:5?rgn=div1;view=fulltext).

Engraving on early laid paper (i.e. the paper shows the attribute of a strong accumulation of paper pulp beside the laid lines). Note that in the first state the Latin text is letterpress printed and in this impression from the fourth state the text is engraved in the plate.

Hand inscribed in faded brown ink below the image borderline: “20”.

The British Museum offers the following description of this print from its first state:

“Plate 20: Portrait of Willem Key, three quarter length, facing right; with a beard and a bonnet, holding a palette and some brushes; first state; from the first edition published by the widow of Hieronymus Cock in Antwerp in 1572” (https://www.britishmuseum.org/collection/object/P_1879-0510-452).

Condition: a near faultless, strong and well-printed impression with substantial margins. Beyond a brown ink inscription (now faded) of the plate number, the sheet is in pristine condition with no tears, holes, folds, abrasions, stains, foxing or signs of handling.

I am selling this marvellously preserved engraving showing the Flemish painter, Willem Key—famous for painting flattering portraits and (sadly for the wrong reason) for dying from shock following the public execution of conspirators in an assassination plot he had overheard while painting the portrait of the Duke of Alba—for AU$243 (currently US$180.96/EUR153.40/GBP130.65 at the time of this listing) including postage and handling to anywhere in the world, but not (of course) any import duties/taxes imposed by some countries.

If you are interested in purchasing this exquisitely fine engraving, please contact me (oz_jim@printsandprinciples.com) and I will send you a PayPal invoice to make the payment easy.
This print has been sold 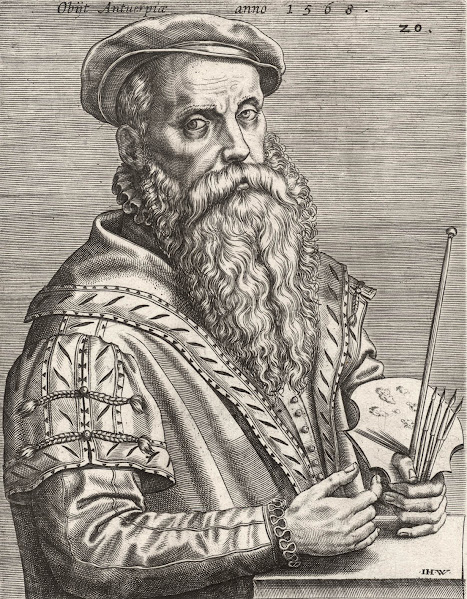 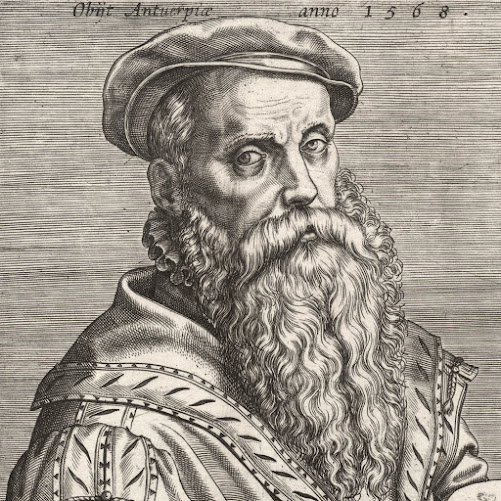 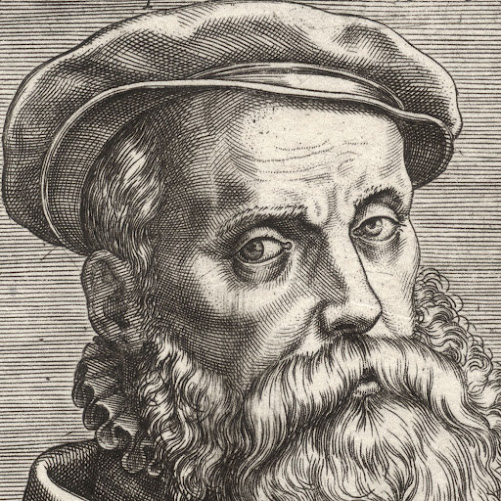 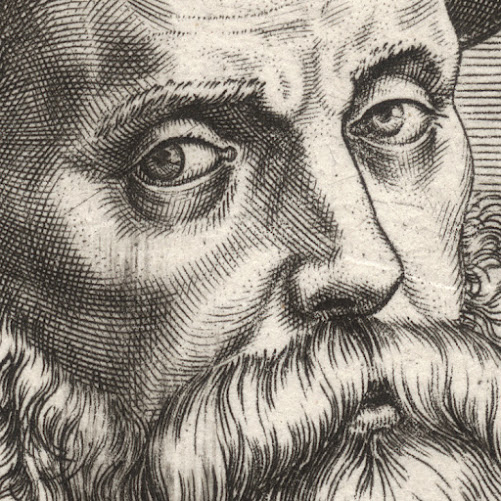 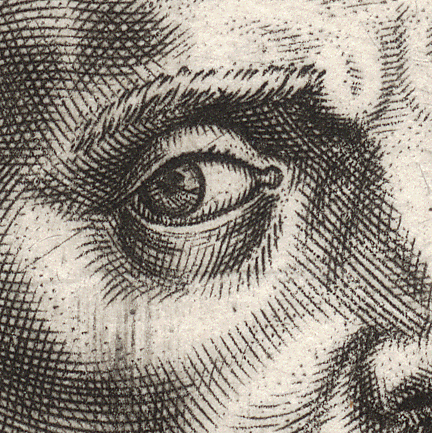 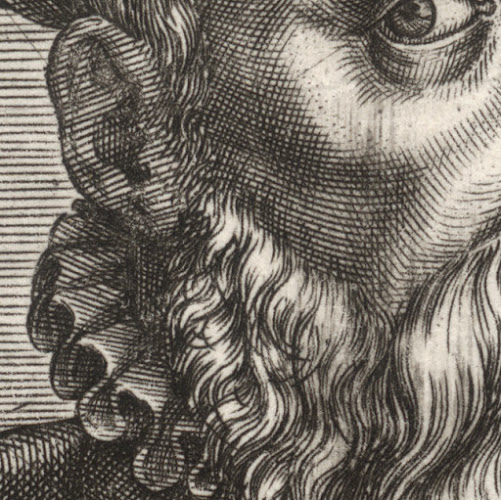 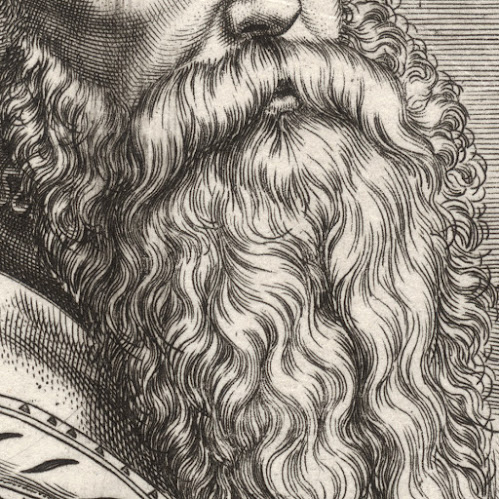 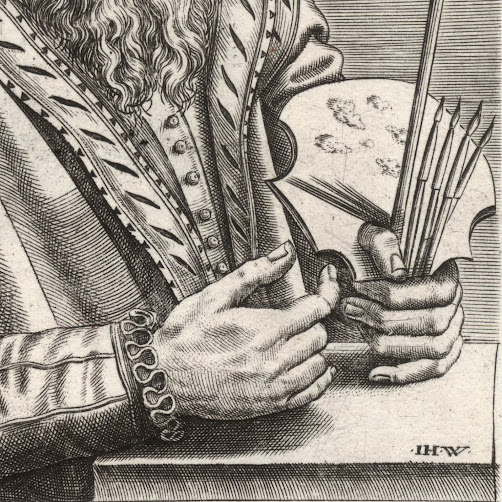 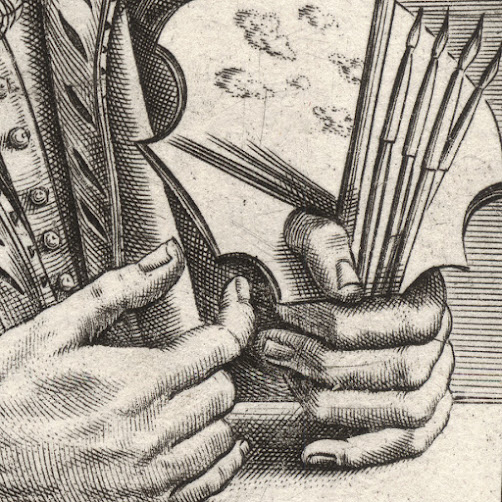