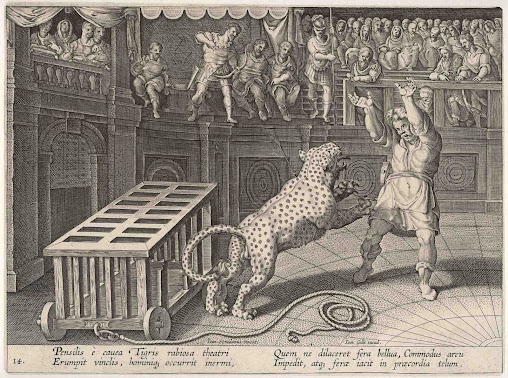 Archive.org offers an online view the publication, “Venationes Ferarum, Avium, Piscium”, before the numbering of this engraving: https://archive.org/details/printboeck00stra/page/n89/mode/2up.

Note: the first edition of “Venationes Ferarum, Avium, Piscium” published by Galle comprised 43 unnumbered plates all engraved by Galle with a dedication page to Cosimo de Medici. After this edition the series was expanded to 104 plates engraved by A. Collaert, J. Collaert, C. Galle I and C. de Mallery with a dedication page to the jurist Henricus van Osthoorn en Sonnevelt (see https://www.britishmuseum.org/collection/object/P_1957-0413-37 and A. Baroni and M. Sellink, “Stradanus 1523-1605: Court artist of the Medici”, exh. cat. Groeningemuseum Brugge 2008–09, Turnhout, 2012, pp. 245–58, cat. nos. 32–49).

Engraving on fine laid paper trimmed with a narrow margin around the borderline and backed with a support sheet.

State: ii (of iii) with the addition of the plate number.

“Plate 14, The Emperor Commodus Killing a Leopard; at centre, a leopard leaps from its cage towards a male figure in a stadium; at the upper left, the Emperor Commodus fires an arrow at the leopard from the balcony; to left and right, spectators look on” (https://www.britishmuseum.org/collection/object/P_1957-0413-50).

Condition: a strong and well-printed impression with narrow margins around the borderline and laid upon an archival support sheet of millennium quality washi paper. Beyond small chips to the corners, the sheet is in an excellent condition with no tears, holes, folds, abrasions, stains or foxing.

I am selling this exceptionally rare, engraving from the late 1500s for the total cost of AU$307 (currently US$228.39/EUR192.94/GBP165.78 at the time of this listing) including postage and handling to anywhere in the world (but not, of course, any import duties/taxes imposed by some countries).

If you are interested in purchasing this glimpse into Roman life at the time when Emperor Commodus’ megalomania had led to statues being erected portraying him as Hercules and—perhaps more worrying—had Rome renamed, "Colonia Commodiana”, before he met his demise with the poisoning hand of his favourite concubine, Marcia, and the strangling hands of a young athlete, please contact me (oz_jim@printsandprinciples.com) and I will send you a PayPal invoice to make the payment easy. 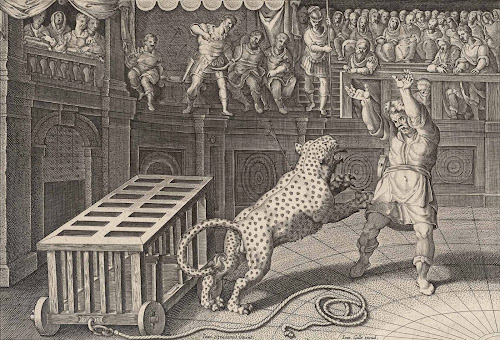 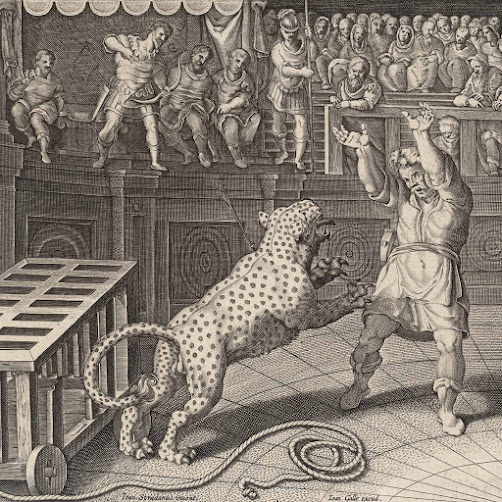 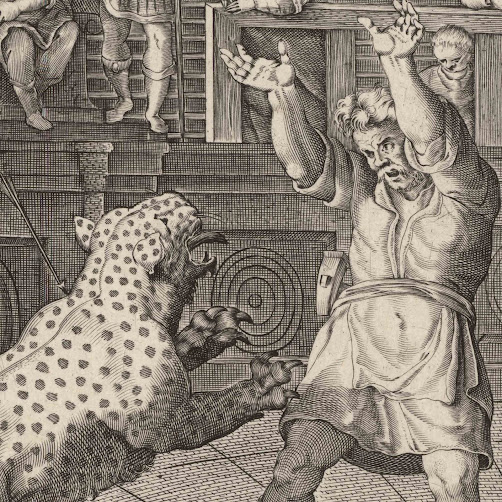 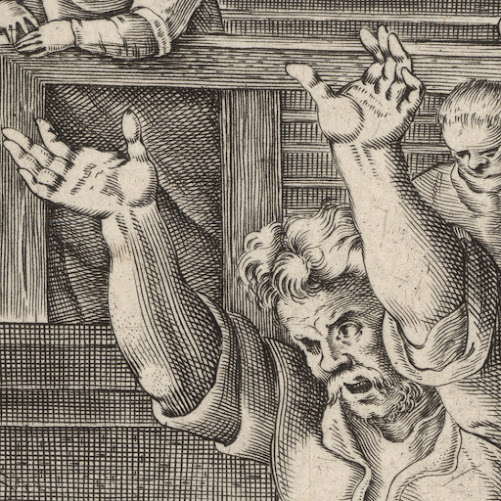 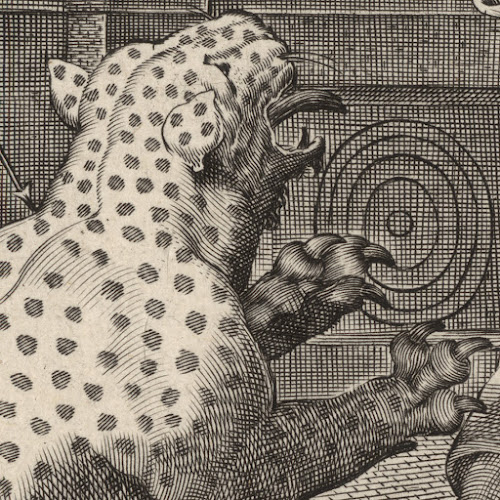 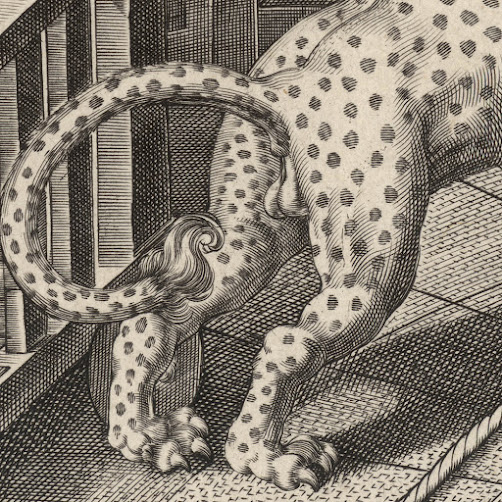 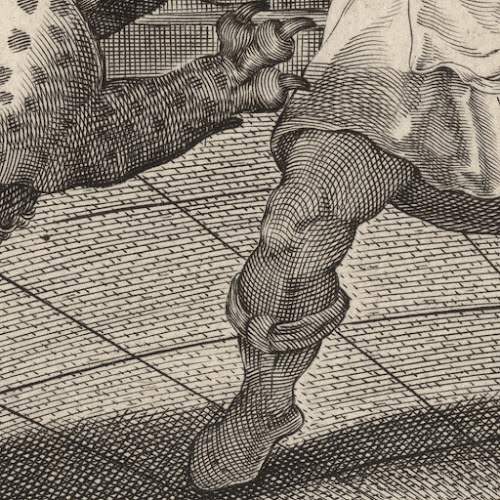 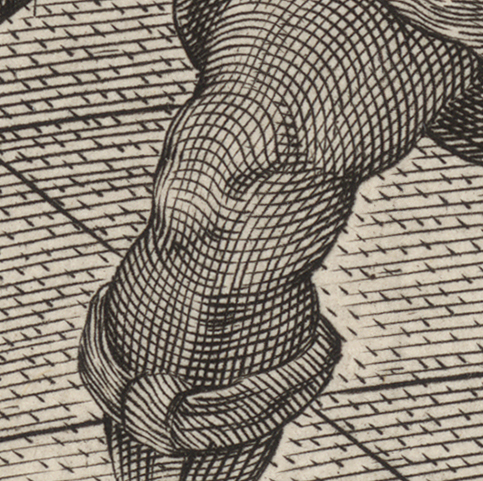 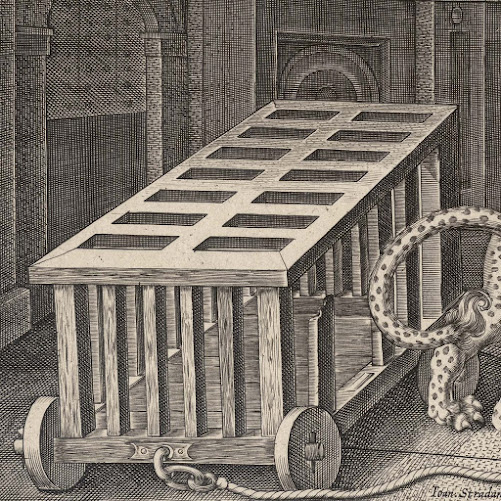 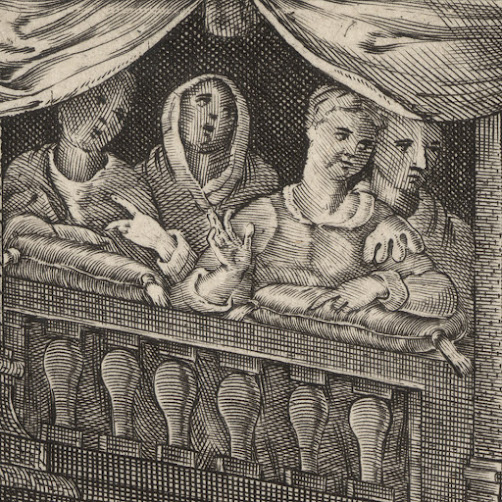 Posted by printsandprinciples at 01:58