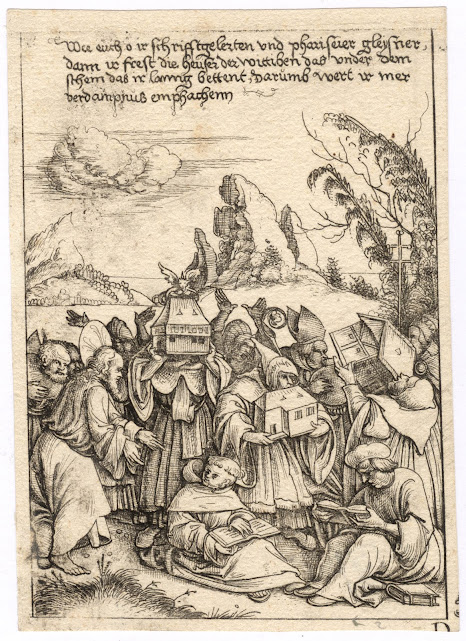 Iron etching on laid paper trimmed with a small margin around the borderline (retaining a portion of the letter “D” [for Daniel Hopfer] at lower right corner) and stamped in ink verso with a collector’s monogram.

I understand the second “woe”, illustrated in this panel, aligns with verse 14 which is often deleted (see for example NIV Matthew 23:14 [https://www.biblegateway.com/passage/?search=Matthew%2023%3A13-31&version=NIV]). Bible Hub offers the following explanation: “Ye devour widows' houses.--The avarice thus described may have attained its end either (1) by using the advantages which they possessed, as the jurists and notaries of the time, to press unjust claims against wealthy widows, or to become their heirs, or (2) by leading devout women, under the show of piety, to bestow on them their estates or houses (see Ellicott's Commentary for English Readers  https://biblehub.com/matthew/23-14.htm).

The British Museum offers a description of this print: https://www.britishmuseum.org/collection/object/P_E-1-335.

The British Museum offers the following description of the composite print in which this panel features:

“The seven woes; eight illustrations to Mathew 23, 13-31; with Christ showing the apostles the misdeeds of the pharisees, scribes and contemporary clerics”

Condition: richly inked, strong and well-printed impression trimmed with a small margin around the image borderline. There is an ink stamp and pencil notations of previous collectors (verso) otherwise the sheet is in an excellent/near faultless condition for its considerable age.

I am selling this panel from a larger composite etching of eight panels by the first artist to use etching for prints on paper, for the total cost of AU$374 (currently US$272.39/EUR234.17/GBP200.28 at the time of this listing) including postage and handling to anywhere in the world, but not (of course) any import duties/taxes imposed by some countries. 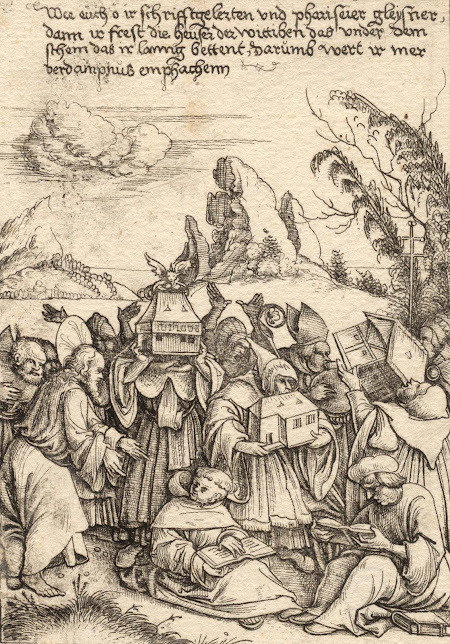 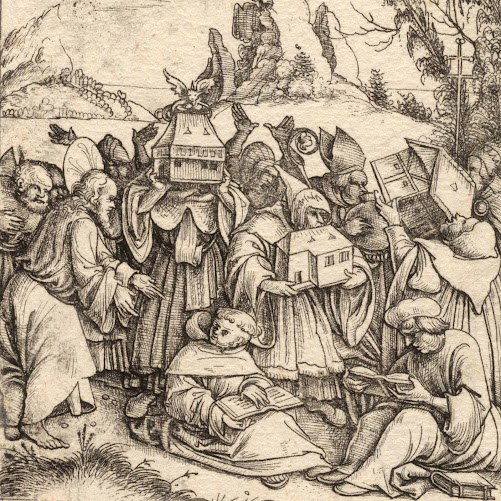 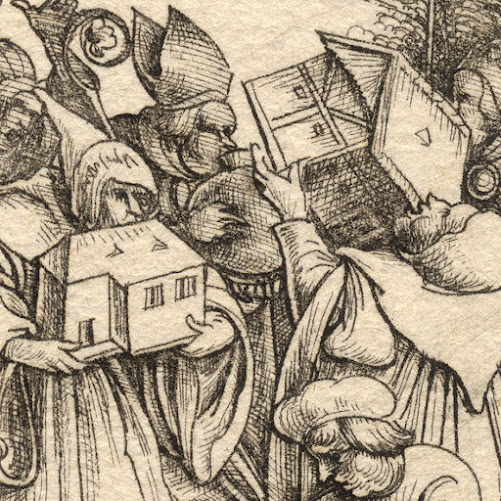 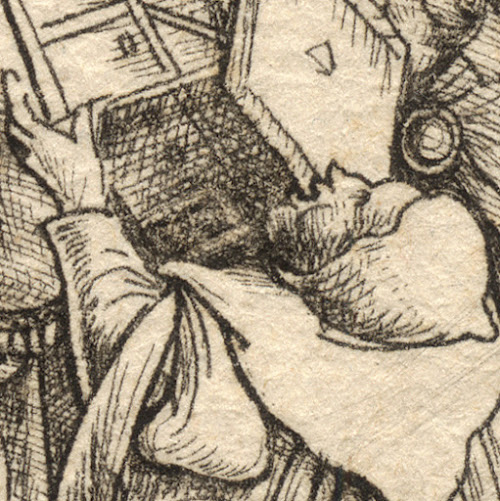 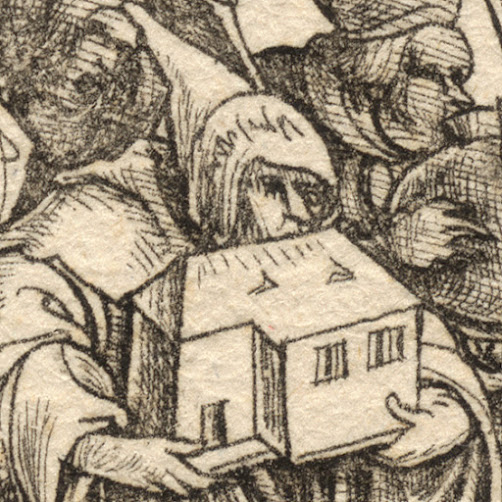 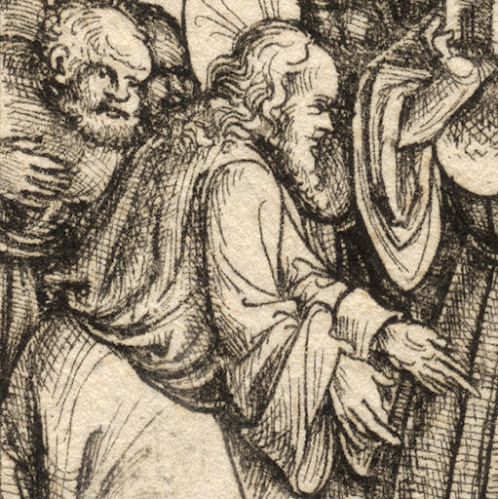 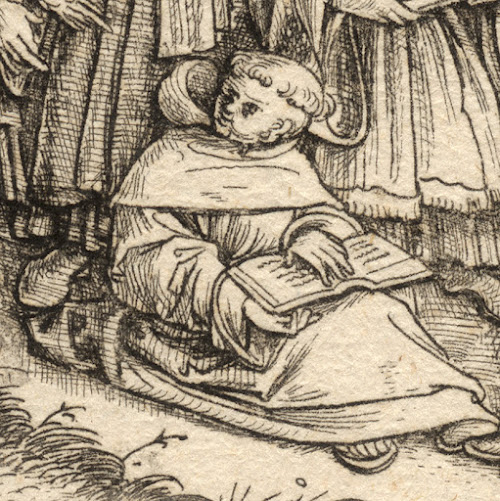 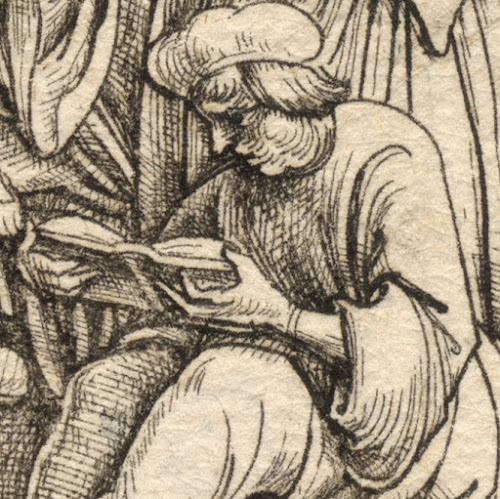 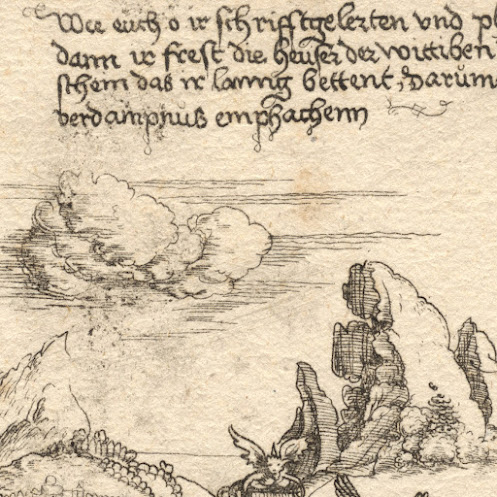