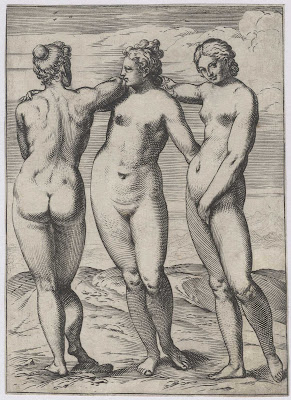 Engraving on fine laid paper trimmed with small margins around the image borderline.
Size: (sheet) 15.6 x 11.3 cm.
State i (of i) lifetime impression based on fine surface scratches on the printing plate that are visible on the print (e.g. the faint lines on the shoulder of the left figure).

The British Museum offers the following description of this print:
“The Three Graces; all standing, the Grace on the left seen from behind and the other two seen facing front.”
(https://www.britishmuseum.org/research/collection_online/collection_object_details.aspx?objectId=1562111&partId=1&searchText=Agostino+Carracci+three+graces&page=1)

Condition: well-inked crisp impression trimmed close to the image borderline. The sheet is in near faultless/museum quality condition (i.e. there are no tears, holes, folds, abrasions, stains, foxing or significant signs of use).

I am selling this finely executed Renaissance period engraving from the “Lascivie” series of prints—images that were perceived to be so lasciviously shocking in the 16th century that Carracci did not even sign the printing plate and led to the artist being purportedly rebuked by Clement VIII “for his part in the business” (see the Curator of the British Museum’s comment for BM no. U,2.158)— for the total cost of AU$530 (currently US$373.92/EUR332.57/GBP287.36 at the time of posting this print) including postage and handling to anywhere in the world (but not, of course, any import duties/taxes imposed by some countries).

If you are interested in purchasing this major engraving exemplifying Agostino Carracci’s ability to portray his figures as monumental forms in three-dimensional space where air has room to circulate, please contact me (oz_jim@printsandprinciples.com) and I will send you a PayPal invoice to make the payment easy. 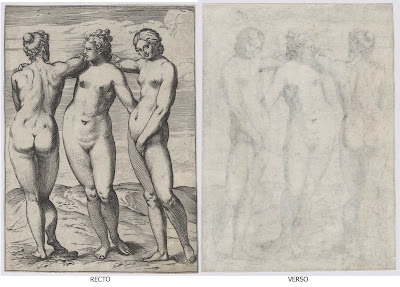 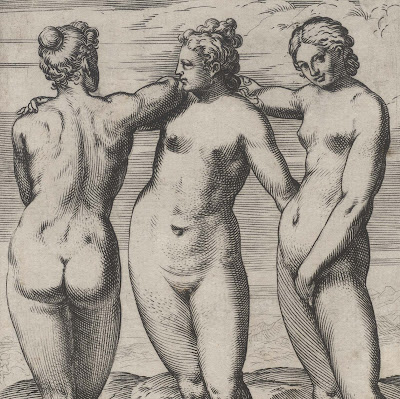 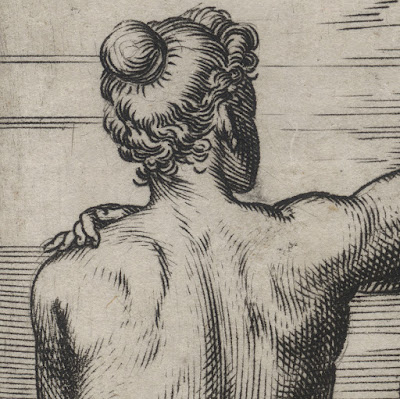 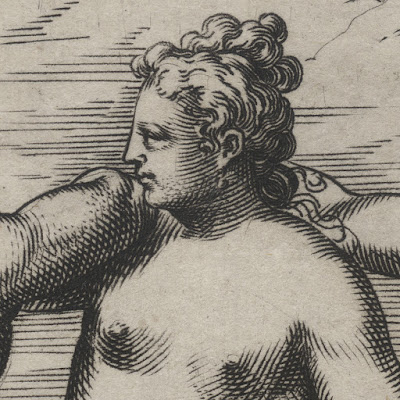 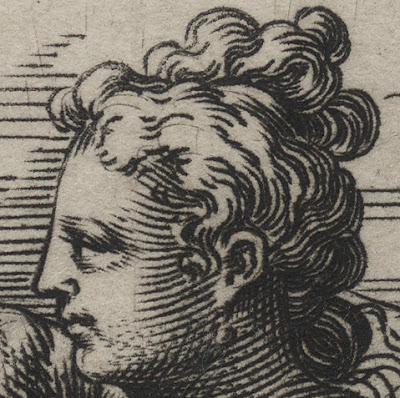 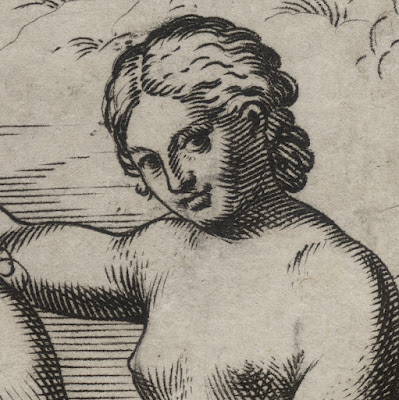 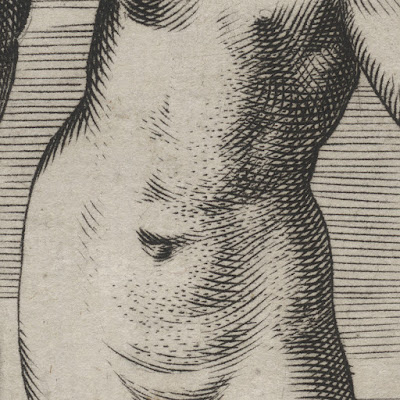 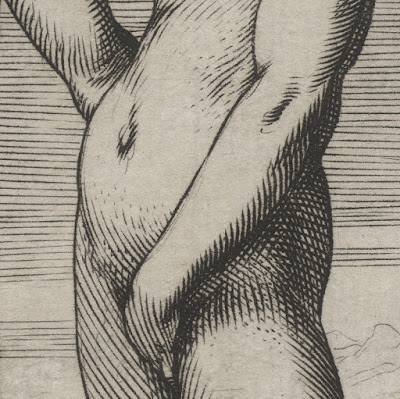 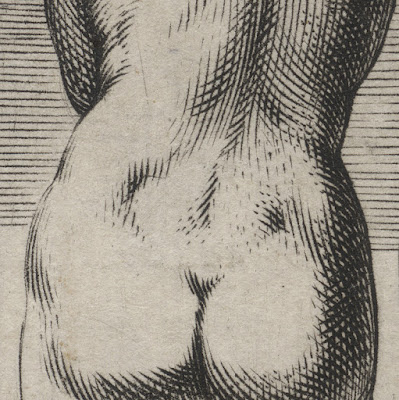 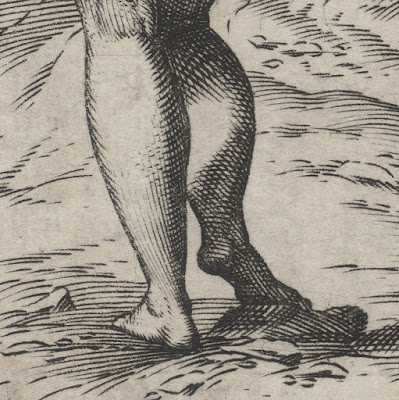 Posted by printsandprinciples at 01:30