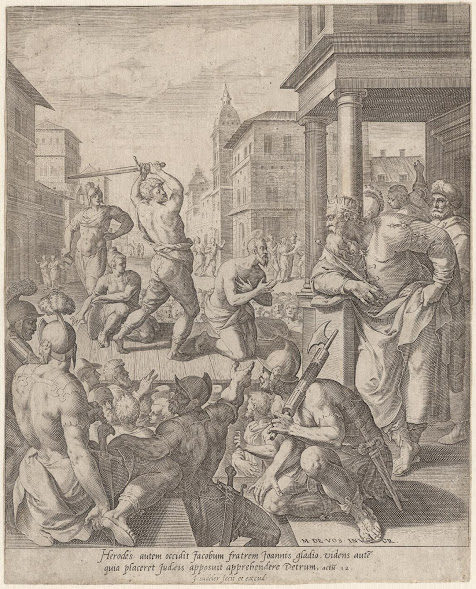 Engraving on laid paper trimmed around the platemark and backed with a support sheet.

For those unfamiliar with the portrayed figure about to be beheaded, he is Saint James Major (aka the Greater) who was executed in Jerusalem in AD 44 by order of King Herod Agrippa and was the first apostle to be martyred for his faith (Acts 12:2).

The Rijksmuseum offers the following description of this print: (Transl.) “By order of King Herod, the apostle James the Greater is publicly beheaded with the sword. the apostles John and Peter are publicly flogged by soldiers. In the background, apostles are arrested by soldiers. With a Latin caption with a Bible passage from the Acts of the Apostles (Acts 12:2). The third picture in a five-part series” (http://hdl.handle.net/10934/RM0001.COLLECT.168505). Note that TIB includes the engraving, “The Beheading of St. John the Baptist” (TIB 7001.166) in the series which raises the number of plates to six in the series, “The Acts of the Apostles” (see Isabelle de Ramaix [2001] , p. 101).

Condition: a well-printed, slightly silvery early impression (based on the quality of the line showing no sign of wear to the printing plate) trimmed around the image borderline and laid onto a support of archival (millennium quality) washi paper. Beyond areas of thinning to the paper (visible if the sheet is held to the light) and pale age toning, the sheet is in a very good condition for its considerable age with no tears, holes, folds, significant stains or foxing.

I am selling this very rare, sensitively executed and beautiful engraving by one of the most famous of the Flemish old masters, for AU$370 (currently US$273.53/EUR248.89/GBP208.37 at the time of posting this print) including Express Mail (EMS) postage and handling to anywhere in the world, but not (of course) any import duties/taxes imposed by some countries.

If you are interested in purchasing this small masterwork of engraving showing the beheading of the first of Christ’s Apostles to be martyred for their faith, please contact me (oz_jim@printsandprinciples.com) and I will send you a PayPal invoice to make the payment easy. 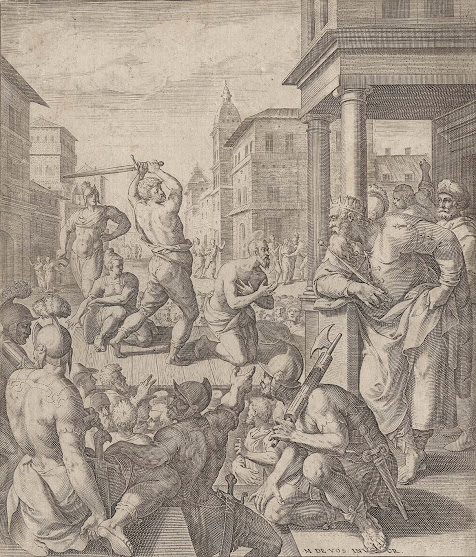 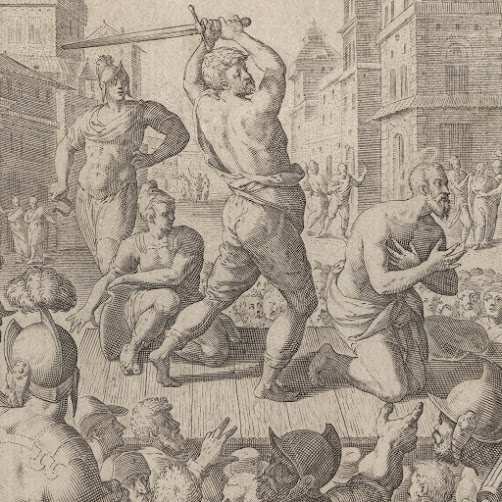 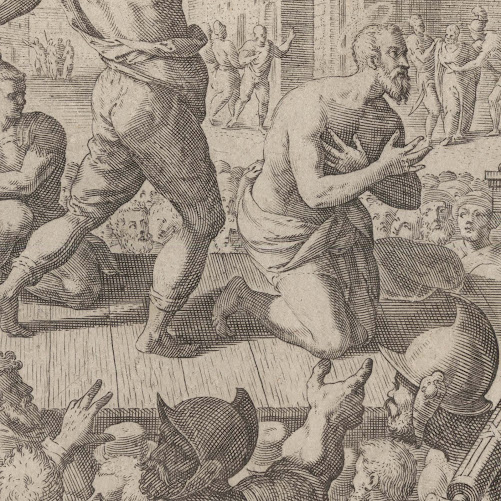 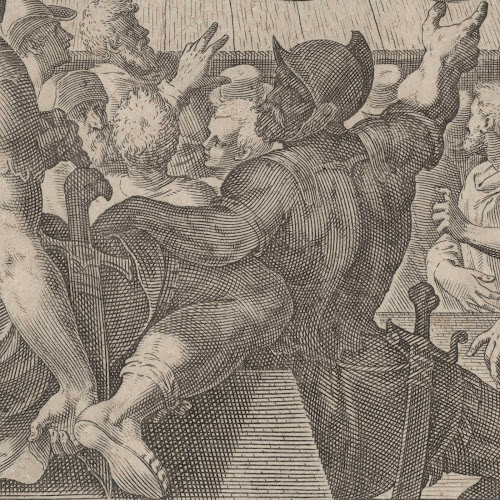 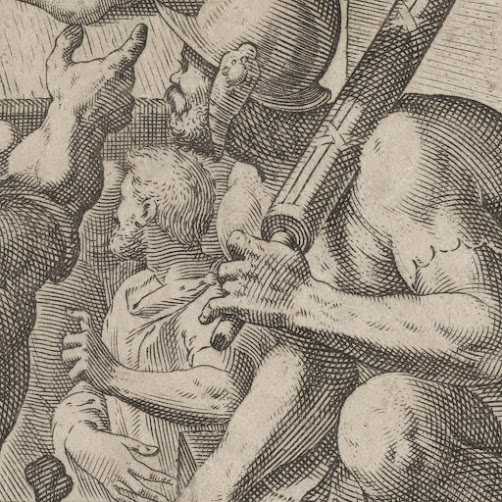 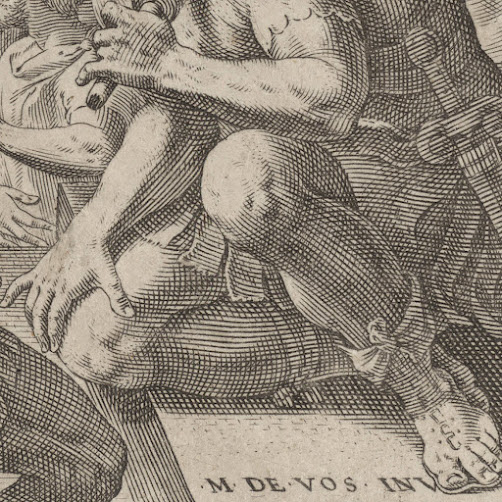 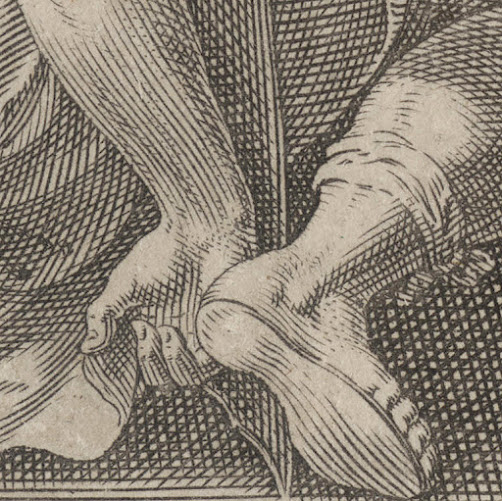 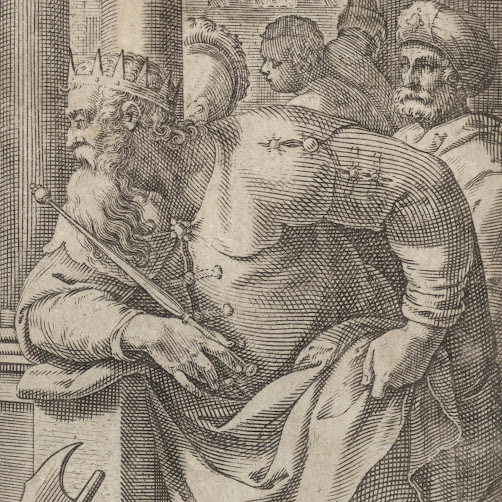 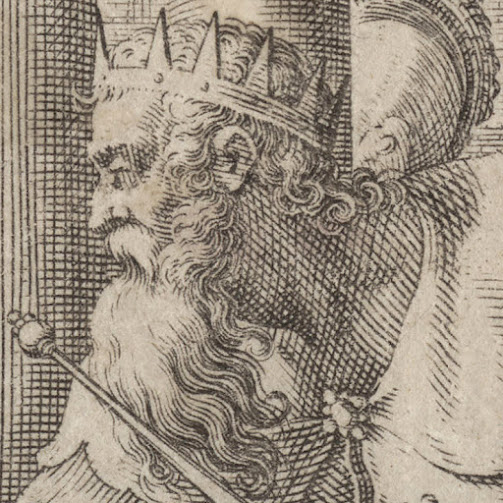 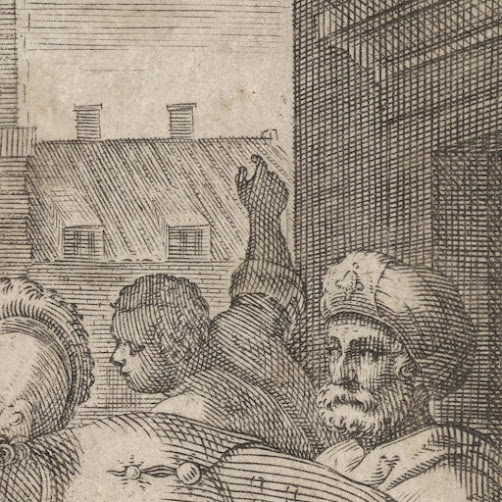 Posted by printsandprinciples at 00:07