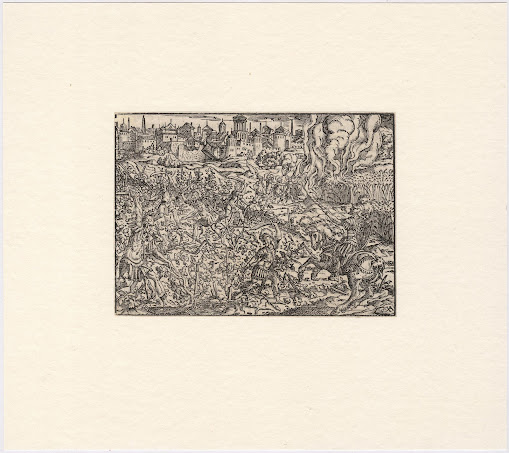 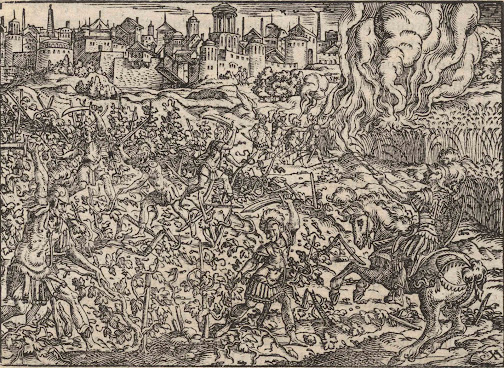 “The Romans Destroy the Ligurian Vineyards and Crops” (TIB title), 1572, from the series of woodcut illustrations to, “Icones Livianae”. Jane S Peters ([ed]. TIB 20, Part 1 [1985]) offers the following translation of the lengthy title of the publication in which this woodcut features: “Scenes from Livy, representing the principal events of Roman history in a skillful and lifelike manner and elucidated by Philip Lonicer in succinct verses. Printed with imperial favor and privilege, 1572” (p. 346, cat. no. 3 [367]). Based on the Latin letterpress text verso, I believe that this woodcut is an illustration to Book XL (40), chapter XXXIX (39) of Titus Livius’ (aka Livy) “Patavini Historiarum” (History of Padua): (transl.) “Fulvius Flaccus the proconsul in Spain … drew out his army from his winter quarters, and commenced to lay waste the country of Celtiberia”—an area in north-central Spain. This proposal however conflicts with the TIB title advising the scene is set around Italy’s “Ligurian Vineyards”; nevertheless, the plate may have been used as an illustration to two different besieged cities as early woodcuts often served multiple roles as illustration plates.

Woodcut on fine laid paper, with the artist’s monogram at lower right corner and letterpress Latin text verso, trimmed with a thread margin around the image borderline and backed with a support sheet.

Condition: a richly inked and well-printed (near faultless) impression showing minimal signs of wear to the printing plate suggesting that this is a lifetime/early impression, trimmed with a narrow margin around the borderline and laid onto a support of archival (millennium quality) washi paper providing larger margins. The sheet is in an excellent condition with no tears holes, folds, abrasions, stains or foxing.

I am selling this superb (museum-quality) Renaissance period woodcut of a Roman army laying waste to the vineyards and fields of a besieged city, for AU$241 in total (currently US$174.81/EUR162.58/GBP139.12 at the time of posting this listing) including postage and handling to anywhere in the world, but not (of course) any import duties/taxes imposed by some countries.

If you are interested in purchasing this marvellous woodcut by one of the most famous of the old master printmakers, please contact me (oz_jim@printsandprinciples.com) and I will send you a PayPal invoice to make the payment easy. 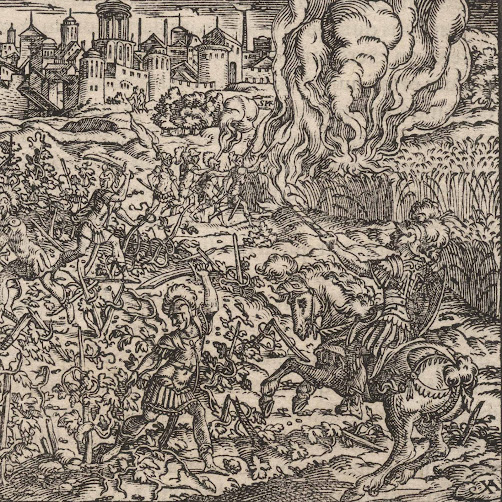 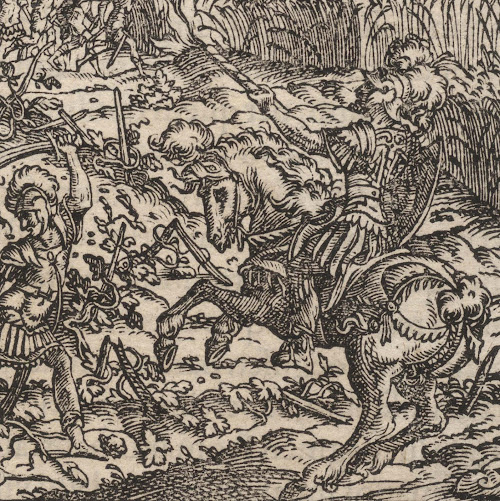 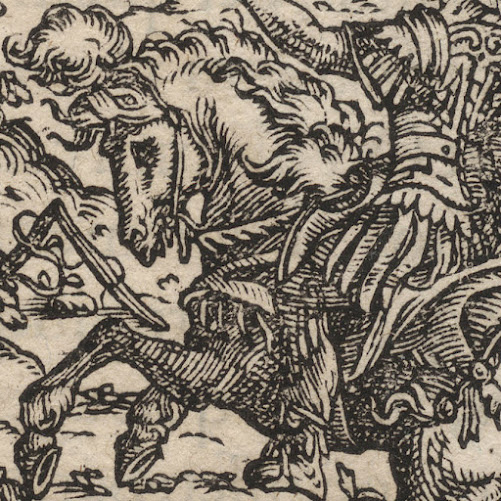 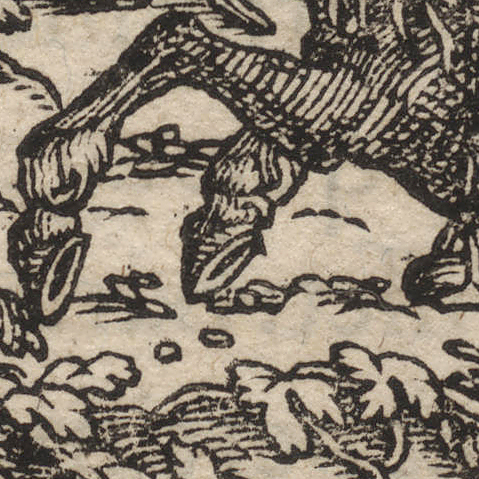 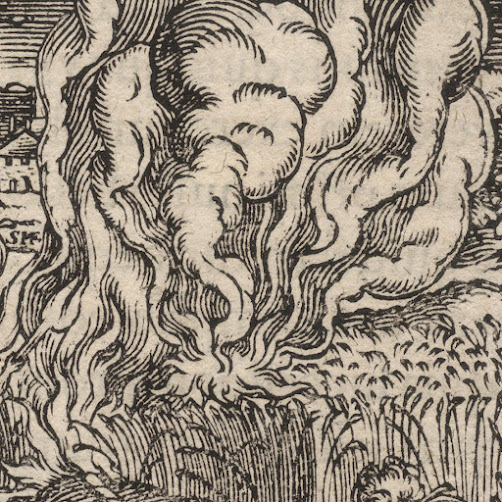 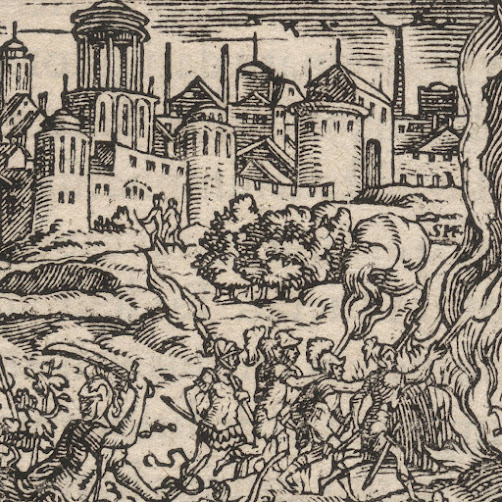 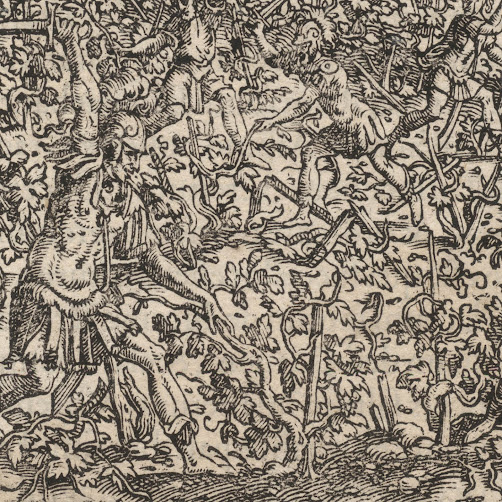 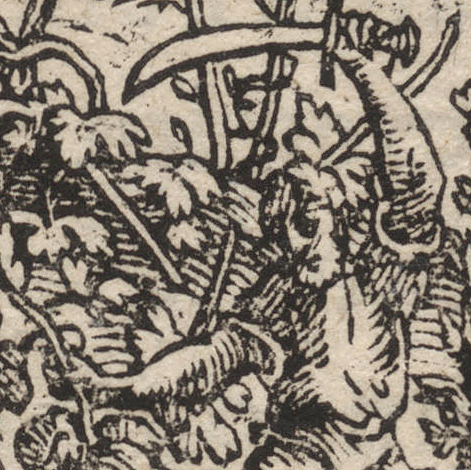 Posted by printsandprinciples at 00:24