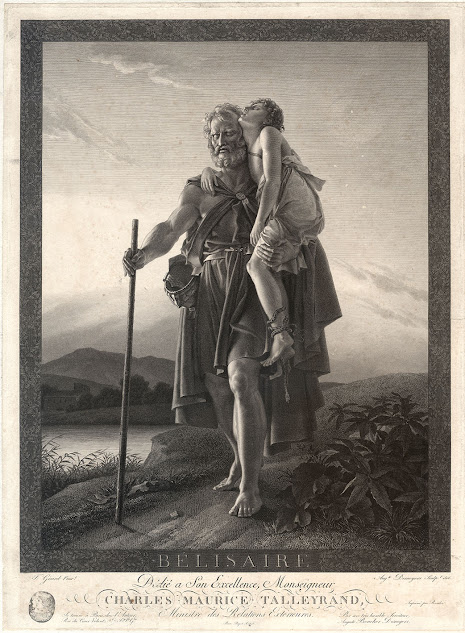 Regarding this mark, Frits Lugt (2002) in “Les Marques de Collections de Dessins & d’Estampes” advises (in transl.): “This mark, known as the Stamp of the Ptolemies, was printed by the engraver on the beautiful first proofs of his engravings” (p. 520).

Engraving with etching on heavy wove paper with a narrow margin around the platemark and backed with a support sheet.

See also the description of this print and insights about its history offered in AbeBooks: https://www.abebooks.com/art-prints/B%C3%A9lisaire-D%C3%A9di%C3%A9-Excellence-Monseigneur-Charles-Maurice/22478993806/bd

The J Paul Getty Museum offers the following description of Gérard’s painting (which this engraving translates into line) “Belisarius” (aka “Bélisaire”):

“Along a winding dirt path, the blind Belisarius carries his young guide. The boy has been bitten by a snake, which remains coiled around his bleeding leg. With his right arm wrapped limply around Belisarius's neck and his eyes closed, the youth balances precariously between life and death. Belisarius's eyes are also closed, but guided by his stick he moves forward with determination and purpose. He rises heroically against the spectacular sunset, a monumental figure creating a powerful outline against the sky. But the flaring sunset also signals a chill night and the uncertainty of the path ahead.

Belisarius was a popular Byzantine general of the Roman Empire whose promising career was sabotaged by the jealous Emperor Justinian I. In 1767, a novel by Jean-François Marmontel revived interest in Belisarius. In Marmontel's novel, the emperor has the heroic general blinded, reducing Belisarius to begging. He is eventually rediscovered and aided by former officers and his family. This dramatic tale of patriotism, injustice, and redemption was widely embraced in revolutionary and post-revolutionary France and was a popular subject for artists--including Jacques-Louis David (François Gérard's teacher), Jean-Antoine Houdon, and Jean-Baptiste Stouf (whose sculpture Belisarius is also in the Museum's collection).

For this painting, Gérard both drew and departed from Marmontel's retelling of Belisarius's life. The general's young companion is present in Marmontel's novel. But to stress the bravery and pathos of the subject, Gérard introduced the incapacitating snakebite. While Belisarius was typically depicted in the act of begging, Gérard shows him standing and erect, his muscular form in sharp contrast to his guide's weakening body. The prominent helmet hanging from Belisarius's belt emphasizes the general's heroic past and underscores the injustice of his fall from favor.” (https://www.getty.edu/art/collection/objects/225120/baron-francois-pascal-simon-gerard-belisarius-french-1797/)

Condition: a strong early impression (as signified by the “Stamp of the Ptolemies”) trimmed with a narrow margin around the platemark. There is pale foxing and minor signs of handling to the sheet (i.e. marks and small abrasions to the outer edges), otherwise the sheet is in good condition with no tears, holes, folds or significant stains and has been laid upon an archival support sheet of millennium quality washi paper.

I am selling this large and superb engraving (with etching) executed by one of the most revered of the 19th century engravers, for the total cost of AU$262 (currently US$197.09/EUR165.52/GBP142.27 at the time of this listing) including postage and handling to anywhere in the world, but not (of course) any import duties/taxes imposed by some countries.

If you are interested in purchasing this masterpiece of 19th century engraving that is stamped with the engraver’s seal, “Le Timbre des Ptolémées” (Lugt 2789)—signifying that this print is an early and fine impression— please contact me (oz_jim@printsandprinciples.com) and I will send you a PayPal invoice to make the payment easy. 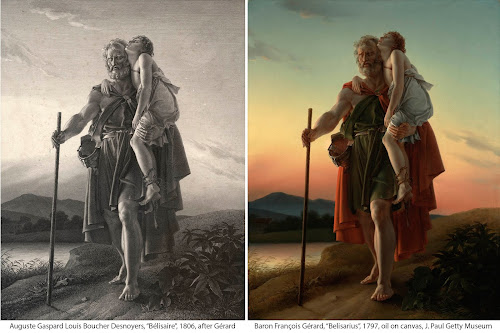 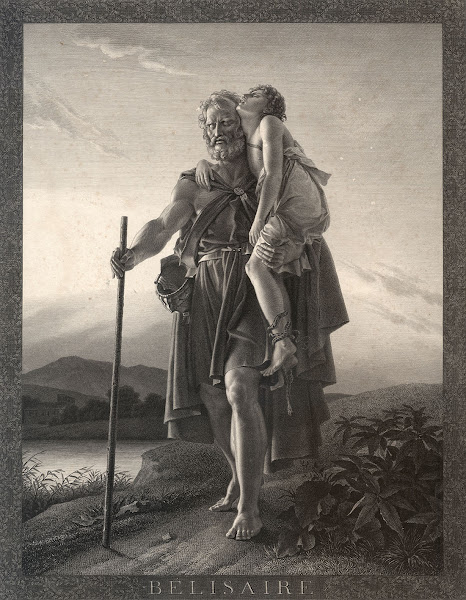 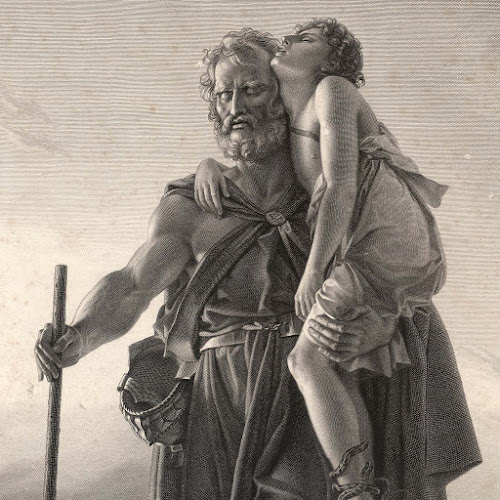 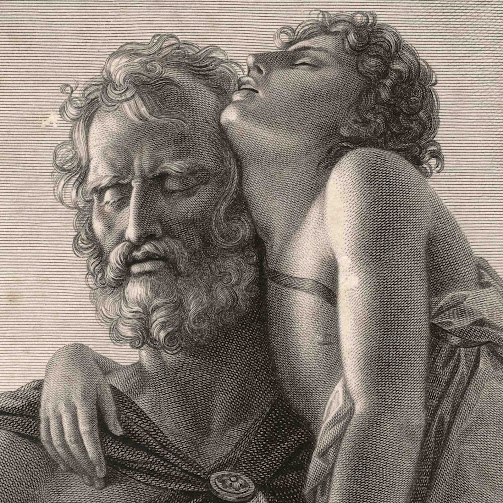 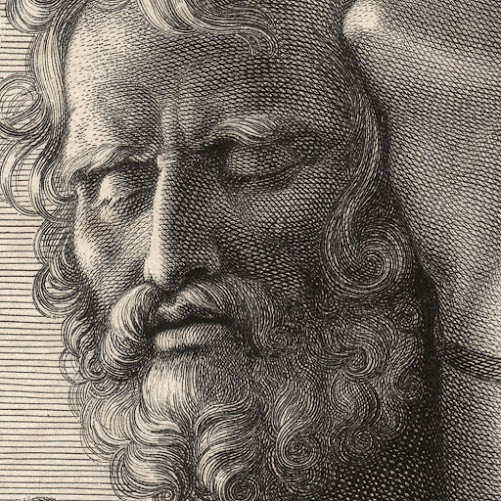 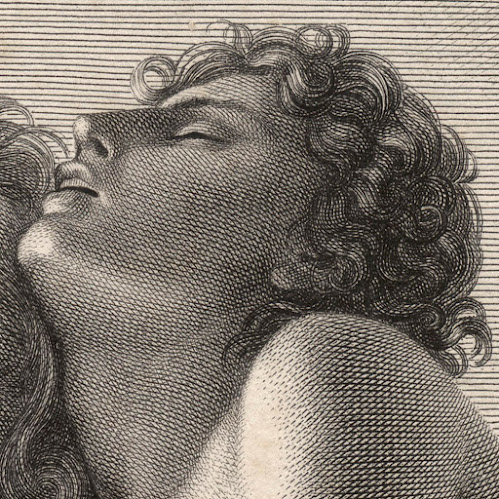 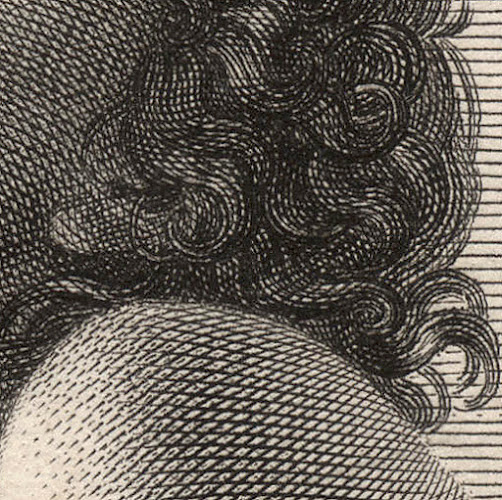 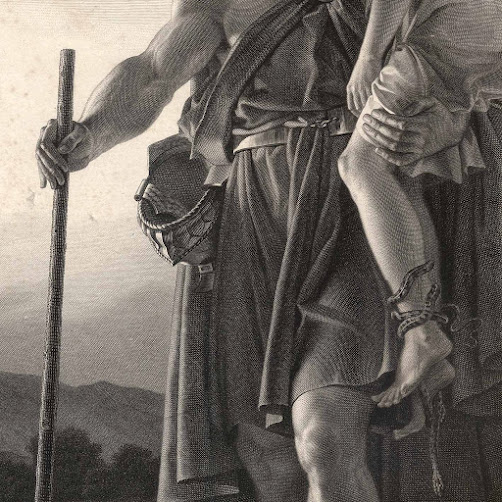 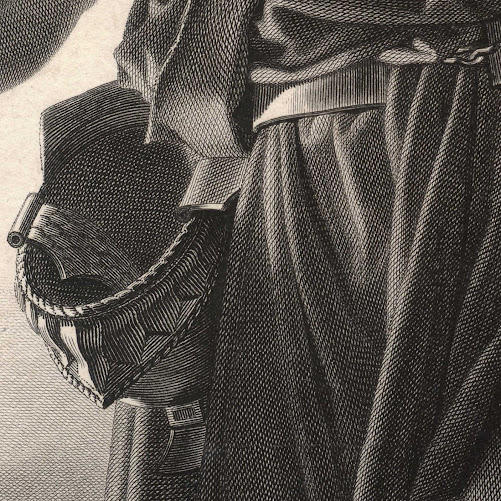 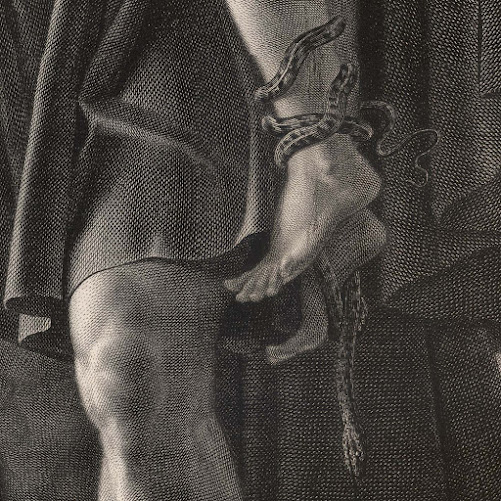 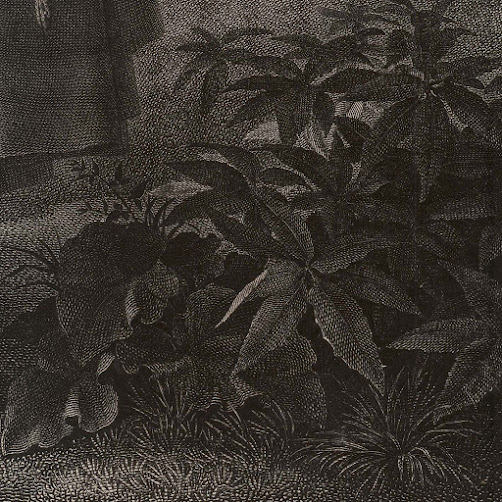 Posted by printsandprinciples at 23:00