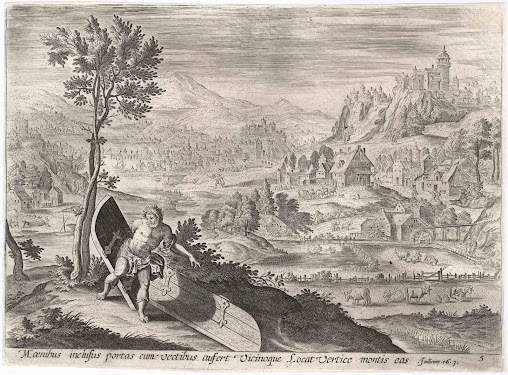 Engraving on laid paper (with watermark), trimmed with a narrow margin around the platemark.

State iii (of iii) with the addition of the verse number, “3.”

See also the description offered by the British Museum: https://www.britishmuseum.org/collection/object/P_1968-1018-1-104.

For those who may be unfamiliar with the portrayed episode from “The Story of Samson”, the following verses from The Book of Judges: 16 (CEV) will be helpful:

“One day while Samson was in Gaza, he saw a prostitute and went to her house to spend the night. The people who lived in Gaza found out he was there, and they decided to kill him at sunrise. So they went to the city gate and waited all night in the guardrooms on each side of the gate. But Samson got up in the middle of the night and went to the town gate. He pulled the gate doors and doorposts out of the wall and put them on his shoulders. Then he carried them all the way to the top of the hill that overlooks Hebron, where he set the doors down, still closed and locked” (Bible Gatway [1995] https://www.biblegateway.com/passage/?search=Judges%2016&version=CEV).

Condition: a well-printed impression with narrow margins in excellent condition with no tears, holes, folds, losses, stains or foxing.

I am selling this curiously interesting engraving showing not only Samson carrying two heavy gates up to Mount Hebron—note that he is portrayed in this undertaking in the foreground and again in the middle distance—but also revealing how Flemish artists of the time envisaged the landscape around Gaza—note, for example, the stepped gable facades on some of the houses—for AU$355 (currently US$269.70/EUR225.77/GBP194.05 at the time of this listing) including postage and handling to anywhere in the world, but not (of course) any import duties/taxes imposed by some countries.

If you are interested in purchasing this wonderful engraving with a wealth of details to examine, please contact me (oz_jim@printsandprinciples.com) and I will send you a PayPal invoice to make the payment easy. 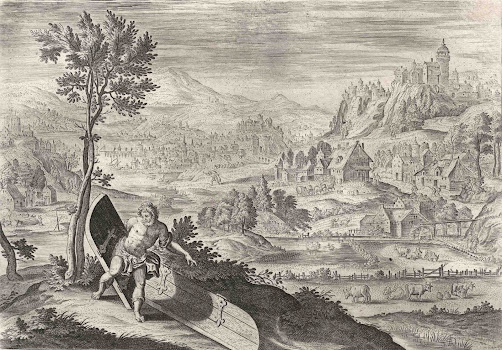 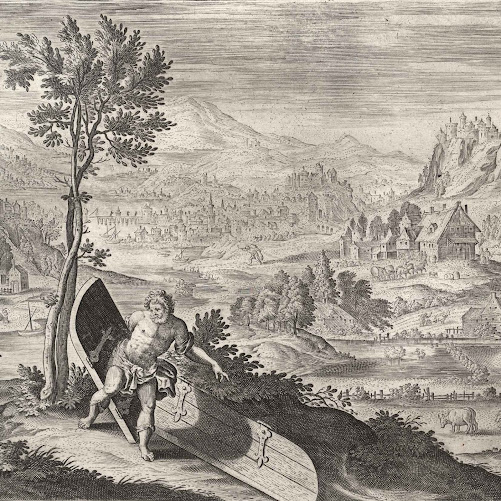 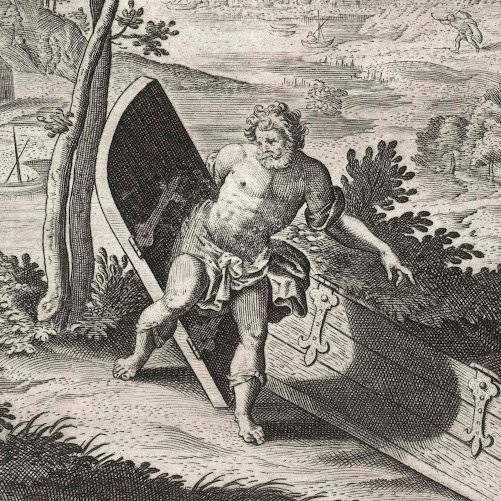 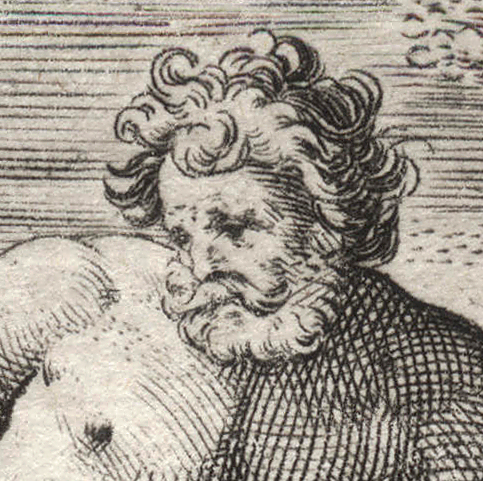 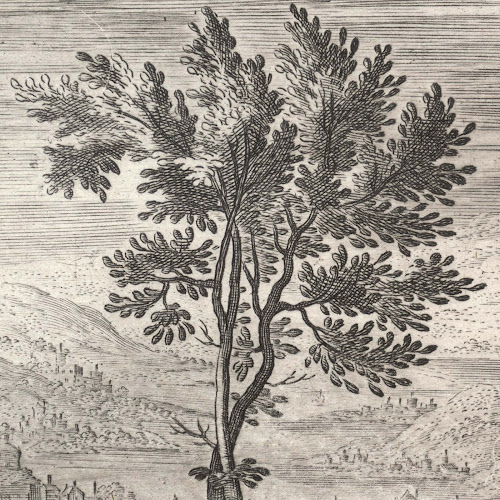 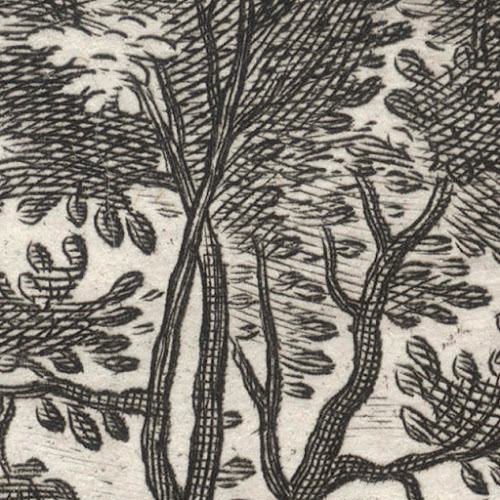 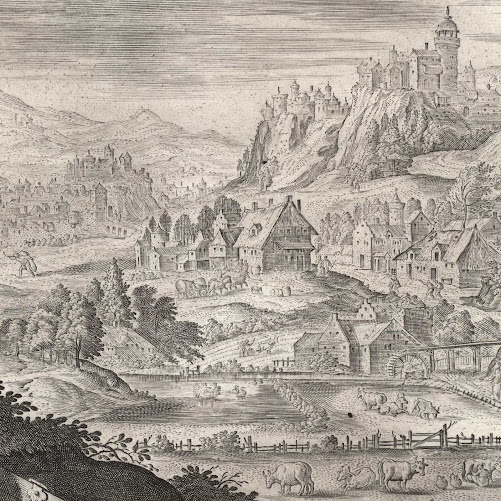 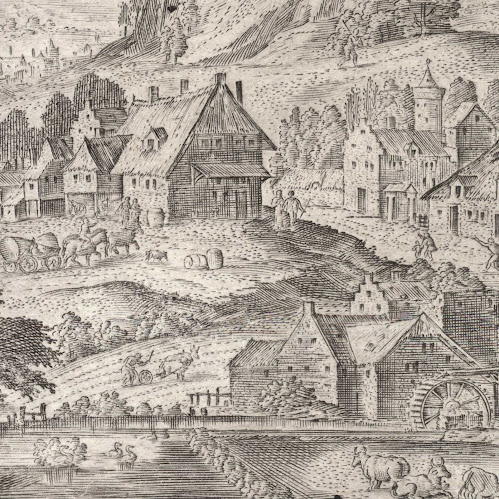 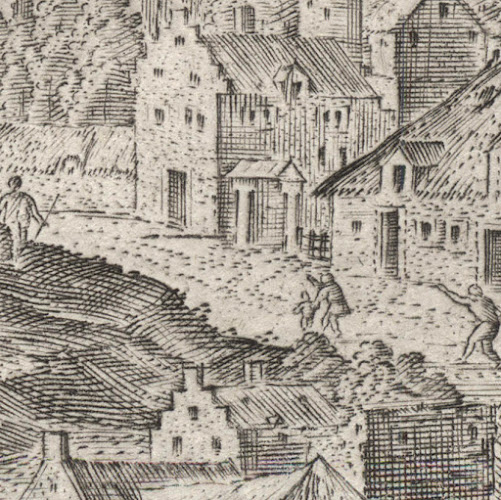 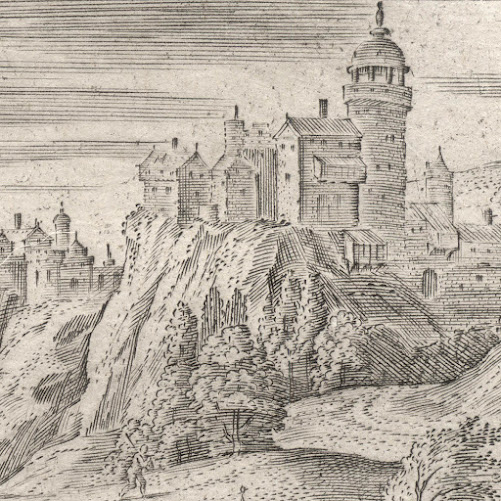 Posted by printsandprinciples at 02:01