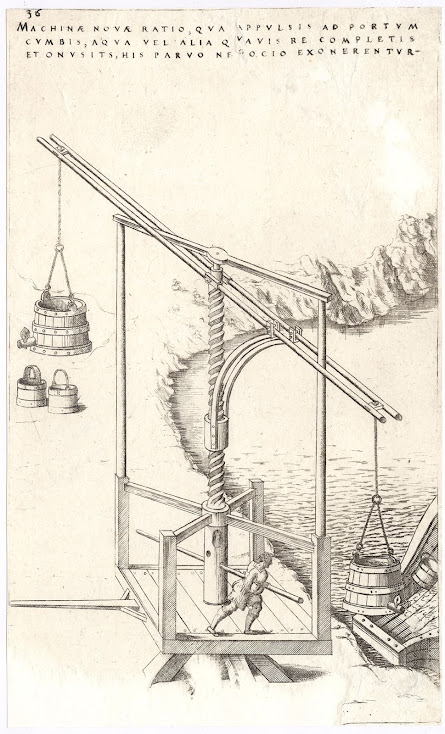 The Curator of the British Museum offers the following insights regarding the plates in this publication:

“… 'Theatrum Instrumentorum et machinarum', a treatise written by Jacques Besson, illustrated by 60 plates (engraved by various artists including Androuet du Cerceau), and allegedly firstly published in Orléans in 1569, though it is also referred as a book firstly published in 1578 in Lyon.

Etching with engraving on laid paper trimmed with a narrow margin around the image borderline with significant losses (mainly in the blank areas of the image) and backed with a support sheet.

Condition: the image is strong but the sheet is in poor condition with many significant losses (mainly in the areas where there is no image) and, as a consequence, has been laid upon a support sheet of archival (millennium quality) washi paper.

I am selling this rare lifetime impression (c1569)—despite its many losses in the “blank”/non-image areas—showing a proposed Renaissance Period invention (possibly based on a design from Leonardo’s unpublished notebooks [see https://www.martayanlan.com/pages/books/2350/jacques-besson/theatrum-instrumentorum-et-machinarum]) for loading heavy objects onto ships, for the total cost of AU$253 (currently US$190.87/EUR160.16/GBP137.12 at the time of this listing) including postage and handling to anywhere in the world, but not (of course) any import duties/taxes imposed by some countries.

If you are interested in purchasing this amazing illustration from what is arguably the first published compendium of machine inventions—and certainly the most influential! —please contact me (oz_jim@printsandprinciples.com) and I will send you a PayPal invoice to make the payment easy. 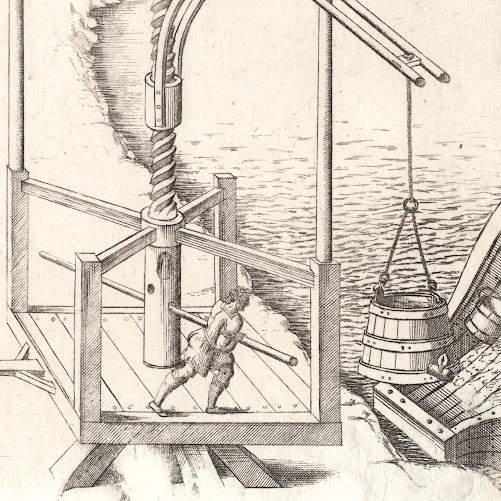 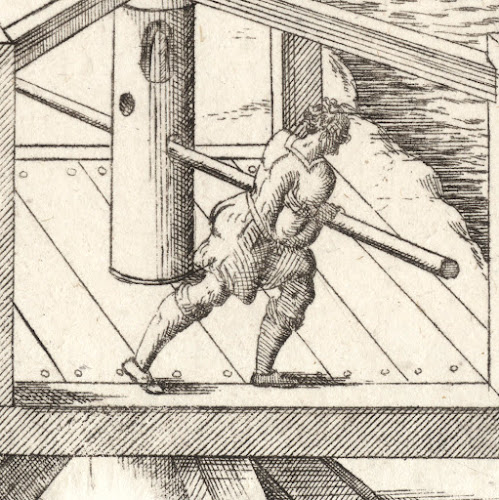 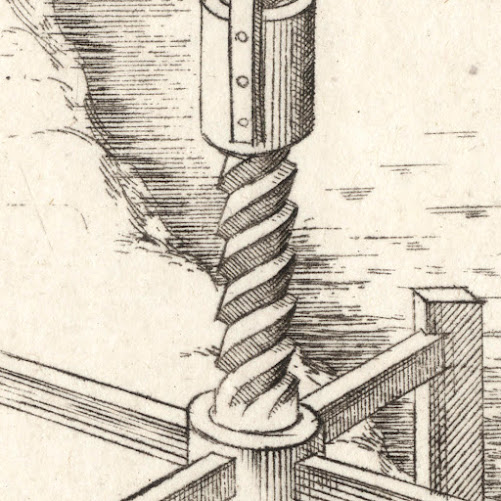 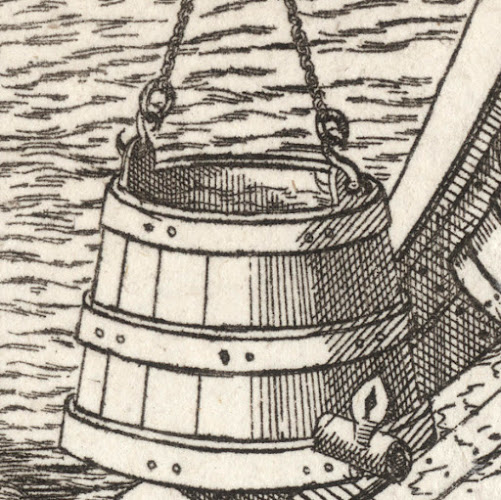 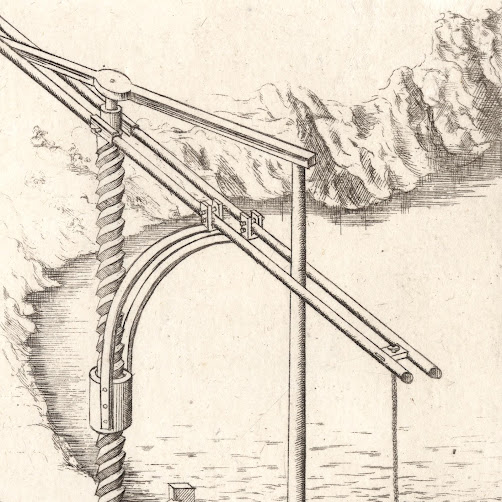 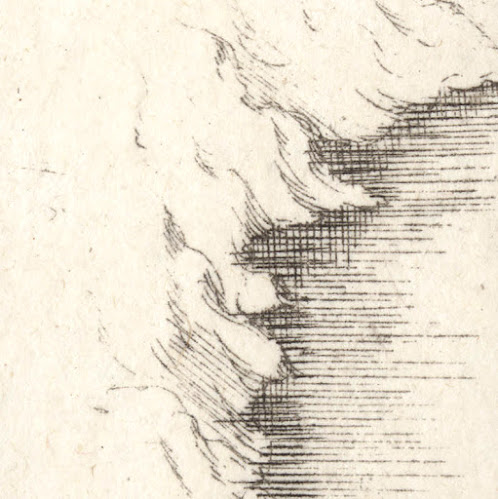 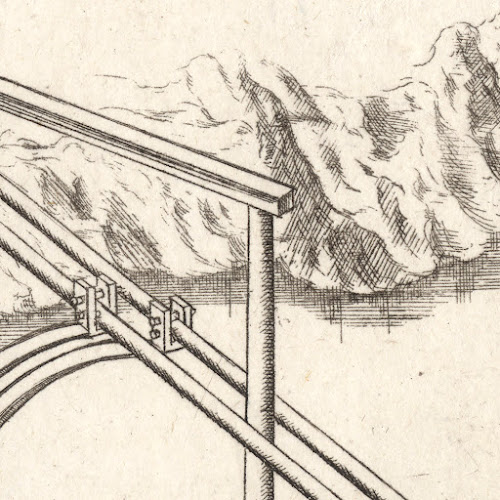 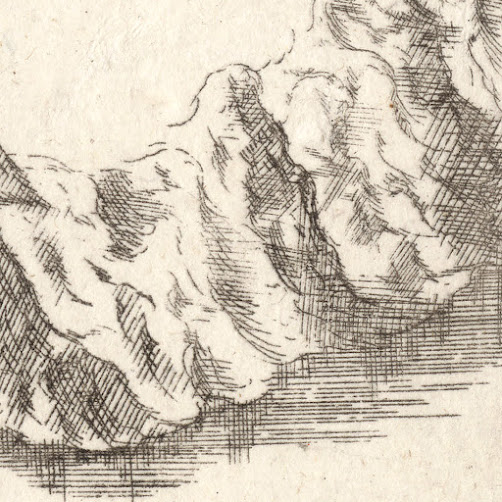 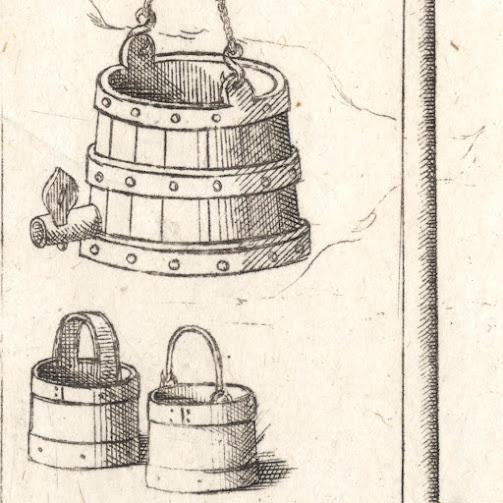 Posted by printsandprinciples at 00:05