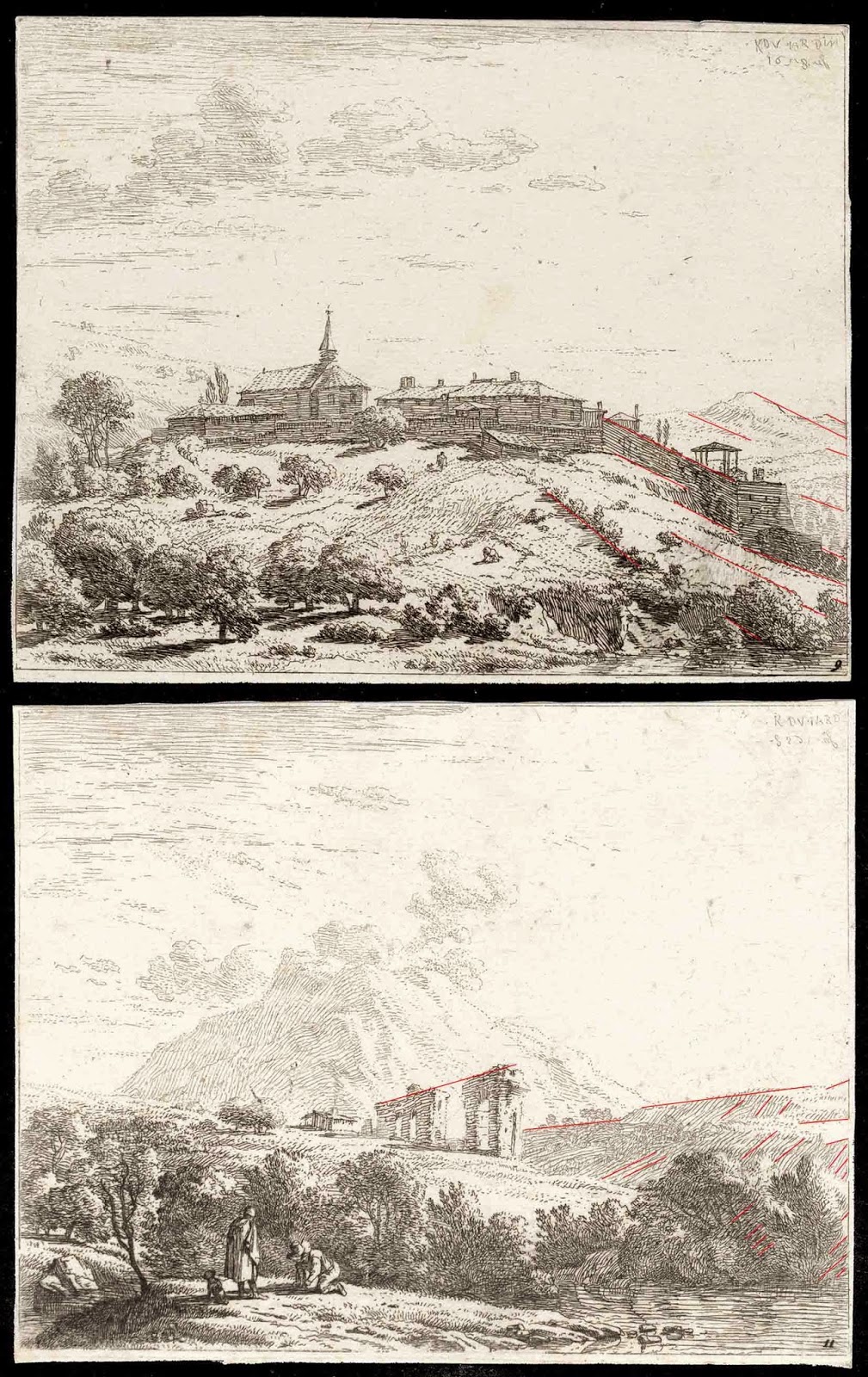 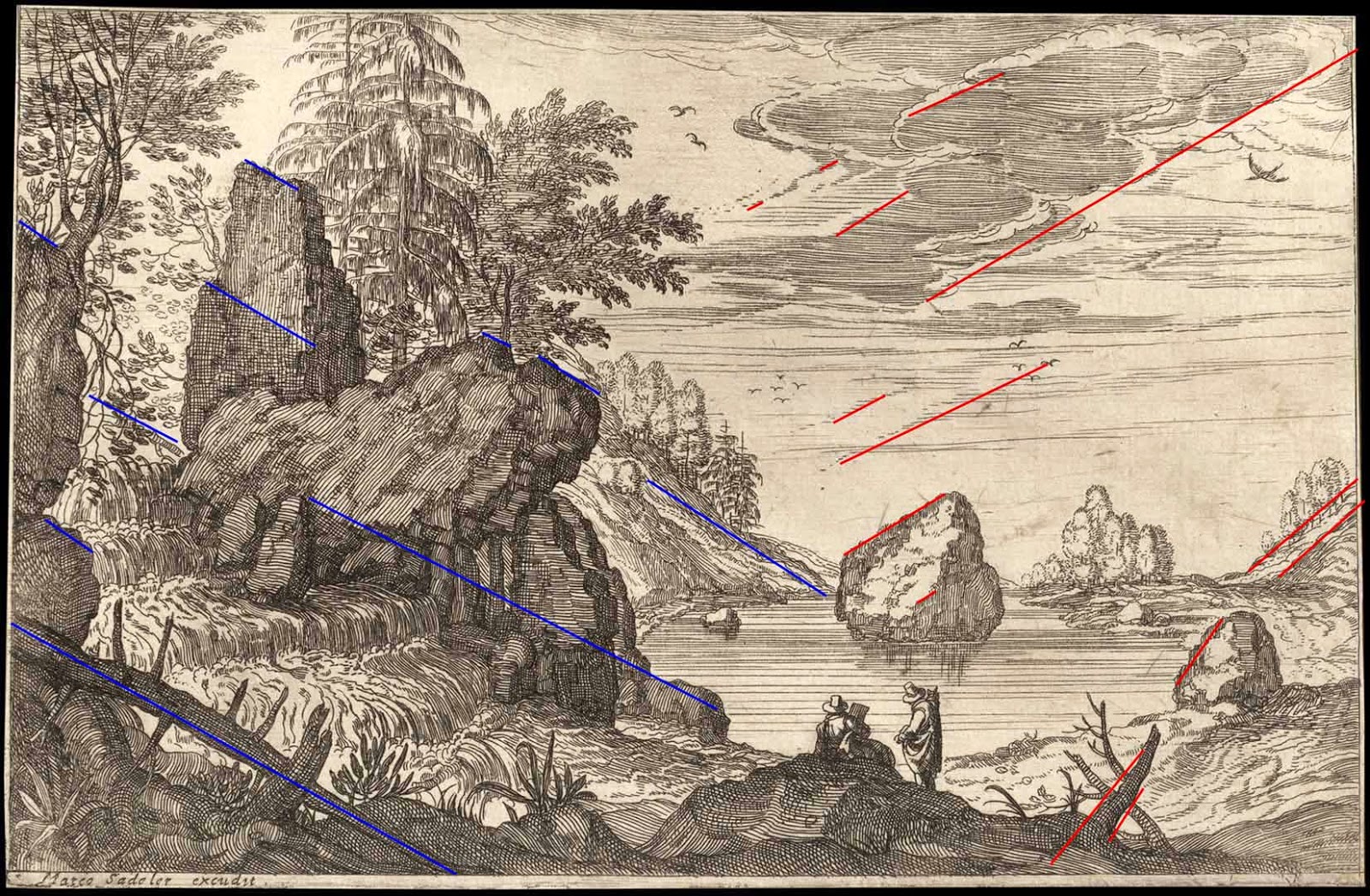 Posted by printsandprinciples at 04:03 No comments: