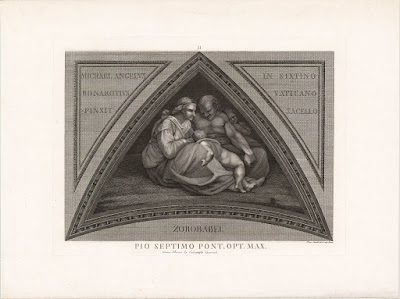 "Zorobabel", c1805, after the fresco lunette by Michelangelo in the ceiling of the Sistine Chapel, second plate from the series of eight engravings of the lunettes, published in Rome (c1805) by the Calcografia Romana (1738–1870) as part of a long series on the Sistine vault.

The British Museum offers a description of this print: http://www.britishmuseum.org/research/collection_online/collection_object_details.aspx?objectId=3223681&partId=1&searchText=Pietro+Savorelli&page=1

Condition: richly inked and well-printed impression with full margins as published in near faultless condition (i.e. there are no tears, holes, folds, abrasions, stains or foxing).

I am selling this huge engraving in near pristine condition for AU$272 (currently US$194.09/EUR163.98/GBP148.88 at the time of this listing) including Express Mail (EMS) postage and handling to anywhere in the world, but not (of course) any import duties/taxes imposed by some countries.
If you are interested in purchasing this masterwork of engraving in museum quality condition, please contact me (oz_jim@printsandprinciples.com) and I will send you a PayPal invoice to make the payment easy. 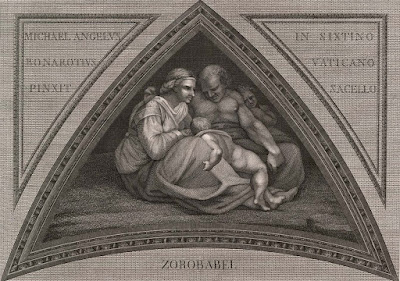 For those wondering about the significance of the prophet named Zorobabel featured in this lunette, according to Wikipedia, he “was a governor of the Persian Province of Judah (Yehud Medinata)” and “laid the foundation of the Second Temple in Jerusalem” (see https://en.wikipedia.org/wiki/Zerubbabel). As a prophet, Zorobabel, had divine guidance from “the Lord of Hosts” who advised him (according to the Hebrew Bible in “The Prophecy of Haggai”): “I will take you Zerubbabel, son of Shealtiel, my servant, and wear you like a signet ring; for it is you whom I have chosen” (Haggai 2:23–2:23). Essentially, Zorobabel’s mission was to rebuild the Second Temple following the Lord’s command without deviation. 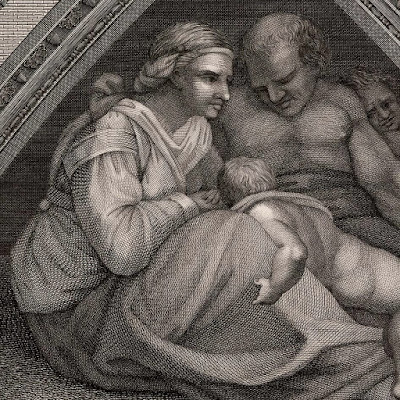 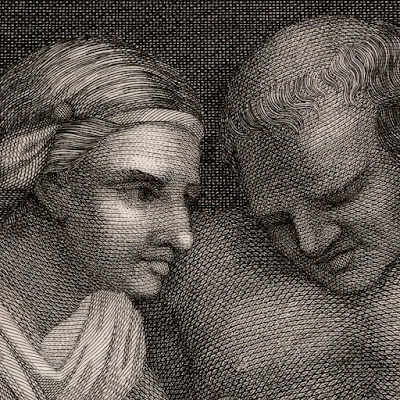 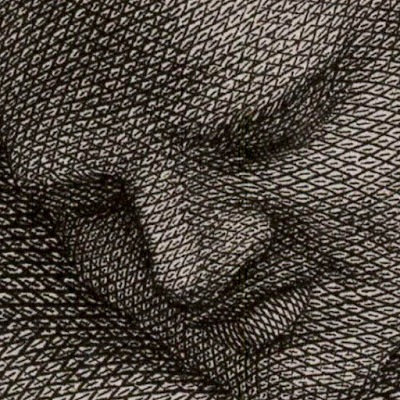 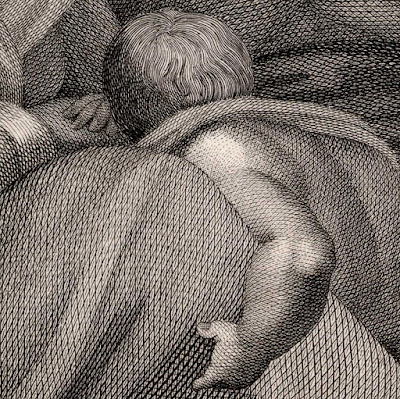 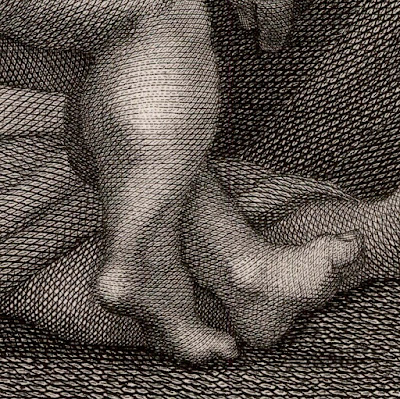 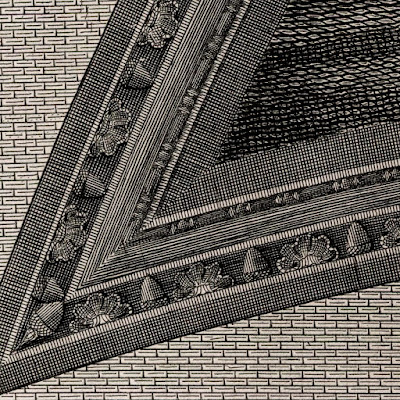 Posted by printsandprinciples at 06:27