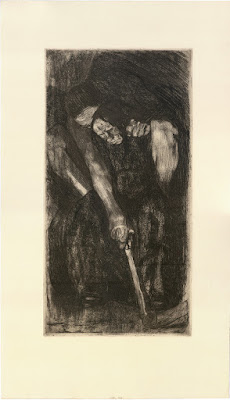 Kathe Kollwitz (1867–1945)
“Inspiration”, 1905, a supplement to the series “Peasants’ War” (but not part of the series), published posthumously by Johanna and Bernhard von der Becke, Munich (1963–1972).
Soft and hard ground etching with sugar-lift aquatint and drypoint in warm black (umber) ink on cream-coloured wove paper with margins and the “MUENCHEN-22” von der Becke blindstamp at lower-right corner of the impression.
Size: (sheet) 78 x 45.5 cm; (plate) 56.4 x 29.7 cm.
State ix (of ix).
Klipstein 1955 91.IXb (August Klipstein 1955, “Käthe Kollwitz, Verzeichnis des graphischen Werkes”, Bern, Klipstein & Co, pp. 118–19); Knesebeck 2002 86 (Alexandra von dem Knesebeck 2001, “Käthe Kollwitz, Werkverzeichnis der Graphik”, Bern, Kornfeld).
The Käthe Kollwitz Museum (Köln) offers the following excellent insights about this print:
“Behind the peasant woman, we see a crouching, allegorical male figure. The wings of the figure indicate that he is in the tradition of inspiration personified for which there are models in both Christian and secular art. Käthe Kollwitz’s etching shows the figure whispering into the peasant woman’s ear. His left hand, clenched into a fist, is pressed down on the woman’s shoulder. His right hand is placed on the woman’s hand that clutches the shaft of the scythe as if she wanted to use it herself in the battle. Käthe Kollwitz intended to demonstrate that the peasant woman had had an inspiration.
The scarily sinister aspect of the figure may later have made the artist decide to leave it out as she wanted to represent the Peasants War as the legitimate struggle of an oppressed group of people. Kollwitz eventually decided not to use allegorical figures in her ‘Peasants War’ cycle.”
(https://www.kollwitz.de/en/inspiration-kn-86)
The British Museum offers the following description of this print:
“Nude male figure leans over seated female figure to help her hold scythe”
(https://research.britishmuseum.org/research/collection_online/collection_object_details.aspx?objectId=684766&partId=1&searchText=inspiration&page=1)
Condition: richly inked and near faultless impression with wide margins in almost pristine condition.
I am selling this very large and graphically powerful etching by one of the most famous of the German artists at the turn of the 19th and 20th centuries, for AU$840 (currently US$429.65/EUR388.54/GBP333.08 at the time of this listing) including postage and handling to anywhere in the world (but not, of course, any import duties/taxes imposed by some countries).
If you are interested in purchasing this impressively strong allegorical etching showing grim determination guided by divine inspiration, please contact me (oz_jim@printsandprinciples.com) and I will send you a PayPal invoice to make the payment easy.
This print  has been sold 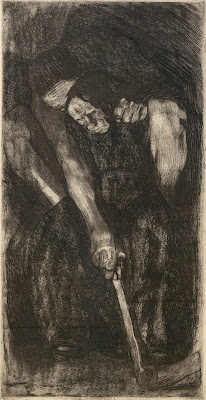 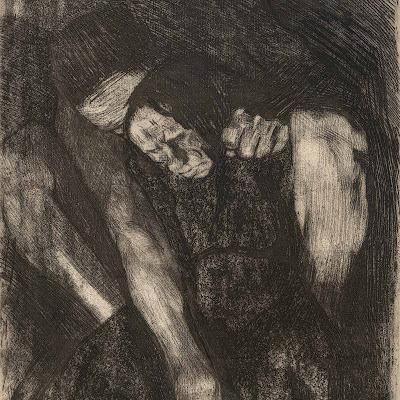 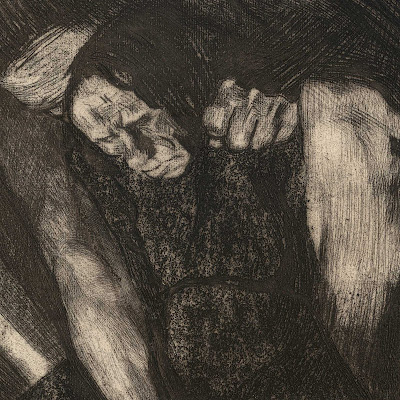 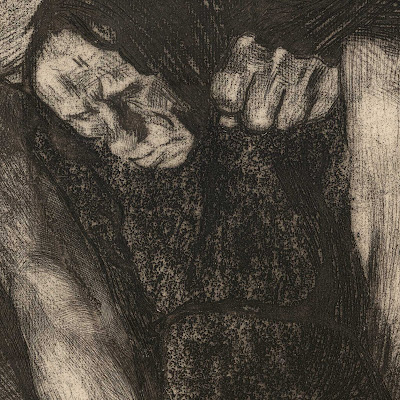 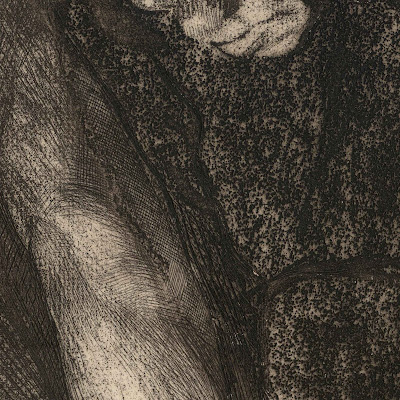 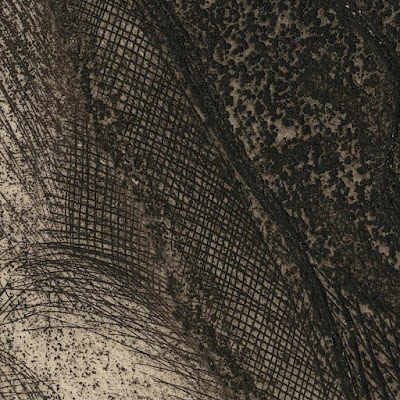 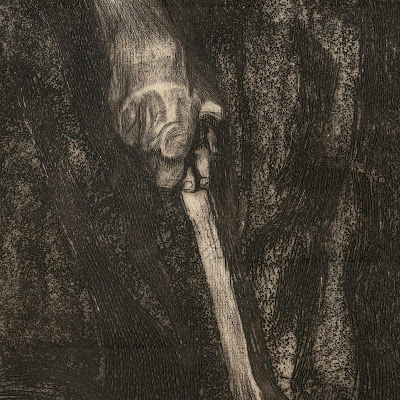 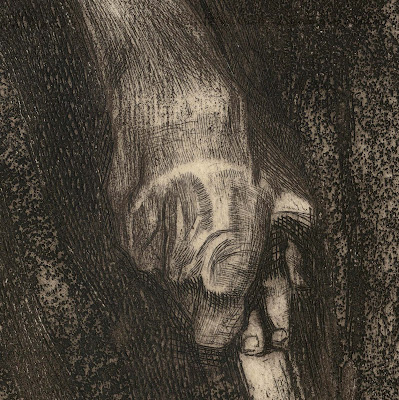 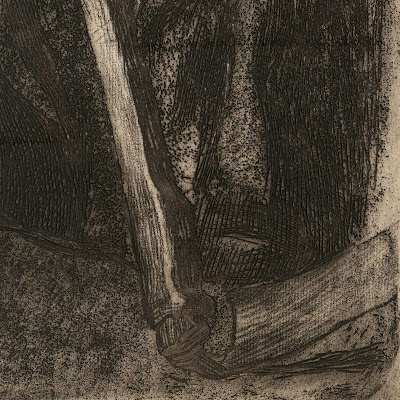 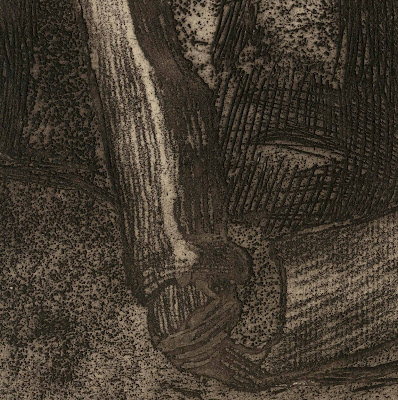 Posted by printsandprinciples at 04:44