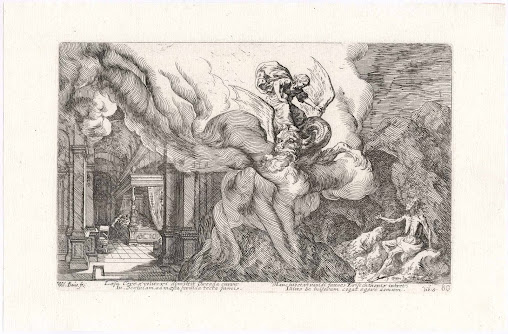 “The Goddess of Hunger” (aka “Die Botin der Ceres vor der Göttin des Hungers” [The messenger of Ceres before the goddess of hunger]), 1641, plate 80 from the series of 148 illustrations to Ovid’s (43–17/18 BC) “Metamorphoses”, initially published in 1641 before the lines of Latin descriptive text were added (see BM inv. no. 2AA+,a.31.27) in “Des vortrefflichen Römischen poëtens Publii Ovidii Nasonis Metamorphoseon, oder, funffzehen Bücher der Verwandlungen”. This impression is from the 1709 edition published by Pet. Detleffsen (and Jer. Wolff?) in Augsburg with the Latin text.

For those who are unfamiliar with the myth of Erysichtho, the story is that he cut down a sacred tree in the grove of Ceres and as punishment, Ceres—shown here riding a fiery beast—instructs the Goddess Hunger (aka Famine)—shown as emaciated woman in the lower right—to install herself in Erysichtho’s entrails—an event shown in the scene of a bedchamber on the left with Hunger about to leap into bed with Erysichtho—so that his insatiable appetite would drive him gnaw on his body until he was completely consumed. Dreadful!

State ii (of ii) with the addition of Latin text below the image borderline.

The British Museum offers a description of this print from its first state: (https://www.britishmuseum.org/collection/object/P_2AA-a-31-80).

Condition: a strong and well-printed impression with a substantial margin around the platemark. The sheet is in an excellent condition with no tears, holes, folds, abrasions, losses, stains, foxing or signs of handling.

I am selling this superb etching from 1641, showing Ceres riding a fiery monster and giving instructions to the Goddess Hunger, for AU$232 in total (currently US$175.18/EUR146.68/GBP125.33 at the time of posting this print) including postage and handling to anywhere in the world, but not (of course) any import duties/taxes imposed by some countries.

If you are interested in purchasing this dramatic scene from Ovid’s “Metamorphoses”, please contact me (oz_jim@printsandprinciples.com) and I will send you a PayPal invoice to make the payment easy. 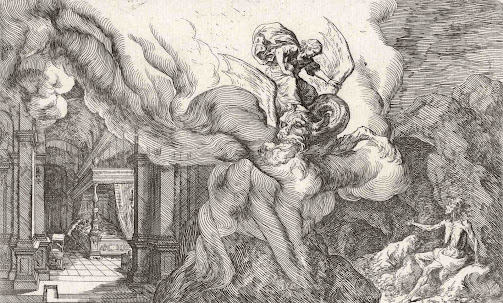 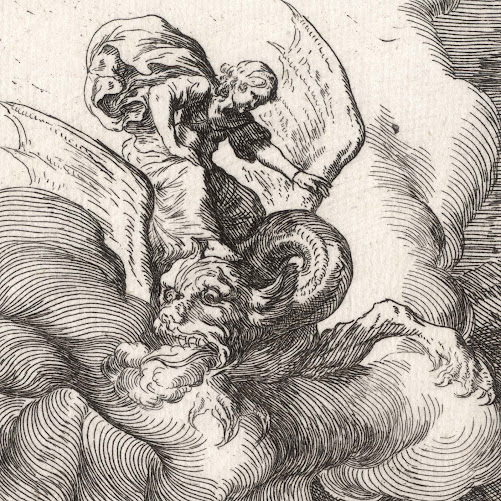 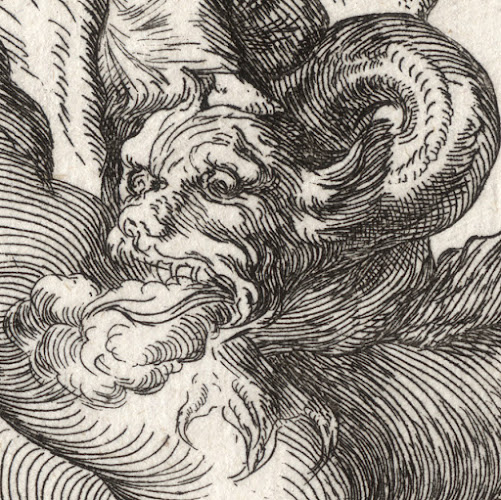 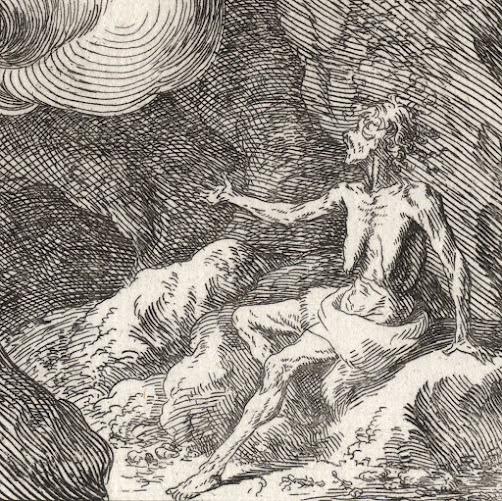 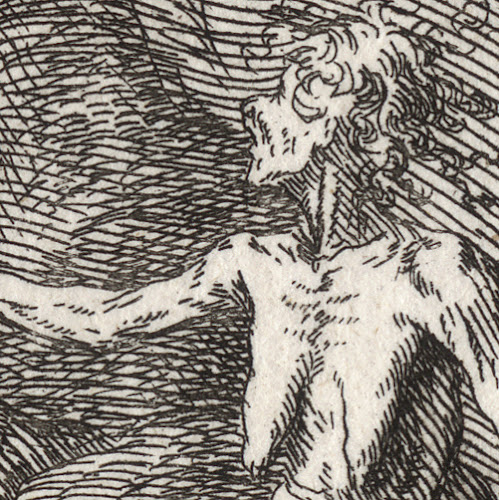 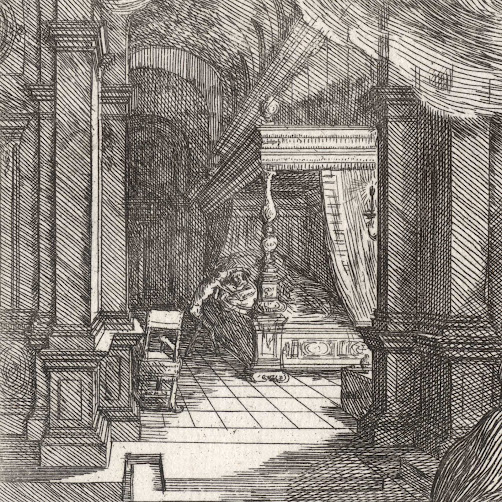 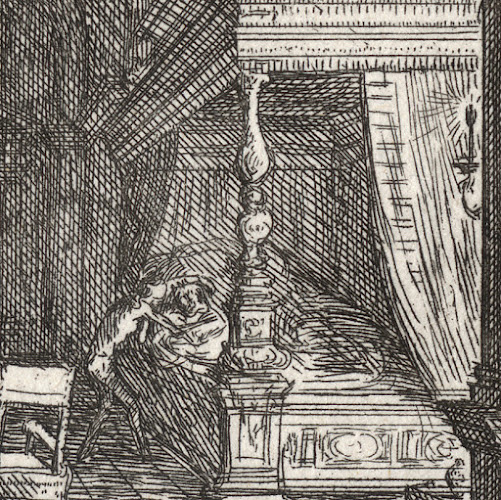 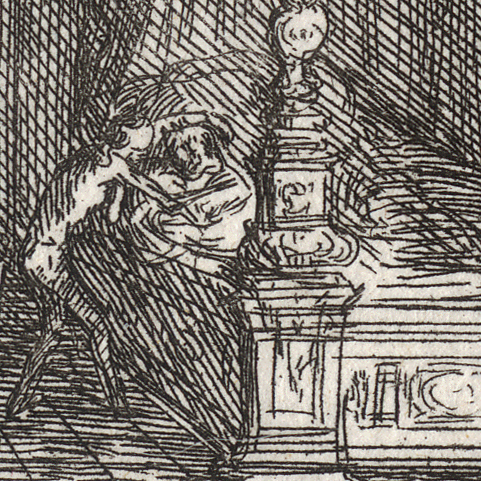 Posted by printsandprinciples at 01:22