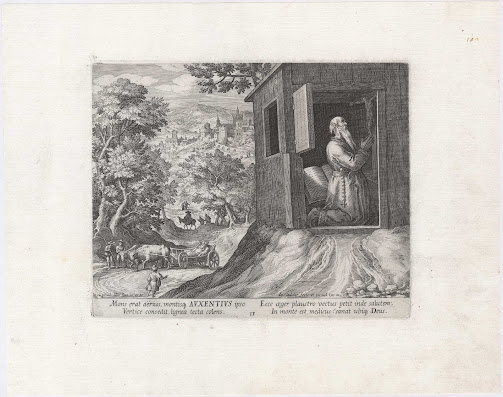 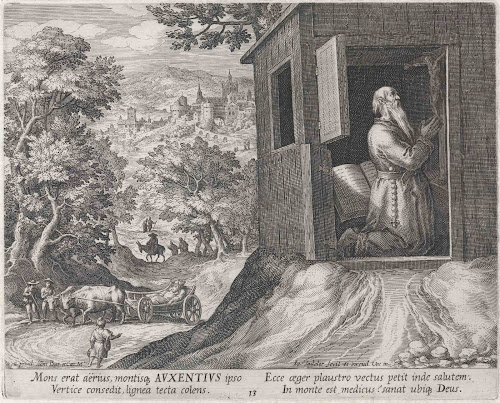 “Saint Auxentius” (TIB title) (aka “Heilige Auxentius als kluizenaar” [Saint Auxentius as Hermit]), 1595–1600, plate 13 from the series of engravings, “Oraculum Anachoreticum” (The Anachoretical Prophecy) (aka “Lives of the Hermits”), after a lost drawing by Maarten de Vos (aka Marten de Vos; Maerten de Vos) (1532–1603), published by Jan Sadeler I with privilege from Rudolf II of Habsburg (German Emperor).

Engraving on laid paper with watermark and wide margins around the platemark.

The British Museum offers the following description of this print: “St Auxentius praying before a crucifix in a wooden cabin with a roadway beyond; on the road is a cart with an elderly man lying in it drawn by two cows; plate 13; after Maarten de Vos/ Engraving” (https://www.britishmuseum.org/collection/object/P_1958-0712-233).

The Rijksmuseum offers the following description—note variation on what the British Museum describes as “an elderly man lying” in the cart “drawn by two cows”: (transl.) “A forest landscape. In the foreground St. Auxentius of Syria, an early Christian hermit. He kneels before a crucifix in his vault and prays. In the background, two oxen pull a cart with the corpse of St. Auxentius” (http://hdl.handle.net/10934/RM0001.COLLECT.169044).

For those unfamiliar with the portrayed saint, Isabelle de Ramaix (2001) in TIB (vol. 70, Part 2 [Supplement]) offers the following details: “[Saint Auxentius was a] native of Cappadocia, the saint attained the priest hood by Gregory, bishop of Alexandria. In 355 he became the bishop of Milan. He was condemned by Pope Damasus as a heretic, and died in 374” (p. 287).

Condition: a well-printed, lifetime (first state) impression showing no sign of wear to the printing plate with wide margins around the platemark (as published?). Beyond an early brown ink inscription at upper right by an old hand, the sheet is in a near pristine condition for its considerable age with no tears, holes, folds, abrasions, significant stains, foxing or signs of handling.

I am selling this sensitively executed and beautiful engraving that is a rare first state (lifetime) impression by one of the most famous of the Flemish old masters, for AU$313 (currently US$231.56/EUR214.10/GBP177.28 at the time of posting this print) including Express Mail (EMS) postage and handling to anywhere in the world, but not (of course) any import duties/taxes imposed by some countries.

If you are interested in purchasing this interesting dual episode engraving showing Saint Auxentius at prayer in his hermitage at upper right and with his corpse being pulled in a cart by two oxen at lower left, please contact me (oz_jim@printsandprinciples.com) and I will send you a PayPal invoice to make the payment easy. 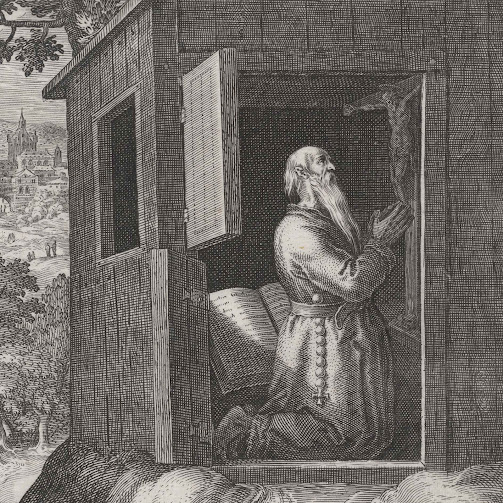 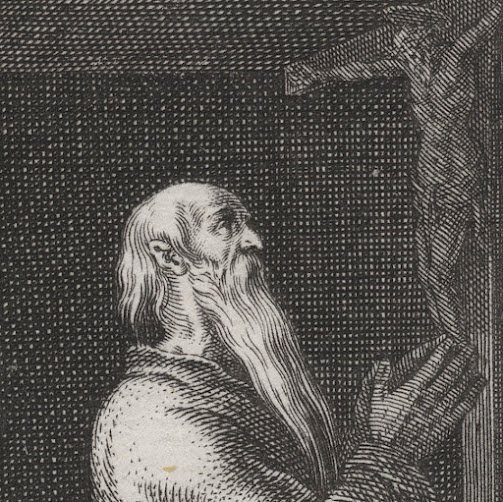 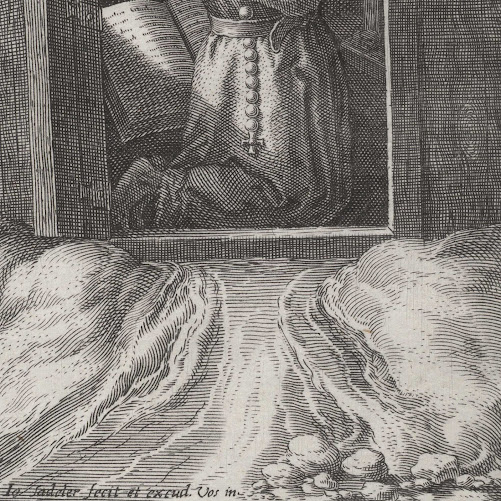 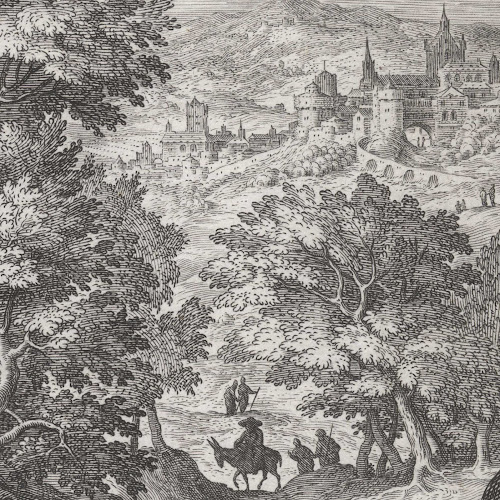 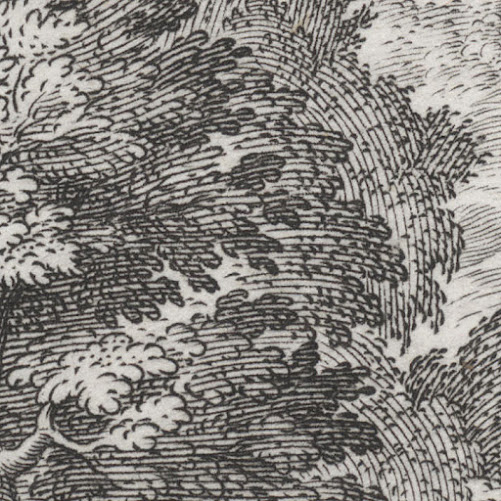 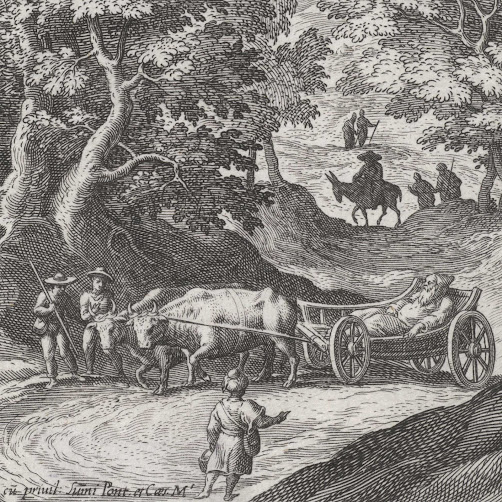 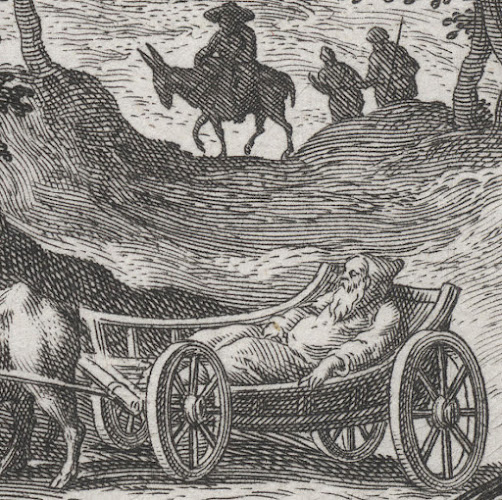