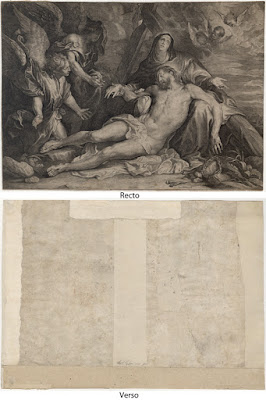 The British Museum offers the following description of this print (state ii):
“Lamentation with Christ lying in his mother's lap, two angels at left, the thorn-crown and two nails in lower right; three angel heads in the clouds at top right.” The curator of the BM also offers the following information about this print:
“After the 1634 painting by Anthony van Dyck in the Alte Pinakothek, Munich, inv.no.606. A grisaille attributed to Vorsterman is also in Munich, inv.no.67.” (http://www.britishmuseum.org/research/collection_online/collection_object_details.aspx?objectId=3122304&partId=1&searchText=vorsterman+Lamentation&page=1)
Hollstein 32.I (Hollstein, F W H, "Dutch and Flemish etchings, engravings and woodcuts c.1450-1700", Amsterdam, 1949); New Hollstein (Dutch & Flemish) 539. I (Van Dyck) (Hollstein, F W H, "The New Hollstein: Dutch and Flemish etchings, engravings and woodcuts 1450-1700", Amsterdam, 1993)

Condition: good impression, trimmed to the image borderline with many minor restorations (i.e. the sheet has strips of support paper reinforcing folds and losses). There are several small tears (approximately 1 cm) on the edges of the sheet and the sheet is slightly age-toned.

I am selling this rare and magnificent engraving by Vorsterman—arguably Ruben’s finest engraver and ultimately knighted by Charles I—after a painting by the legendary Anthony van Dyck for a total cost of AU$184 (currently US$139.02/EUR126/GBP113.80 at the time of this listing) including postage and handling to anywhere in the world.
If you are interested in purchasing this important old master engraving, please contact me (oz_jim@printsandprinciples.com) and I will send you a PayPal invoice to make the payment easy. 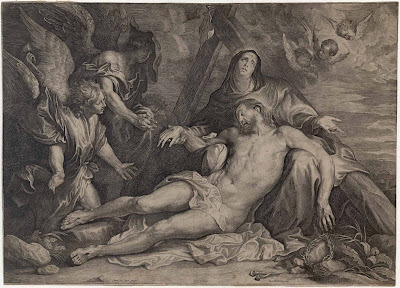 Although Vorsterman’s engraving reproduces Van Dyck’s painting, “The Lamentation”, executed in 1634, Depauw & Luijten advise that the engraving was copied from a grisaille study (i.e. a study created in grey tones) rather than the painting itself. Going further, the authors assert:
“… the chiaroscuro [the grisaille] has been somewhat simplified in comparison with the painting. Nothing has been left to chance; Vosterman could copy the model with confidence. It is probably partly thanks to this that the engraving is one of the most successful print in his extensive oeuvre” (p. 266). 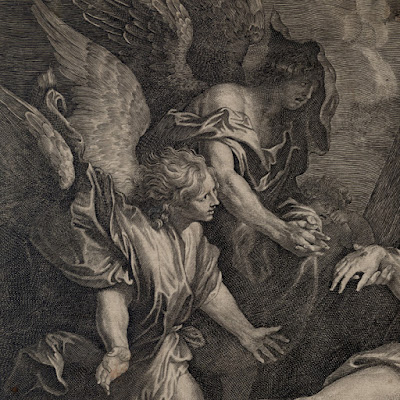 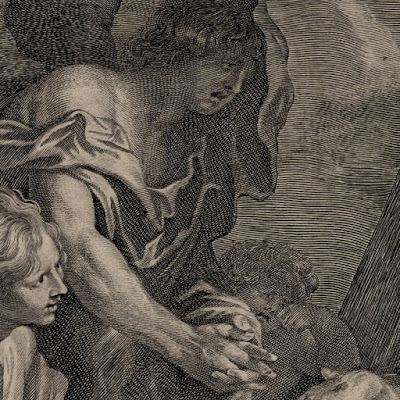 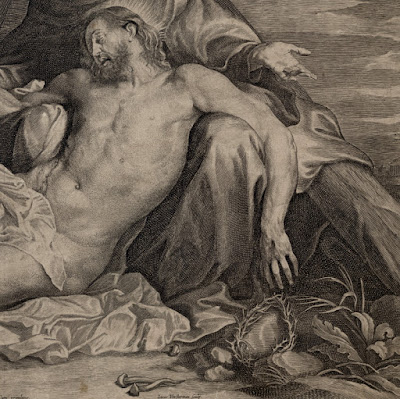 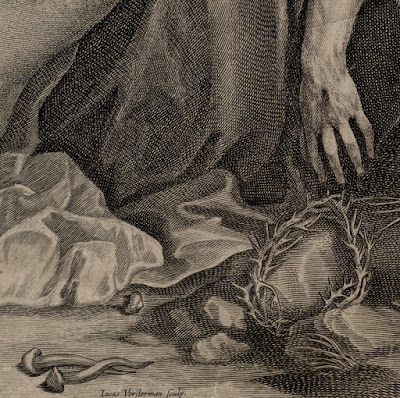 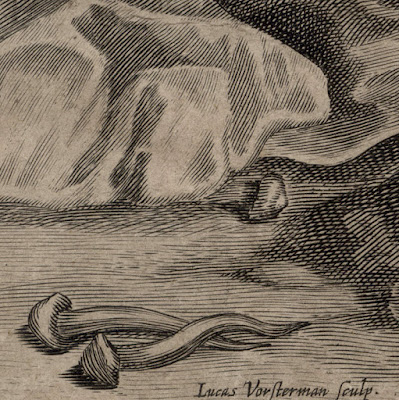 Posted by printsandprinciples at 05:50