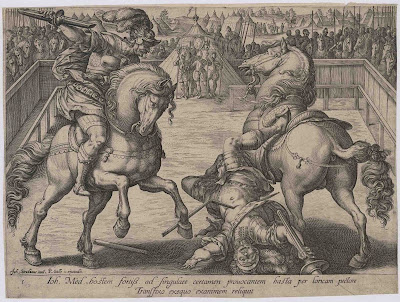 Note: The Curator of the British Museum advises that the Rijksmuseum holds a related drawing (see BM no. Ii,5.169).

The British Museum offers the following description of this print:
“Giovanni de' Medici in a Duel; Giovanni remains on his horse holding a broken lance while his opponent, at right, has fallen wounded from his horse; the duellists are in an arena with assembled spectators. 1583”.
(https://www.britishmuseum.org/research/collection_online/collection_object_details.aspx?objectId=1477961&partId=1&people=124229&peoA=124229-2-70&page=2)

See also the Rijksmuseum’s description of this print:
(Transl.) “Giovanni de' Medici has just knocked his opponent off his horse with his lance. The two are inside a fence, surrounded by a lot of horsemen. Two lines of Latin below the show. This print is part of a 22-part series of prints from the history of Giovanni de 'Medici, called' dalle Bande Nere '.”
(http://hdl.handle.net/10934/RM0001.COLLECT.382024)

Walter L Strauss (1982) in TIB, vol. 3 (Commentary) offers the following description of this print and insights provided by EKJ Reznicek (1980) in “Simiolus 10”:
“Giovanni de' Medici is shown with his lance broken; his opponent, breast pierced by the tip of Medici's lance, is falling off his horse. Reznicek notes a similarity in the face of the dislodged rider to Jan van Hemessen's painting of 1566, ‘Christ Driving the Money Changers from the Temple’ at Nancy (exhibition catalogue ‘Le seizième siècle européen’, Paris [Petit Palais] 1965–66, no. 166) and to Rubens's ‘Lion Hunt’ in the Alte Pinakothek, Munich” (Stauss, p. 311; Reznicek, p. 201).

Condition: early/lifetime impression (based on the crisp quality of the line showing no sign of wear to the plate and its publication in the first edition as confirmed by the name of the publisher) with no restorations, trimmed close to the image borderline in excellent condition for its age (i.e. there is light age toning but there are no tears, holes, folds, abrasions, significant stains or foxing).

I am selling this graphically strong and very well preserved engraving for the total cost of AU$402 (currently US$272.54/EUR245.59/GBP224.50 at the time of this listing) including postage and handling to anywhere in the world (but not, of course, any import duties/taxes imposed by some countries).

If you are interested in purchasing this lifetime impression of a masterwork from the 16th century, please contact me (oz_jim@printsandprinciples.com) and I will send you a PayPal invoice to make the payment easy. 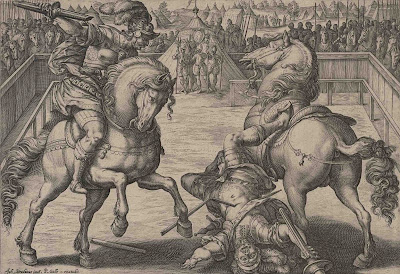 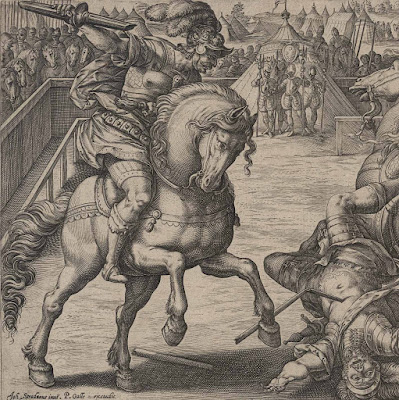 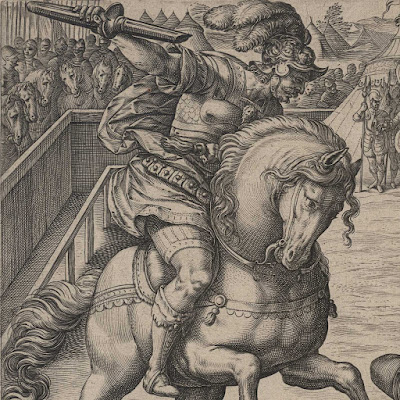 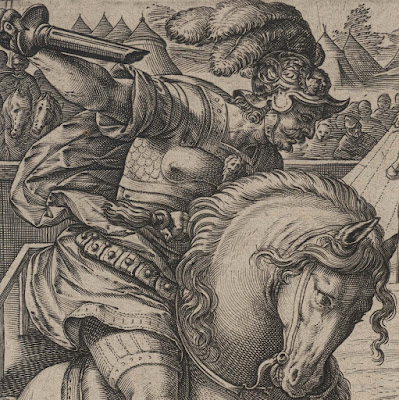 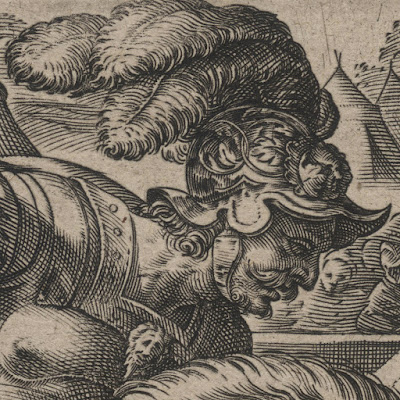 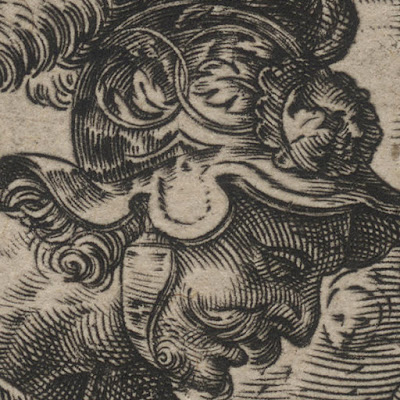 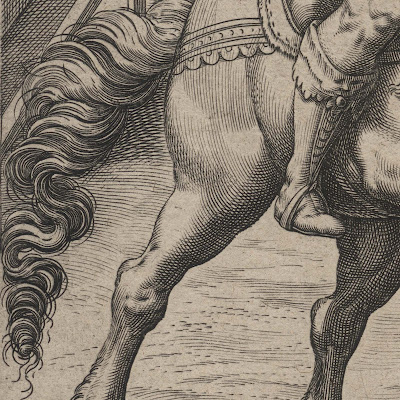 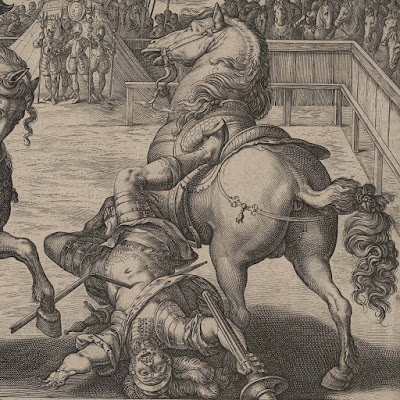 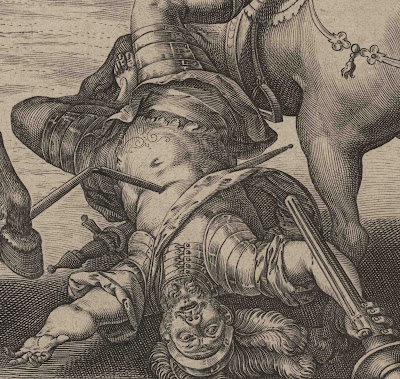 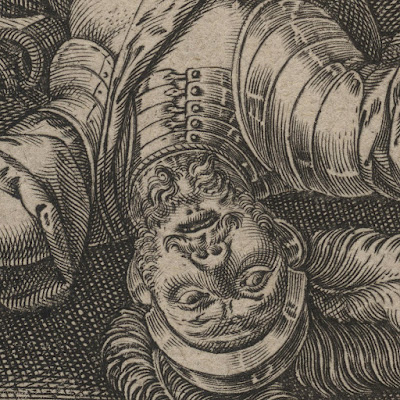