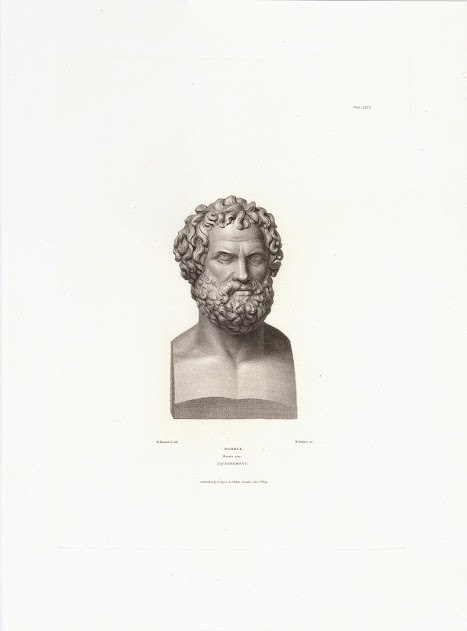 “Marble: Heroic Size” (as titled on plate), 1809, after the design by Henry A Howard (1769–1847), after a classical marble bust originally in the collection of the Earl of Egremont, published in London by Thomas Payne (1719–1799 [note that Payne had passed away by the date of publication]) and J White (fl.c.1801–1818) for the Society of Dilettanti (est. 1733) (a society of noblemen and scholars sponsoring the study of ancient Greek and Roman art) as plate 66 (LXVI) in a series of 133 plates to “Specimens of Antique Sculptures, Ægyptyan, Etruscan, Greek, and Roman: selected from different collections in Great Britain” (Jan 1st 1809) and printed by Thomas Bensley (fl.c.1799–1816). I understand that only 200 impressions were made for the edition.

Regarding the Society of Dilettanti that commissioned this print, I understand that the vision of the Society (according to what I have gleaned from Wikipedia) was “to correct and purify the public taste” by exposing the impressionable to artefacts from the classical world. Although the ambition of the society may seem a little haughty in its conceit, the outcome is that the society funded archaeological expeditions, Italian opera and, with the help of Sir Joshua Reynolds, helped to establish the Royal Academy, as well as publishing the two-volume book in which this print features. Although the grand vision and mission of the Society of Dilettanti may not be served very well by Horace Walpole’s (1743) caustic comment: "...a club, for which the nominal qualification is having been in Italy, and the real one, [is] being drunk: the two chiefs are Lord Middlesex and Sir Francis Dashwood, who were seldom sober the whole time they were in Italy” (Jeremy Black (1985), “The British and the Grand Tour”, p.120), there were members of the Society that had a very interesting outlook on art. For example, one of the luminaries of the Society and a central figure in the publication of this book is Richard Payne Knight (1750–1824)—an authority on classical art and an active archaeologist. My understanding of Knight’s vision of art is that he saw paintings and music—and no doubt this print—as addressing “the organs of sight and hearing." By contrast, the art of poetry and sculpture appeal "entirely to the imagination and passions." More interesting with regard to this print, Knight had the curiously interesting belief that (again, according to Wikipedia) “artists should seek to reproduce primal visual sensations, not the mental interpretative processes which give rise to abstract ideas.” (https://en.wikipedia.org/wiki/Richard_Payne_Knight). For a marvellous insight into the Society with superb illustrations (but sadly not this print), see Bruce Redford’s 2008, “Dilenttanti: The Antic and the Antique in Eighteenth-Century England”, Los Angeles, The J Paul Getty Museum.

Condition: a richly inked, near faultless impression with wide margins in museum quality/near pristine condition with no tears, holes, folds, abrasions, significant stains, foxing or signs of use.

I am selling this technically outstanding etching exemplifying the English reverence for Classical sculpture as sponsored by the Society of Dilettanti, for AU$231 (currently US$174.49/EUR143.13/GBP130.13 at the time of this listing) including Express Mail (EMS) postage and handling to anywhere in the world, but not (of course) any import duties/taxes imposed by some countries.

If you are interested in purchasing this stunningly fine etching of the highest order of skill and in a near pristine condition, please contact me (oz_jim@printsandprinciples.com) and I will send you a PayPal invoice to make the payment easy. 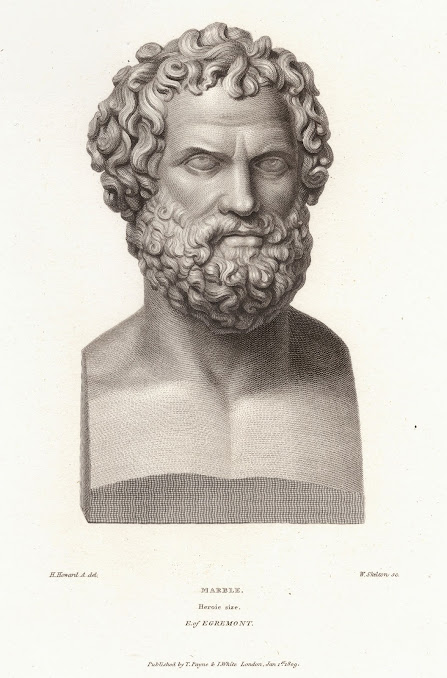 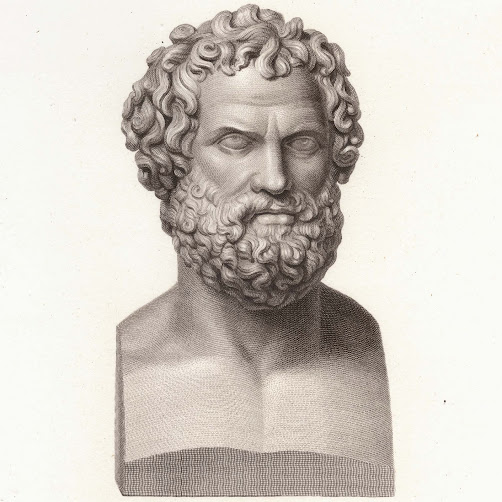 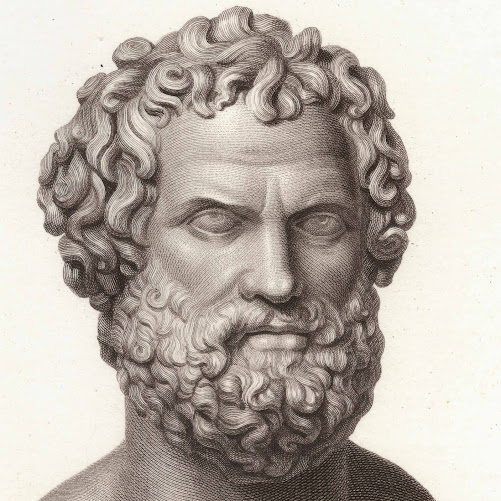 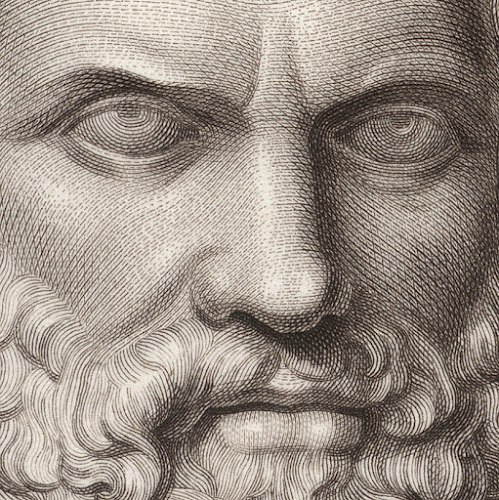 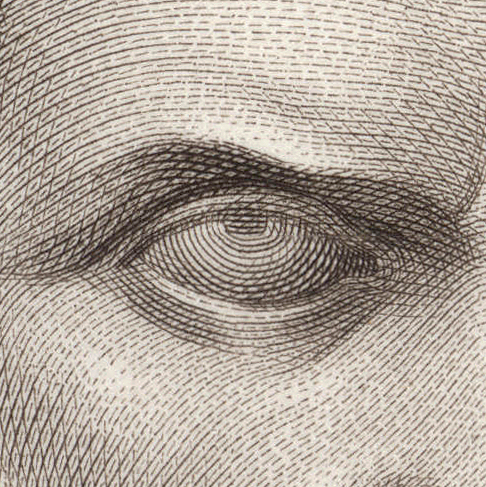 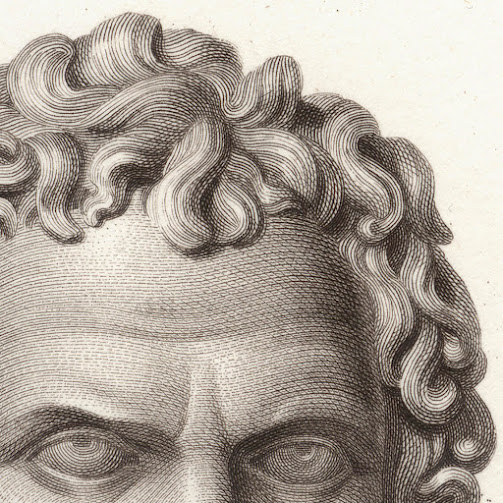 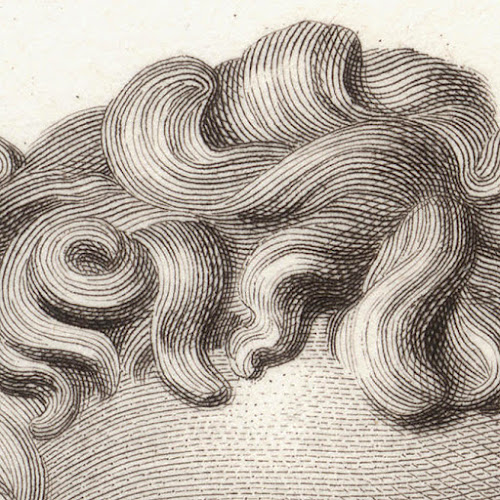 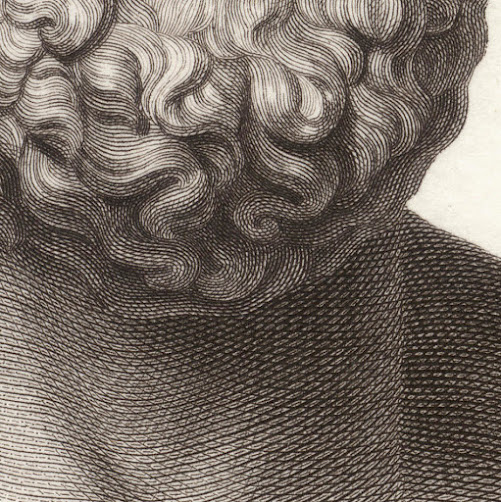 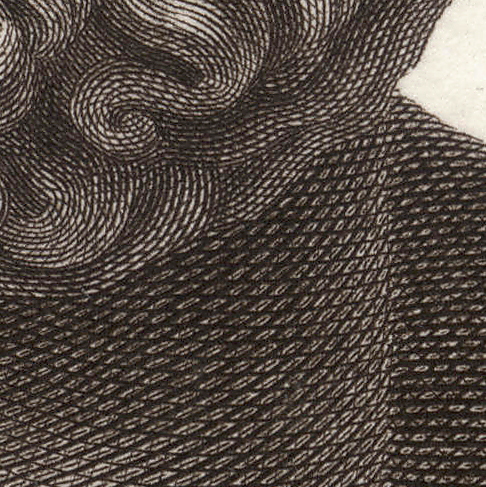 Posted by printsandprinciples at 21:20