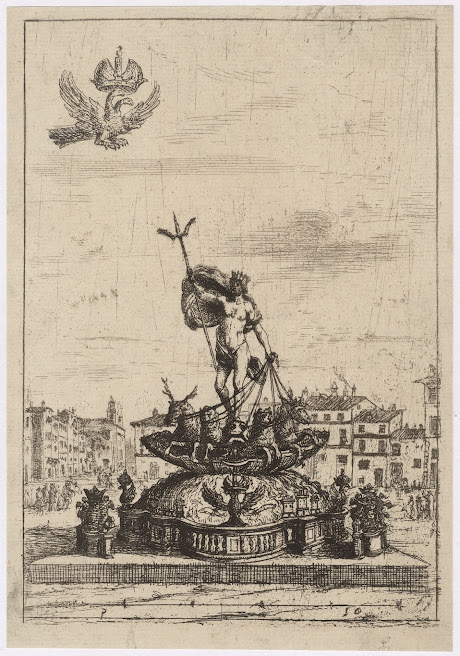 “The Fountain of Neptune” (aka “Fontaine de Neptune”), 1637, a first state, lifetime impression from the series of thirteen plates, “The Fireworks of the Marquis of Castel Rodrigo, the Spanish Ambassador to the Holy See, on the Election of III of Hungary as King of the Romans”.

Regarding this series, H Diane Russell (1981) in ”Claude Lorrain (1600–1682)” (exh. cat., National Gallery of Art, Washington) advises: “This remarkable series of prints is little known owing to the extreme rarity of the impressions. A few sheets are in some public collections; these are usually late impressions of rather poor quality” (p. 366).

Russell (1981) also offers the following account of the celebrations in which this fountain and other devices of public spectacle were shown: “… on the first Sunday, the machine with Atlas support the world was exploded. On the following Sunday, two machines were brought into the piazza. The first was the Fountain of Neptune, and the second, the Square Tower; both were exploded. … the Square Tower disintegrated to reveal a round tower, and this tower then gave way to reveal an equestrian statue representing the new king. Finally, the statue was carried, with considerable pomp, into the residence of the Spanish ambassador” (ibid.).

Etching printed in a warm black ink on laid paper, trimmed with a narrow margin around the image borderline.

Inscribed in plate within the image borderline: (lower right) “50.”

Lifetime impression. State i (of iii) before the addition of the number “XVI” at upper left in the second state. I understand that in the third state the number (“XVI”) is erased and the polishing scratch marks very evident in first state (this impression) are largely worn away.

Condition: a strong and well-printed lifetime impression showing the polishing scratches on the plate, trimmed around the image borderline with a narrow margin in an excellent/near pristine condition with no tears, folds, holes, abrasions, significant stains, foxing or signs of handling.

I am selling this lifetime, first state impression etching of the utmost rarity executed by the one of the most famous artists of the 17th century, for a total cost of AU$723 (currently US$500.69/EUR475.76/GBP409.41 at the time of this listing) including postage and handling to anywhere in the world, but not (of course) any import duties/taxes imposed by some countries).

If you are interested in purchasing this superb impression of a very rare etching—mindful that Russell (1981) advises that only few sheets from the series in which this print features are “in some public collections” and “these are usually late impressions of rather poor quality” (ibid.)—please contact me (oz_jim@printsandprinciples.com) and I will send you a PayPal invoice to make the payment easy. 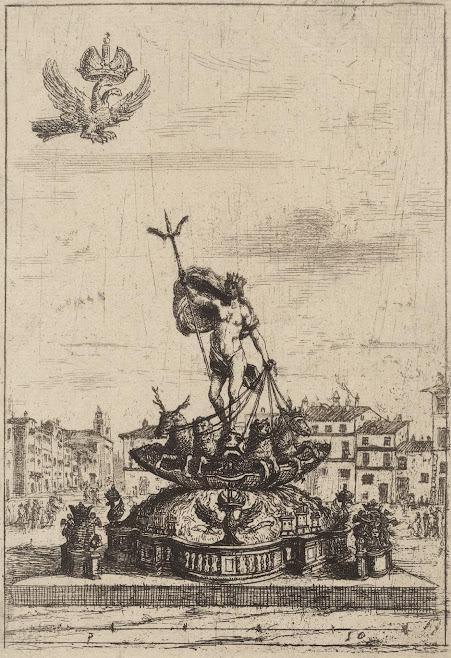 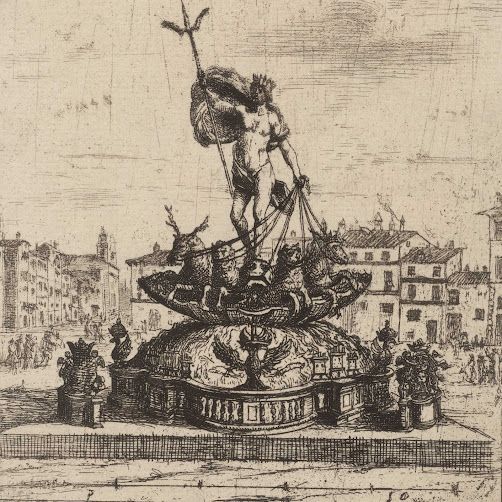 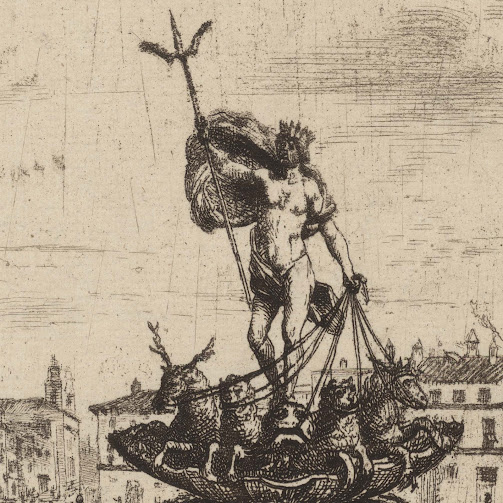 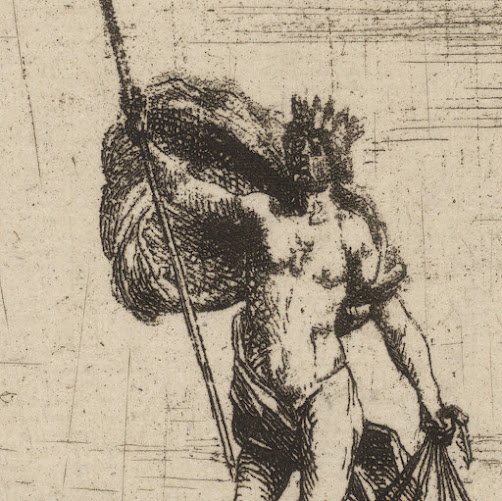 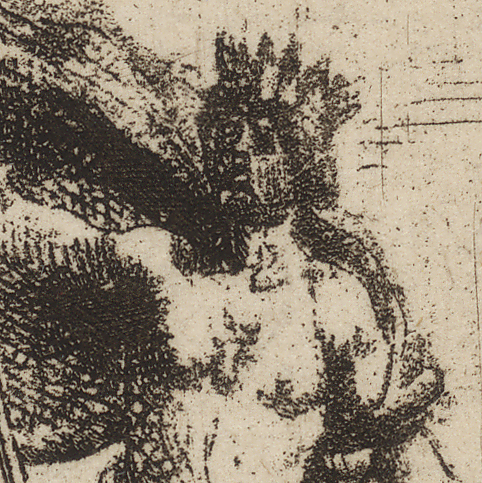 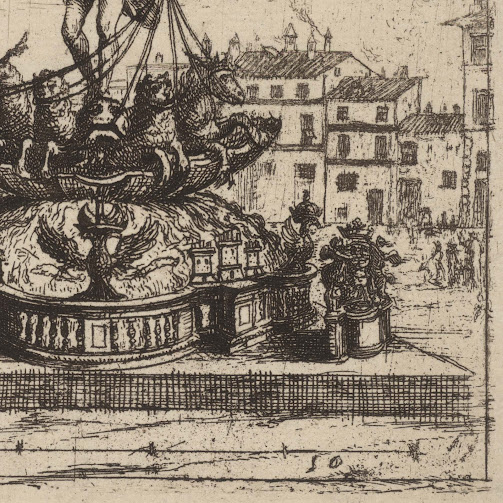 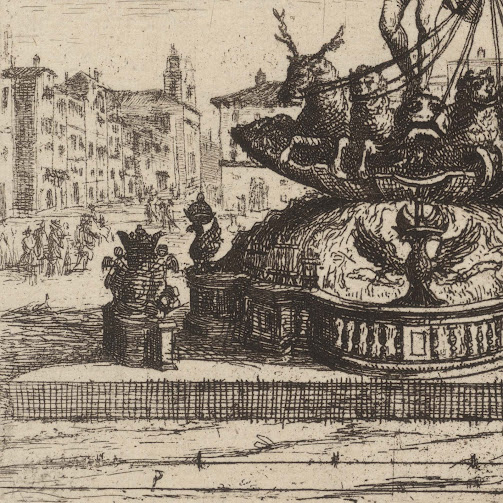 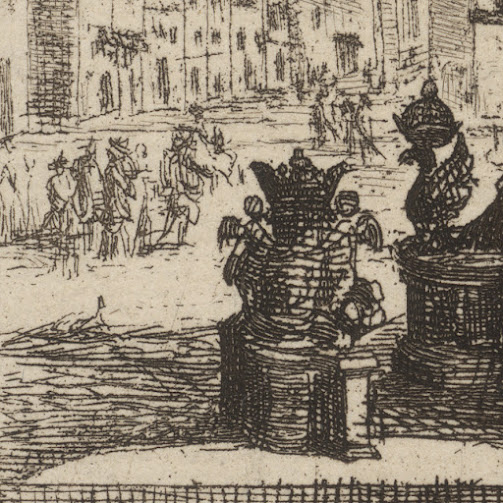 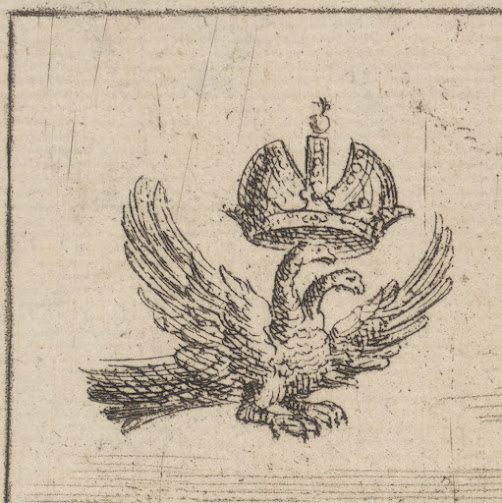 Posted by printsandprinciples at 20:24