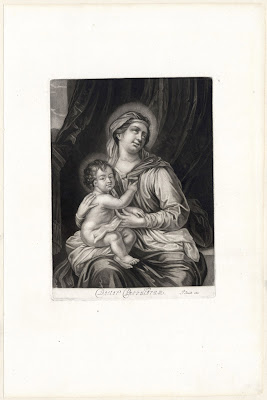 Mezzotint on laid paper with full margins (as published) lined on a conservator’s support sheet.
Size: (sheet) 43 x 28.8 cm; (plate) 24.1 x 17.9 cm; (image borderline) 22.8 x 17.8 cm
Lettered on the plate below the image borderline: (centre) “Doctor Parvulorum”; (right) “J Smith exc:”
State iii (of iii) with the radiating lines of the haloes made the same lengths.
Note: the British Museum offers a description of the different states of this print with the curator’s comment; see BM no. 2010,7081.133

The British Museum offers the following description of this print:
“Doctor Parvulorum; the Virgin sitting looking over her shoulder to right with a smile, holding the infant Jesus on her knee, who looks towards the viewer, pointing with His left hand against her chest; with a curtain behind. Mezzotint”
(http://www.britishmuseum.org/research/collection_online/collection_object_details.aspx?objectId=3326335&partId=1&searchText=John+Smith+PARVULORUM&page=1)

See also the description of this print at the National Portrait Gallery: https://www.npg.org.uk/collections/search/portrait/mw61167/Doctor-Parvulorum-Virgin-and-Child

Condition: richly inked impression in near pristine condition (i.e. there are no tears, holes abrasions, significant stains or foxing) laid upon a support sheet of washi paper.

I am selling this marvellously glowing mezzotint in superb condition for the total cost of AU$146 (currently US$112.88/EUR95.02/GBP84.28 at the time of this listing) including postage and handling to anywhere in the world.

If you are interested in purchasing this beautiful example of the very demanding art of mezzotint executed by two of the most famous practitioners of the technique, please contact me (oz_jim@printsandprinciples.com) and I will send you a PayPal invoice to make the payment easy. 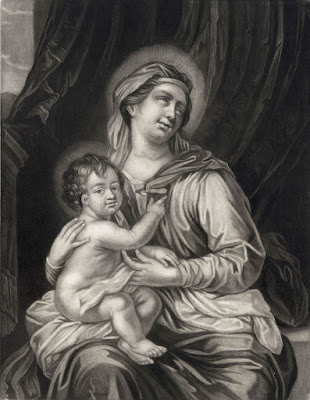 This velvety rich mezzotint was begun and largely completed by Isaac Beckett—famous for being the first commercially successful publisher of mezzotints in Britain. Beckett’s student, John Smith—arguably the foremost mezzotinter of 17th century Britain—also worked on the printing plate and added the glowing haloes to his master’s composition.

For those who may be unfamiliar with the very time-consuming art of the mezzotint—also called “la manière noire” (the dark manner)—the soft blending of tones seen in this print are achieved by the originally very pitted printing plate—so “pitted” that if a print were to be taken at the early preparatory stage the impression would be a flat black—having been scraped/burnished so that the lighter tones are the result of intense scrapping/burnishing away of the pitting. (See the Met for a detailed explanation of the process: https://www.metmuseum.org/toah/hd/mztn/hd_mztn.htm) When this print is examined closely, the original lines of pitting can still be seen. Sadly, the technique of mezzotint does not allow much scope for adding line and if one looks through a loupe/magnifying glass at Christ’s mouth, there is evidence that Smith has added drypoint lines to give more definition to the mouth—a mission that he may have been rather unsuccessful in achieving. 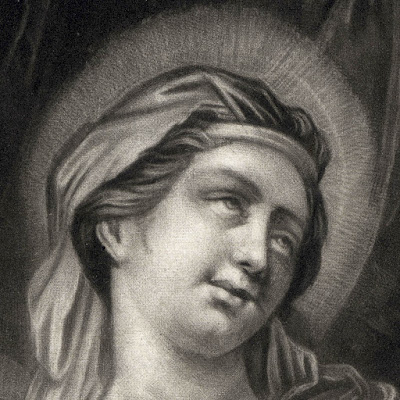 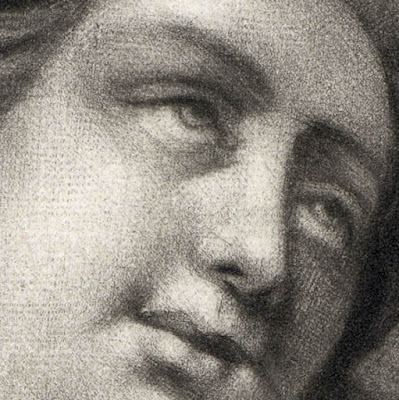 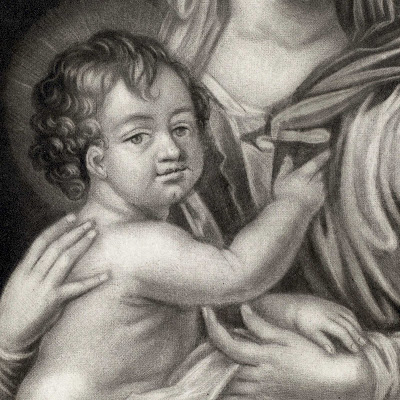 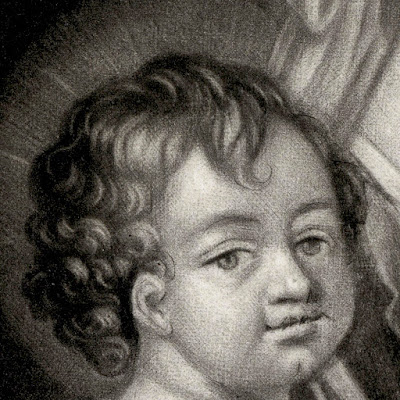 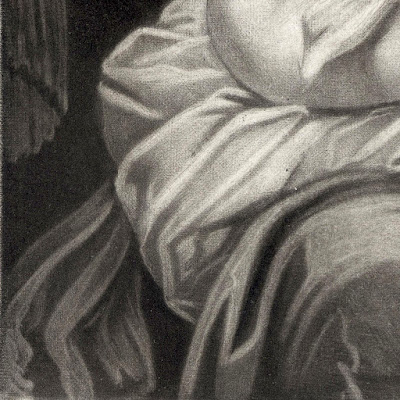 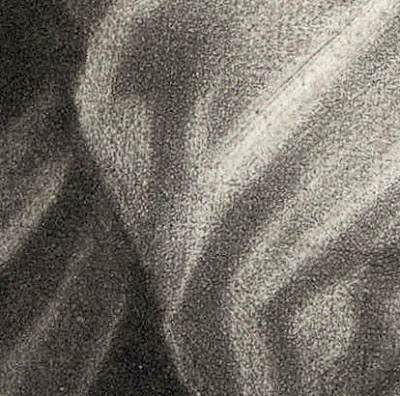 Posted by printsandprinciples at 01:35