Engraving on laid paper, lined onto a conservator’s support sheet, trimmed along the platemark on the top and sides and with printed text (trimmed) as published at the lower edge.
Size: (sheet) 28.7 x 18.7 cm: (plate) 24.6 x 18.7 cm

Condition: crisp early impression (based on the lack of wear to the plate and the accumulation of paper pulp around the chainlines signifying early laid paper as opposed to later laid paper where the pulp is more evenly distributed) trimmed along the platemark and trimmed with loss to some of the printed descriptive text. The sheet has a few abrasions (restored and now virtually invisible) and has been laid upon a support sheet of fine washi paper.

I am selling this graphically arresting engraving from c1616 for AU$308 (currently US$233.94/EUR196.67/GBP175.78 at the time of this listing) including postage and handling to anywhere in the world.

If you are interested in purchasing this strong image created only thirteen years after the first illustrated version of Cesare Ripa’s (1555–1622) “Iconologia” was published—the first book to describe abstract concepts in terms of images—please contact me (oz_jim@printsandprinciples.com) and I will send you a PayPal invoice to make the payment easy. 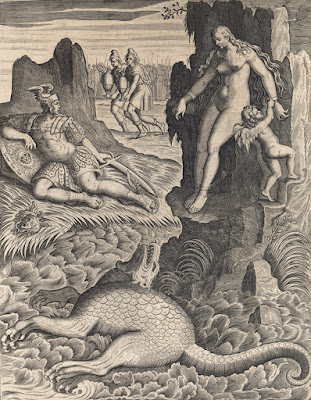 Regarding my attribution of this unsigned/anonymous engraving to Thomas de Leu, Jaspar Isaac executed the title page illustration and sixteen other plates but I believe that the treatment of this engraving is closer in style to that of Thomas de Leu who is known to have executed six of the plates (see for example the signed engraving by de Leu from the series: http://www.britishmuseum.org/research/collection_online/collection_object_details.aspx?objectId=1457874&partId=1&searchText=Thomas+de+Leu&page=3). Again, based solely on the style of the engraving, I do not believe that it was executed by Léonard Gaultier (see an example of Gaultier’s style in my earlier post: http://www.printsandprinciples.com/2016/11/leonard-gaultiers-engraving-of-prophet.html).

From what I have been able to see online, the major museums do not hold this engraving and so I have been unable to clarify the name of the engraver from such an institution’s standpoint. Nevertheless, the Metropolitan Museum of Art offers an abundance of important details about the publication; see: https://www.metmuseum.org/art/collection/search/358999. Moreover, to see this plate in its context and to download a free eBook of this publication see: https://books.google.com.au/books?id=b8hgAAAAcAAJ&pg=PP278&lpg=PP278&dq=La+teste+de+Meduse+conuertit+en+rocher&source=bl&ots=Mmrac3zOH2&sig=CEKrVUW_j8voBT--HtCpc5OcHpU&hl=en&sa=X&ved=0ahUKEwjJ6IPq0ODXAhWEKpQKHQ7mDRUQ6AEIKDAA#v=onepage&q=La%20teste%20de%20Meduse%20conuertit%20en%20rocher&f=false) 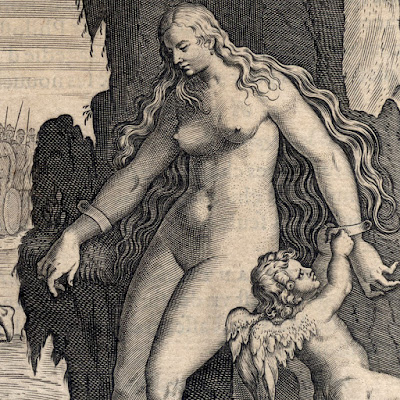 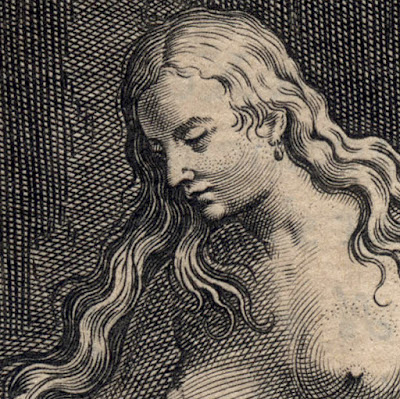 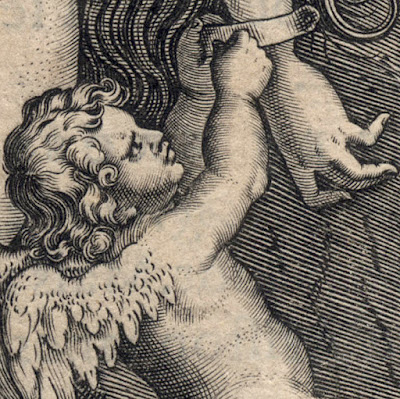 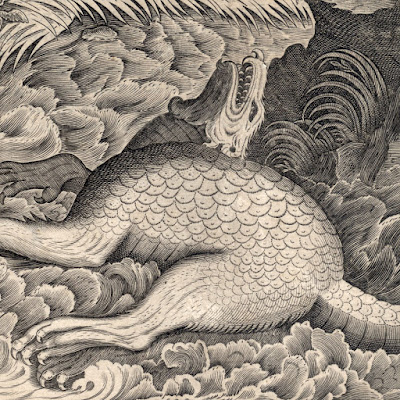 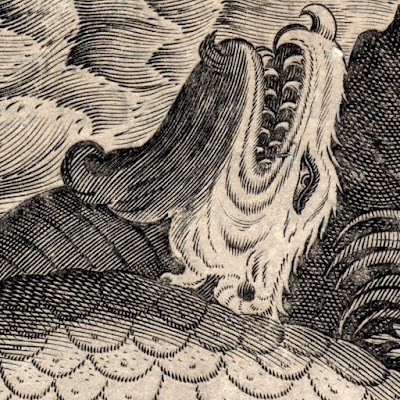 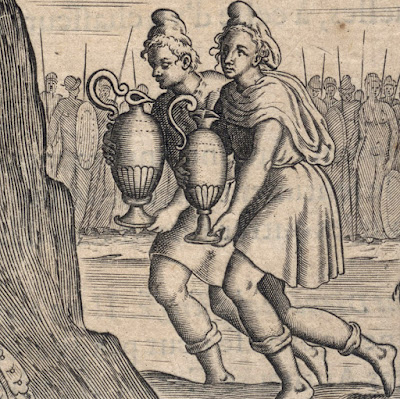 Posted by printsandprinciples at 06:26