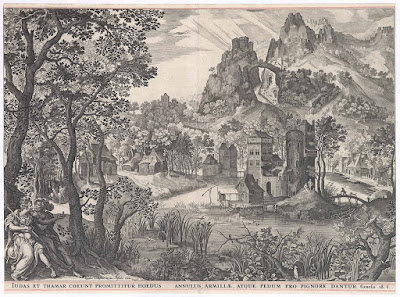 The British Museum offers the following description of this print:
“Judah and Tamar [Genesis 38:6]; woody landscape with an elderly man embracing a younger woman in lower left, the woman holding a ring and looking at it, a castle surrounded by a moat at centre, mountains and a cascading river in background; after Gillis van Coninxloo; from a series of 130 engravings (plus title-page) forming a Picture Bible”
(http://www.britishmuseum.org/research/collection_online/collection_object_details.aspx?objectId=3465236&partId=1&searchText=Londerseel+&page=1)
See also the description of this print at the Rijksmuseum:
http://hdl.handle.net/10934/RM0001.COLLECT.344689

Condition: a near faultless early impression (based on the crisp lines and lack of wear to the plate), richly inked and well-printed, trimmed close to the image borderline and backed with a support sheet of archival (millennium quality) washi paper. There are ruled red ink lines bordering the image at the top and lower edges. Otherwise the sheet is in near pristine condition (i.e. there are no tears, holes, folds—apart from the flattened centrefold of publication—abrasions, stains, foxing or signs of use).

I am selling this huge engraving showing not only the shocking liaison between a father-in-law and his daughter-in-law who he has mistaken for a whore, but also a sublime landscape designed by the brother-in-law of Pieter Brueghel the Younger, for AU$405 in total (currently US$299.05/EUR259.01/GBP231.37 at the time of posting this listing) including postage and handling to anywhere in the world (but not, of course, any import duties/taxes imposed by some countries).

If you are interested in purchasing this masterpiece from the late 1500s/early 1600s, please contact me (oz_jim@printsandprinciples.com) and I will send you a PayPal invoice to make the payment easy. 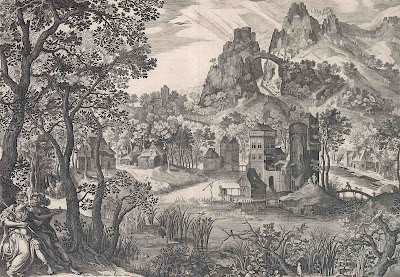 I have previously listed an illustration of the story for Judah and Tamar executed by Harmen Jansz. Muller, but for those who may have missed the account of what is portrayed in this scene I will give a VERY brief explanation: the chap in the foreground is Tamar and he has mistaken his daughter-in-law, Judah, for a prostitute. He is shown here engaged in the act of purchasing her services by offering her his signet ring which she examining along with his staff which she holds. These items along with bracelets (which the artist has failed to portray) are collateral for a goat which she is later to receive as advised in the Latin text beneath the image: (transl.) “… rings, bracelets, and crook given as collateral. Genesis 38.6”

The publication of this engraving in the “Royal-Size Bible” is rather complicated and so I will leave the explanation to the account offered by the British Museum:

“… a series of 130 engravings known as the 'Royal-Size Bible'. It contains 65 biblical scenes from the Old Testament and 65 biblical scenes from the New Testament; the project was originally started by Claes Jansz Visscher and published by his son Nicolaes after his father's death in 1652. Some prints have the address of Claes Jansz Visscher and others have the address of Nicolaes Visscher, meaning the elder Visscher might have published some plates separately before. The prints are printed on royal size paper (roughly 400 mm by 500 mm), folded vertically and inserted on tabs, bound together in a blindstamped vellum cover. The prints are made by and after various artists. Most of the prints were taken from earlier print series and selected by Visscher to make up a new set and create this Picture Bible, others seem specially made for Visschers' Picture Bible by an unidentified printmaker. Some of the plates were engraved by Pieter Nolpe and Johannes van Londerseel. Many compositions from the 'Theatrum Biblicum' (another Picture Bible published by Claes Jansz Visscher) were copied, transferred to the royal format, as were inventions of artists such as David Vinckboons, Maerten de Vos, Gillis van Coninxloo, Melchior d'Hondecoeter, Peter Paul Rubens, Abraham van Diepenbeeck and Nicolaas de Bruyn.”
(http://www.britishmuseum.org/research/collection_online/collection_object_details.aspx?objectId=3380211&partId=1&searchText=1939,0130.1.1&page=2) 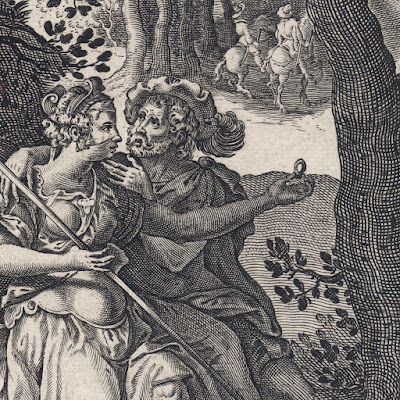 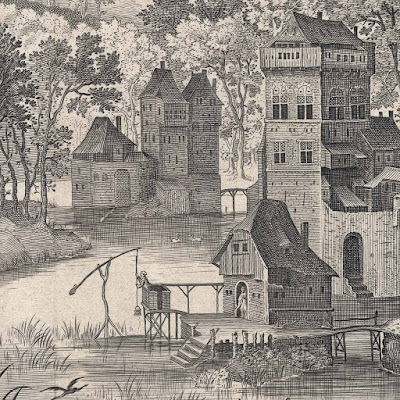 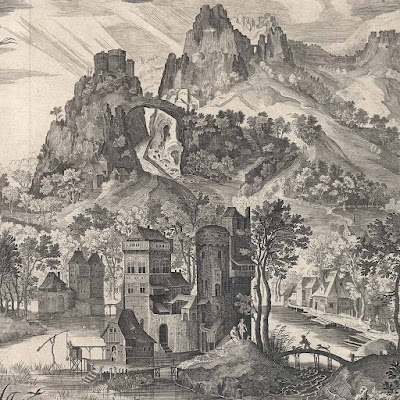 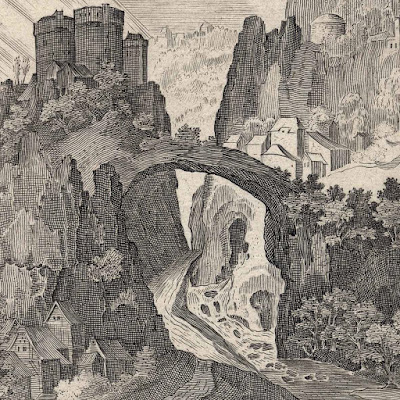 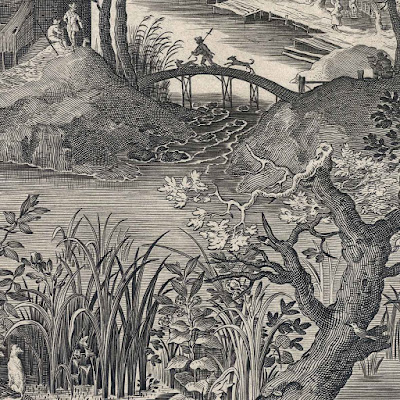 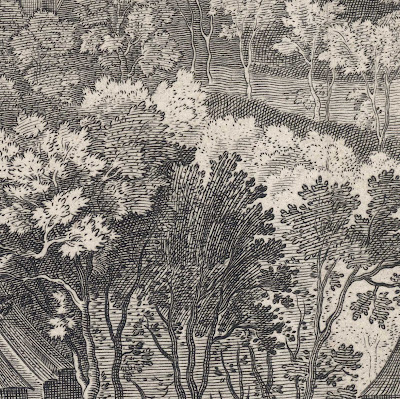 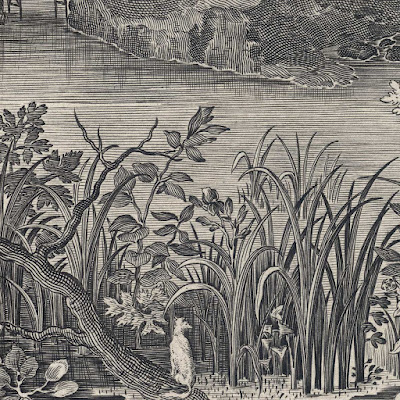